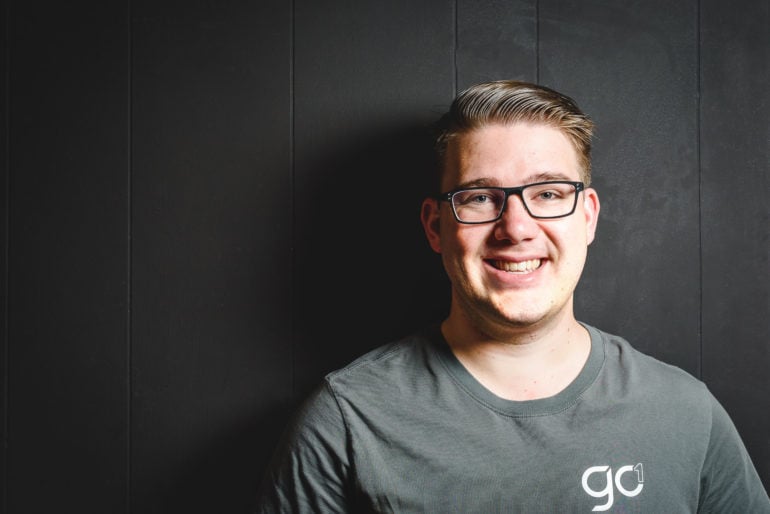 The deal went through late last year for an undisclosed sum amid as part of Go1’s push into the European market after also acquiring Swiss-French edtech Coorpacademy, which delivers French and German language content.

It was a busy year for Go1, which doubled its valuation to A$2.8 billion after $100 million raise last July.

Anders Pink partners with multiple workplace learning content creators, including Go1, to make automated recommendations to users on what to study next to improve their job skills.

North America is Go1’s largest market, but CEO Andrew Barnes now has his focus on building out the European business.

“The acquisition accelerates our ability to deliver and discover the world’s best learning content for individuals, teams and organisations, helping them achieve their learning goals,” he said.

“Go1’s vision is to engage a billion learners and this represents an important milestone on this journey”.

Anders Pink has around 1 million learners using its platform, with a client base that includes Spotify, Scania and Hitachi. It integrates with multiple learning platforms and learning management system providers including Degreed, Docebo, D2L Brightspace, Fuse and Totara.

“Go1 and Anders Pink have a shared purpose to curate the world’s best learning content, in any learning platform, for the world’s leading organisations,” he said.

“Through the acquisition, we are gaining the ability to drive greater market impact at significant scale.”

Previous article With Big Tech sacking tens of thousands of workers, how worried should you be?
Next article Social connection platform Alvie looks to tackle loneliness for people with disabilities
Via Business
Tags EdTechGo!mergers and acquisitions