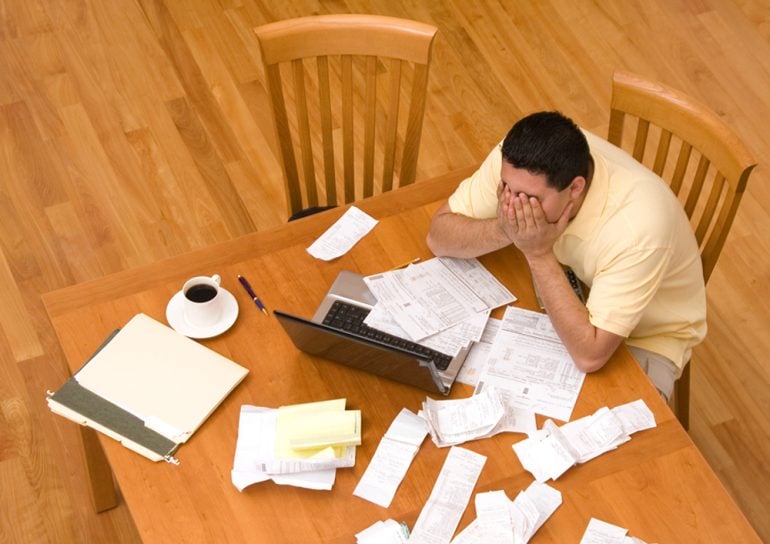 The Morrison government will make sweeping changes to the insolvency system to improve the chances of saving small businesses hit by the pandemic.

The reforms – which are described as the most significant for three decades – will cover three quarters of businesses currently subject to insolvency, almost all of which have less than 20 employees.

The COVID crisis has put new pressures on the insolvency system, and highlighted problems that were there already.

More businesses are in financial distress, and the one-size-fits-all arrangement doesn’t take account of the varying complexities of businesses. The current high costs and lengthy procedures can stop distressed small businesses engaging early when their chances of survival are better.

The government says the present requirements around voluntary administration are more suited to large, complex company insolvencies than to small businesses.

The new process would streamline the role for, and powers of, the small business restructuring practitioner compared with the role played by an administrator in a voluntary administration. 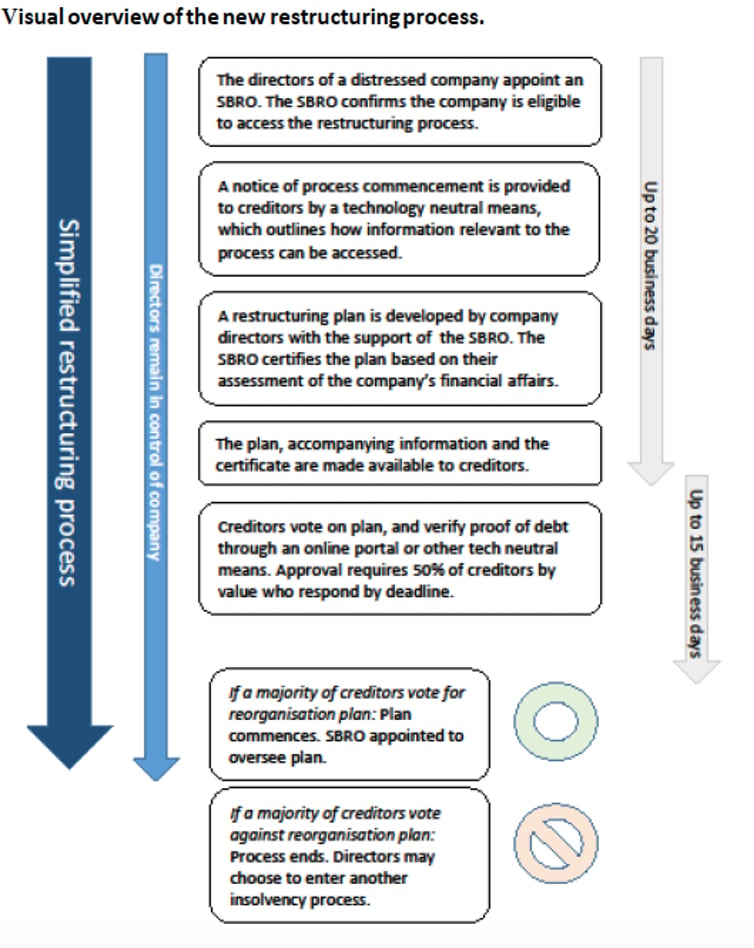 The government earlier provided some relief to help shield financially distressed businesses – and the numbers of companies going into external administration have been running at lower rates than last year. But the assistance expires at the end of December.

The government has looked to overseas practice, notably reforms in the United States, as well as recommendations from the Productivity Commission in framing its changes.

There will be safeguards to prevent misconduct, and protections for creditors’ interests.

The new system requires legislation. It is due to start January 1.

Treasurer Josh Frydenberg said the reforms “are a critical part of our economic recovery plan and will help to boost business confidence and dynamism across the economy by allowing viable businesses to survive as our economy rebuilds.

“The government’s new reforms draw on key features of the US Chapter 11 bankruptcy process allowing small businesses to restructure their debts while remaining in control of their businesses,” he said.

Previous article The ability to save millions from dying of heart failure could be just a lick of spit away, thanks to Melbourne medtech ESN Cleer
Next article 3 ways to find the ‘sweet spot’ between tech and being human in your business
Via Politics
Tags auspolbankruptcycontributor postnewsSmall BusinessThe Conversation