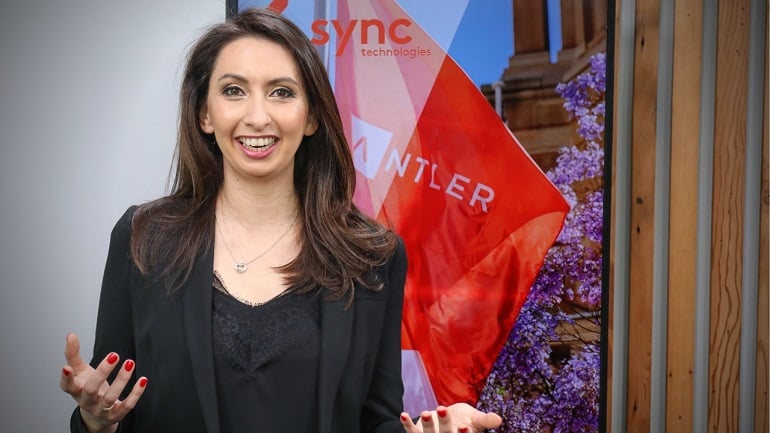 The move comes as Antler Australia managing partner Bede Moore revealed that after two years, they won’t be holding a Demo Day “in the traditional sense”.

Antler Australia has raised a A$46 million investment fund and already invested in more than 50 companies, and despite the hiccups created by the latest Victorian Covid-19 outbreak and lockdown, has expanded into Melbourne.

“Founders will be able to navigate the profiles and investment preferences of investors on the platform to form strategic connections that make sense for the startup and the investor,” he said.

“We believe this platform will forge more meaningful connections between our portfolio companies and investors, and expect this will also be a powerful tool that will see investors convert to long-term supporters of our companies and in term will help them raise future rounds through to Series C.”

Hundreds of investors, including angels, VCs, and Limited Partners of the Australian Fund, will be invited to join the pilot version of the product in June when Antler Australia will reveal its most recent cohort of investments.

Investors on the platform will also be able to follow and get in touch with the 50-plus local startups that Antler Australia has invested in since 2019.

Using the platform, investors will be able to get in touch with and follow teams directly as well as receive company updates as the startup grows and scales. Founders, similarly, will be able to request investors follow them, scaling the network effect of the global Antler footprint.

Early test users of the platform have said it’s an innovative new tool that will improve the way deals are closed for Antler companies.

Since launching in Singapore in 2017, Antler has Antler has invested in over 300 companies globally.

“To ensure we’re giving the founders of our portfolio companies the best investment opportunities, we’ve built a platform that uses matching tools and filtering features to connect the right investors to the right companies, at the right time” he said.

“We enable and invest in innovative technology companies working to solve problems and improve the way things are done. In keeping with that, we have built a platform that improves the way startup/ investor relationships are formed and maintained.

“We know of other global firms moving in this direction and we believe our investors and portfolio will see the value and impact of this new product immediately.”

Antler Australia is currently on the lookout for its next cohort of startup founders. For details, head to antler.co