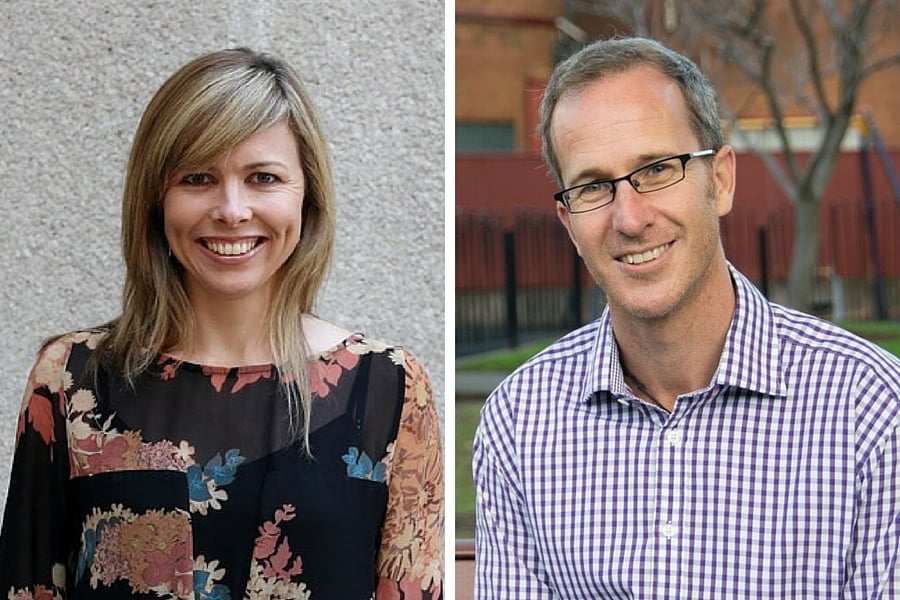 Having invested $1.5 million into Sydney-based personal finance platform MoneyBrilliant in 2014, financial services company AMP has today announced its acquisition of the startup. The terms of the acquisition were not disclosed.

AMP has stated that it is focused on growing MoneyBrilliant as an independent company to expand its customer offering, with the partnership brokered on a shared goal to make a positive impact on the financial well-being of Australians.

MoneyBrilliant CEO Jemma Enright will be leaving the business in April in order to pursue new opportunities, with Peter Lalor, previously general manager of SMSF administration business SuperIQ, to then take over. Lalor was also part of the early stage SuperIQ team and helped build the startup from its inception.

The startup, formerly known as Cha-Ching, was founded in 2011 as a platform that would help empower users to make more informed financial decisions by understanding their complete financial picture.

The app is a virtual financial assistant that brings people’s finances together under the one digital umbrella. Users connect to either the web-based platform or mobile app, where they automatically have their bills, spendings and savings organised to see if they are tracking ‘in the green’ with each pay cycle.

Cofounder of MoneyBrilliant Peter Lord said the acquisition is a natural evolution of the relationship between the two companies, who have developed a strong partnership since 2014. Part of AMP’s customer strategy is to create easier ways for customers to engage and manage their finances, which well aligns with MoneyBrilliant’s strategies.

Lord said, “We’re excited to extend the relationship we have with AMP through this acquisition. AMP’s customer strategy is to create easier ways for customers to engage and manage their finances. MoneyBrilliant is well aligned with this strategy and the acquisition of our brand will allow AMP to leverage its capabilities in the development of new customer offers during 2016 and beyond.

“We are extremely proud of how far MoneyBrilliant has come within a short time under the talented leadership of Jemma, working alongside Adrian’s product development expertise. We’re grateful for the incredible contribution Jemma has made in setting MoneyBrilliant up for success. The business has grown strongly with the combined efforts of a capable team and continues to develop in good hands under the ownership of such a stable and highly regarded brand.”

Lord will remain in the business, along with head of product Adrian Soldan.

The departure of Enright and appointment of Lalor comes just a few months after Lord wrote a blog post encouraging startups to find women to lead them.