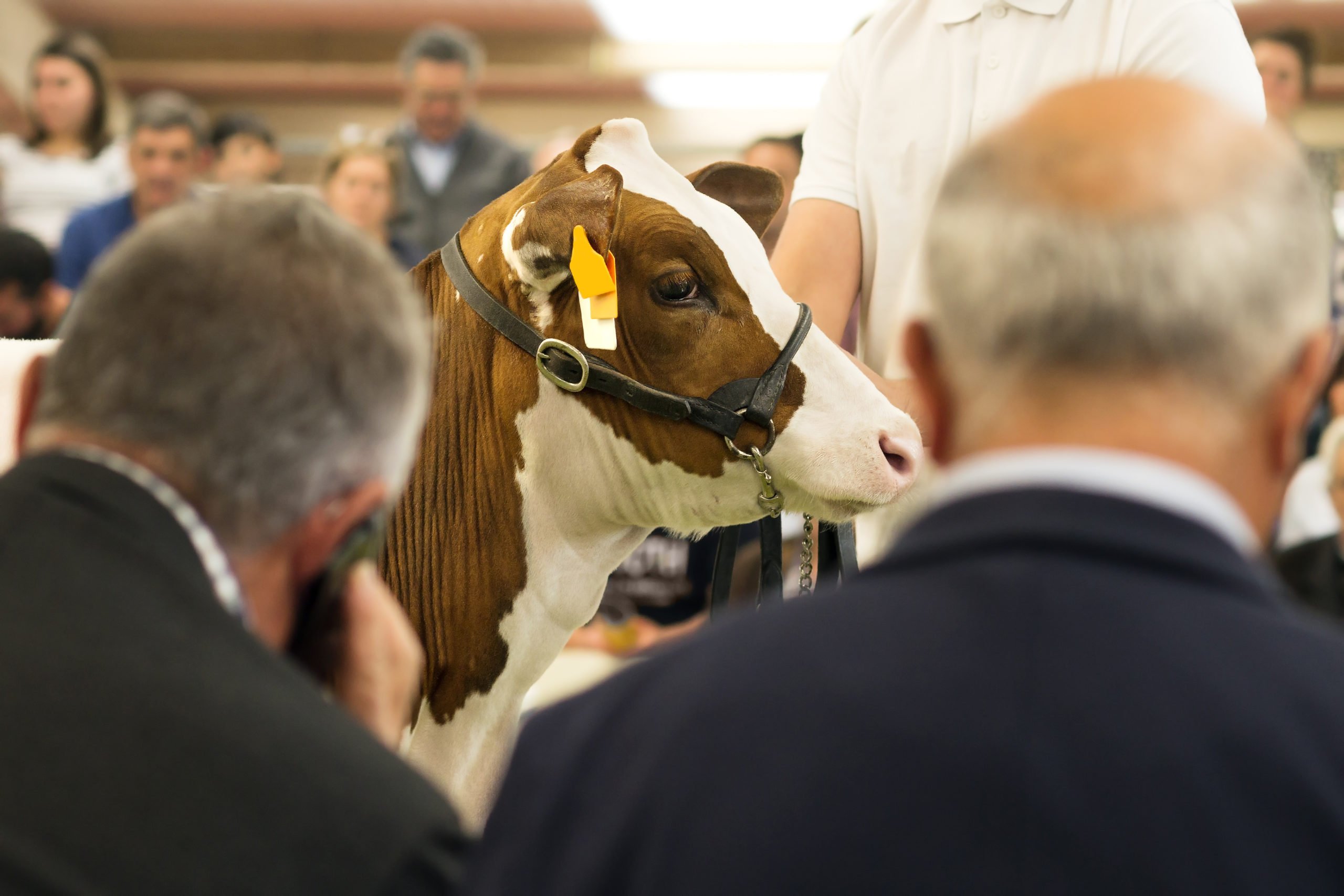 But a Melbourne software startup is hoping to address rustling, and other problems with livestock identification with a unique facial recognition system for animals.

Stoktake is as simple as taking a photo of the cow’s face on a smartphone or tablet,  then uploading it to Stoktake’s AI-based cloud platform  to produce individual animals.

Yep. No all cows look the same.

Z Ware founder and CEO Dr Phillip Zada said the algorithm they’ve developed profiles a cow in a way that produces the same outcome as unique as fingerprints on humans.

“Our intention is to test another 150,000 images. On farm trials start this month.”

But the all have shortcomings, Dr Zada said – ear tags are easily removed, branding modified, RFID tags cut out and DNA matching is high cost and time-consuming.

“Our process is quicker and will be a supplemental method to existing technologies,” he said.

“We also need to put some additional work into the costing model because it needs to be affordable whether you are a hobby farmer or have a large-scale operation.”

Cattle rustling has been around since the First Fleet lobbed on Sydney shores with four head of cattle. PwC estimates more than 28,000 head are stolen annually and with an average price of $3,700 a beast, that’s a $105 million annual problem.

The extent of the problem is revealed in a 2020 report Dr Kyle Mulrooney for the Centre for Rural Criminology at the University of New England, which found that 44% of farmers in NSW reported livestock theft.

Dr Mulrooney, who’s worked with Dr Zada, believes the problem is widely underreported, with less than than half of the farmers say they’d report it because they experienced it “all of the time”.

Who’s responsible is largely a mystery too, with the Victorian Farmers Federation saying that in 2021 , of 267 livestock theft offences reported 230 are still unsolved.

“Farm crime is rampant as offenders are at a low risk of being caught because of the space and remoteness of many farms. But the reward of the crime is high,” Dr Mulrooney said.

Last year in the Northern Territory, a 71-year-old man was charged with allegedly stealing 1,200 head of cattle valued at $1.47 million.

Dr Zada spent last year hosting monthly roundtables with police, academics, farmers and others to develop Stoktake as a solution, and hopes it will become part of a ational cattle imaging record, so if a stray cow rocks up at a regional saleyard, the tech will recognise it.

“Farmers are struggling to keep up with demand, higher costs, and labour shortages – innovation’s like Stoktake can keep the country alive,” he said.

“I believe the Australian technology sector is one of the best in the world. We have brilliant people in this country, and we are all about collaboration. Our aim is to build the best platform as an Australian solution, in Australia by Australians.”

Z Ware has a Melbourne HQ, with offices in Sydney, Adelaide, Canberra and Armidale.

Previous article ‘My Health Record for pets’ startup Vedi scores $3 million treat to go global
Next article Summer podcast binge: The founders of leading Australian startups reveal the secrets behind their success – and the lessons from failure
Via Ag Tech
Tags agtech