Adam Neumann ‘got on the last helicopter out of Saigon’: a business school professor’s brutal WeWork analysis 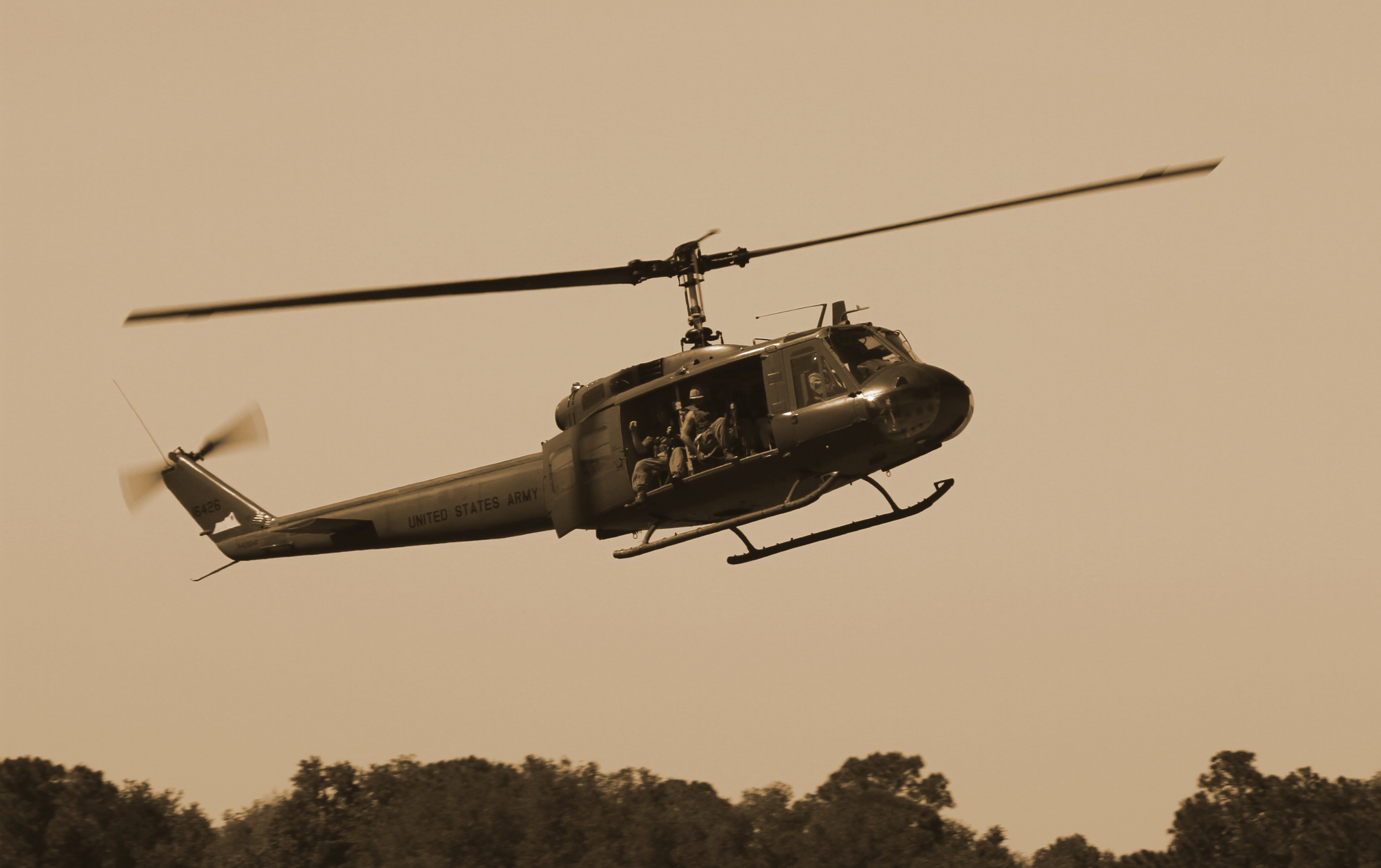 Scott Galloway, professor of marketing at New York University’s Stern School of Business, saw the WeWork trainwreck coming down the tracks in 2017.

Even two years ago he thought Adam Neumann’s office space venture was overvalued, and after the business filed for its IPO in August, Galloway let with an analysis titled WeWTF on his excellent, provocative business insights blog, No Mercy/No Malice.

A fortnight ago, as WeWork’s Icarus-like plummet to earth from a $47 billion valuation to, well, who knows what will emerge from the wreckage, the Prof followed up with WeWTF, Part Deux.

It began: “So, the mother of all party crashers took a dump in the We IPO punch bowl. The crasher? Math. The autopsy will show the shelving of this IPO was death by S-1.” [The US Securities and Exchange Commission filing into a company’s financials ahead of a float.]

Galloway pointed out that WeWork, in just a week in September, lost more value than the three biggest losers in the S&P 500 – Macy’s, Nektar Therapeutics, and Kraft Heinz – in the last year combined.

His take on what was unfolding was brutal.

“It’s beginning to smell like malfeasance at We. The lines between vision, bullsh*t, and fraud have been crossed here. To be clear, I’m not a journalist, nor a forensic accountant. This is pure speculation based on my experience as a CEO, investor, and director. Something is very, very wrong here,” he wrote.

The WeWork story matters to Australia because the flailing startup has leases for 20 sites in Australia, half of them in Sydney and after its disastrous IPO attempt, withdrawn in the wake of Neumann’s departure as CEO.

A new 10,000 square-metre office block at Sydney’s Barangaroo development is due to become a WeWork space when it’s completed in 2020.

This week, Galloway followed up in an interview with New York magazine, declaring that WeWork’s ousted CEO and the company’s main investor, Japan’s SoftBank, which ploughed more than US$10 billion into the venture had entered “a suicide pact” that will likely end with the parent business, The We Company, filing for bankruptcy.

Galloway argues SoftBank, one of the world’s biggest startup investors under CEO Masayoshi Son, with the US$100 billion Vision One Fund, is “the bigger story” in WeWork’s unravelling.

“WeWork is the opportunistic infection that is going to kill the Vision One Fund. It’s beyond repair,” he said.

“Between Uber and WeWork, you have $20 billion of the hundred billion. One is likely going to be a zero — that’s WeWork — of $11 billion. So it’s hard to imagine they’re even going to get their investors their principal back. WeWork is ground zero. If the only way it can survive is a deliberate strategy to make it a shadow of itself — massive layoffs, massive restructuring — there’s only thing they can do.”

Galloway says the reverberations “are going to be pretty dramatic” including the commercial real estate markets in New York and Chicago, were WeWork’s the biggest and the second-biggest tenant.

And the future for unicorn IPOs is not looking good either.

“The marketplace is sort of saying that after WeWork and Uber, there’s two types of companies in the unicorn space: ones that are overvalued and ones that are just going to zero,” he said.

As for the ousted founder, Galloway believes the backlash against him has yet to unfold after he sold more than US$700 million worth of his shares in July ahead of the IPO attempt. Legal

“This guy just played this perfectly. Could you imagine what his life would be like right now? If he was still CEO? Showing up every day to an office where he had sold $750 million and everybody else was trying to figure out how they were going to pay the rent on the new apartment they had moved into because they thought they had $7 million in We stock?” he said.

“He has 15,000 people right now who are stuck cleaning up. They feel like circus clowns shoveling the shit behind the elephant of Adam Neumann.”

With those left behind currently trying to sell the CEO’s $60 million Gulfstream jet, Prof. Galloway’s final comment on the founder’s departure, referencing the 1975 US evacuation from the disastrous Vietnam war, is even more pointed.

“The notion that Adam Neumann was fired? My God, he got on the last helicopter out of Saigon,” he said.