A new accelerator, The Melt, is cranking up Australian manufacturing after investing in 5 startups 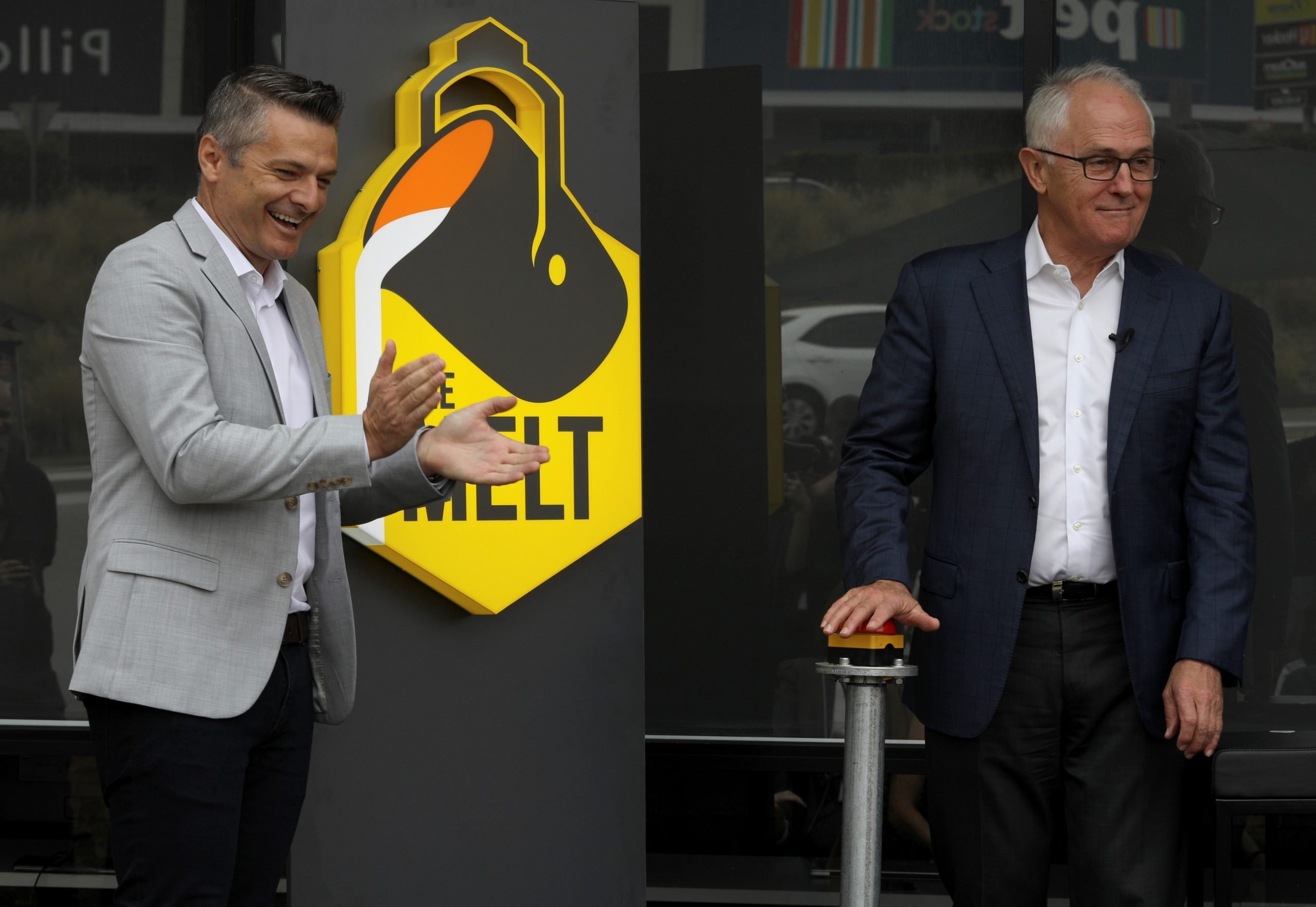 Industrial prototyping lab and innovation accelerator, The Melt has announced its first investments in five startups with an industrial focus as it looks to reboot local manufacturing with a $10 million Angel Fund.

The Melt is the brainchild of Trent Bagnall, founder at CoVentured and Slingshot.

Bagnall, as The Melt’s CEO, is looking to invest around $1 million annually via a rolling angel investment fund of up to $10 million to help startup companies build great hardware products and reduce the risk associated with building complex engineering products.

Bagnall says he wanted to create a way for investors to be more involved in the startup companies they invested in.

“We didn’t want investors investing in 50 plus startups and we didn’t want them to have to wait five years to deploy the fund. So we have come up with a rolling fund strategy that allows us to raise smaller amounts every year” he said.

“Investors in Year one invest in the 6-8 startups in that year. That then rolls on each year. Investors can continue to invest in each year’s intake or not. This way we can invest $1-2 million a year and still deploy $10 million plus over five years.”

“Investors are genuinely excited by the notion of what The Melt has to offer, not just for themselves as  investors, but for the Australian economy,” he said.

“I think The Melt team’s experience having investing in 100-plus Australian startups has provided investors with confidence that there is  expertise and a process around the way we select and work with companies to produce successful  outcomes for all parties.”

He came up with the idea for The Melt after seeing the five manufacturing hardware-based startups among the 160 startups to go through Slingshot struggling by comparison.

“We knew we needed to solve the technical risk associated with product-based companies,” he said.

“We built a full prototyping facility with a 20 plus engineering team and came up with a new way of supporting them and funding them.” 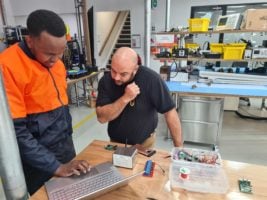 The Melt backed by the Federal government and was recently launched by former prime minister Malcolm Turnbull.

“Not only does The Melt have an application to startups, but also SME’s and larger corporates quite quickly we have become an outsourced R&D division for these companies as well,” he said.

“We currently have  a number of large projects running concurrently in The Melt that allow our larger corporate clients to  focus on their business-as-usual activities, whilst we assist them by delivering their strategic innovation  agenda. Progressive, leading companies including Qube Logistics, Bradken and Orica are all benefiting from The Melt”.

Alongside The Melt Labs, which offers a product development process for larger companies, The Melt Program offers up to $150,000 in funding, tools and services to help startups build great hardware products and launch a successful business.

Bagnall says all five startups they’ve invested in now have access to a 20-strong professional engineering team as well as $3 million worth of production equipment housed at The Melt, as well as supporting them in IP strategy, product lifecycle management and importantly sales.

“We not only help these startups build great products we help them sell,” he said.

The Melt’s first five investments are:

Hone CEO Antony Martin said: “Experience in lean commercialisation of hardware products is hard to find in Australia, so it’s great to have The Melt’s unique perspective on all aspects of hardware product delivery, from manufacturing to pricing and sales so we can get it right for our customers.”

Bagnall said The Melt is continuously looking for new startup investment opportunities in the areas of IoT,  cleantech, ag-tech, robotics, process automation and advanced manufacturing and can invest at any stage of a company’s lifecycle, from pre-product all the way through prototyping to large scale production.

“The Melt has been so well received that we are exploring expansion into other locations around Australia. We are seeking expressions of interest from local and state governments, corporate  partners and stakeholders who wish to be a part of that expansion,” he said.

“We want to expand across Australia quite quickly and are looking to do that ourselves or with partners. We have already identified three more locations. Each location will have an industry strength such as agriculture, defence and cleantech.”

More details on The Melt are available at meltaccelerator.com