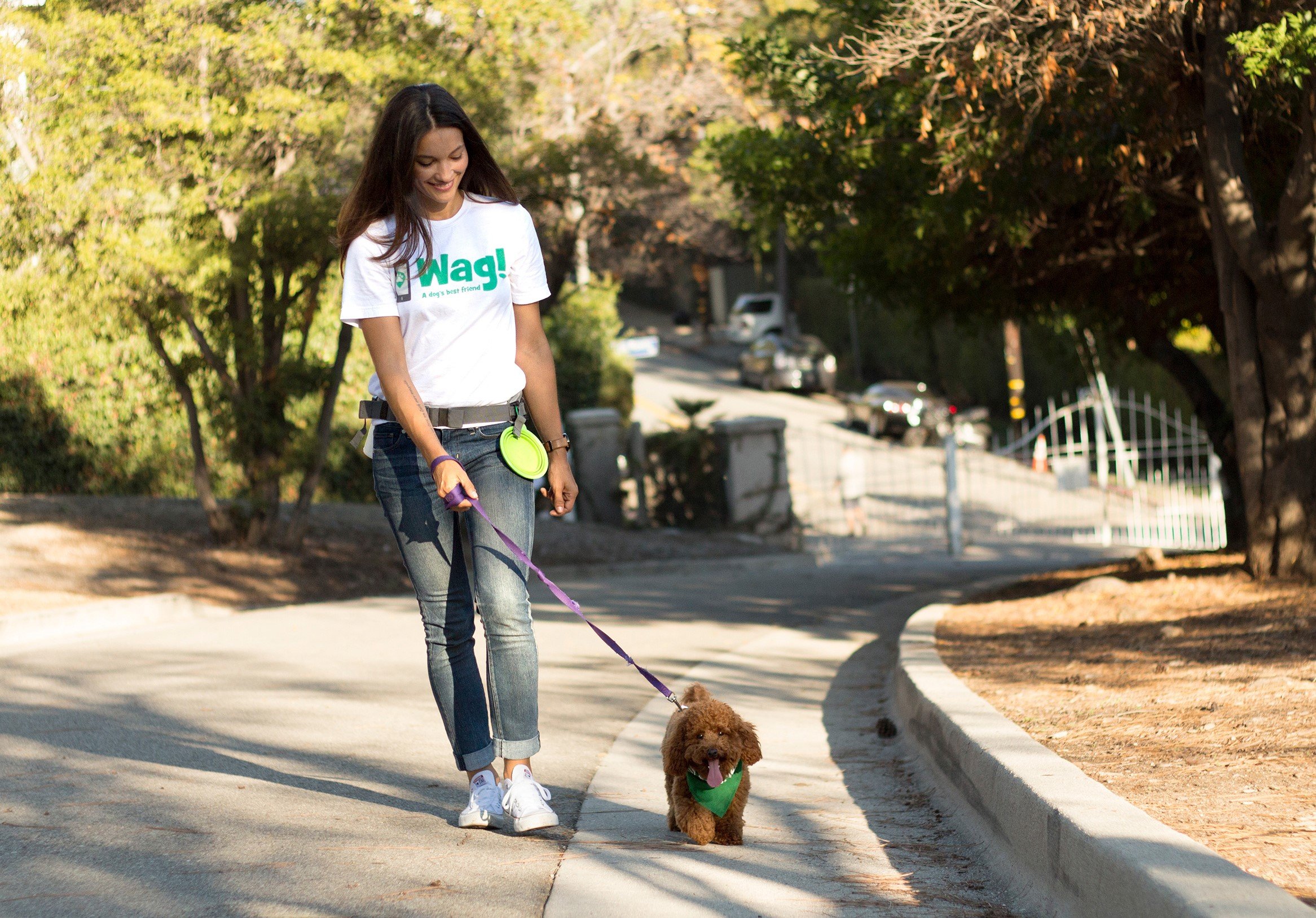 Surveys, for the most part, are how a company’s marketing department finds something to say when they have nothing to say, but when this analysis from British commercial property experts Savoystewart.co.uk landed, looking at how business thinks about cloud computing, it did have us going woah…

It surveyed 6,000 professionals in six countries and across five industries that stood to benefit the most from cloud computing, asking whether they would trust the cloud with their sensitive business data.

The table below is the US response – a staggering 88% of the financial sector doesn’t trust cloud computing and more than a third of the tech sector feels the same way – notably, with 77% of tech types actually understanding what it is, the highest level of five industries, which also include insurance, healthcare and hospitality.

Lack of control is what freaks out tech people. Data leaks and control loss worries finance types. Here are the US findings:

Those figures don’t change dramatically when the findings from all six nations – the UK, Spain, Italy, France, Germany and the US, as the combined figures below reveal.

Note to companies who like to spruik their cloud-based systems. You might actually be scaring off customers.

Good news for smashed avo lovers. California tech startup Apeel Sciences launched an avocado in Europe this week that lasts longer – up to six more days – thanks to an edible skin. The startup, backed by the Bill & Melinda Gates Foundation, has been working on reducing food waste by developing an edible skin made from plant materials to reduce spoilage rates.

It hit US supermarkets last year for apples, asparagus, limes and lemons and now supermarkets in Germany and Denmark are stocking the avocados with a spray-on, tasteless coating. The Guardian has more on it here.

Japan’s SoftBank, the team whose US$100bn Vision Fund said “Shut up and take my money” to WeWork, also tipped $US300 million in a dog-walking startup called Wag last year for a 50% stake. Wait! What? We want to see that pitch deck – “It’s like Uber for dogs… we’re disrupting the way dogs walk… we’re raising canine consciousness”.

The Wall Street Journal reports SoftBank offloaded its stake “well below” the US$650 million (AU$950m) valuation Wag had last year and gave up two board seats as it backed out of the venture. Meanwhile, the company is shedding staff, the CEO left last month. Bloomberg reported in October that the business was on the market, losing its ahem, dogfight, with rival Rover, not to mention also losing dogs while they were being walked.

The idea is simple: when your local footpath is cracked or a pothole emerges, take a pic and shoot it off via Snap Send Solve, the Melbourne-based app developed by Outware Mobile founder Danny Gorog. The venture was getting around 30,000 reports monthly, collaborating with 700 local councils and authorities nationally it said earlier this year, except that the consumer watchdog the ACCC found differently.

Snap Send Solve Pty Ltd has paid $12,600 to settle an infringement notice over alleged false or misleading claims, with the ACCC alleging that between November 2018 and August 2019, Snap Send Solve withheld photographs people submitted from councils and authorities who were not paid subscribers.

ACCC Deputy Chair Delia Rickard said that “may also have created a situation where local councils felt pressured into fully participating in the platform and paying for a subscription”. Paying the infringement notice “is not an admission of a contravention of the Australian Consumer Law”, the ACCC added.

With just over a day to go in its latest equity crowdfunding campaign, women only rideshare platform Shebah has already met its minimum $500k target, raising $544,184.48 from 573 investors.

But its a far cry from March’s record-breaking $3 million crowdfunding round, and only halfway to the $1 million and $2 million Shebah set to close its seed round ahead of a series A next year.

The company says it’s doubled its trip numbers since March with a 75% increase in child seat booking, with CEO George McEncroe saying it’s “a bizarre thing” that the business is being labelled a disrupter for using kids seats.

“It is a sign of how difficult it is for women and children to travel without a car, and why we have such strong growth in this area,” she said.

McEncroe is planning to launch services into corporates, not-for-profits and businesses with female shift workers next, saying she’s heard stories about limousine hires to get women home safely.

“While everyone is stuck on how to make their platform safer, we’re now partnering with organisations who don’t want to wait to ensure women can get home safely,” she said.

Britain goes to the polls in a general election on Thursday, so PM Boris Johnson thought this was a good idea to get everyone in the festive spirit.

As Hugh Grant said of the famous Love Actually scene: “I did notice that one of the cards from the original film that he didn’t hold up was the one where Andrew Lincoln held up a card saying ‘Because at Christmas you tell the truth’. And I just wonder if the spin doctors in the Tory party just thought that it was a card that wouldn’t look too great in Boris Johnson’s hands.”