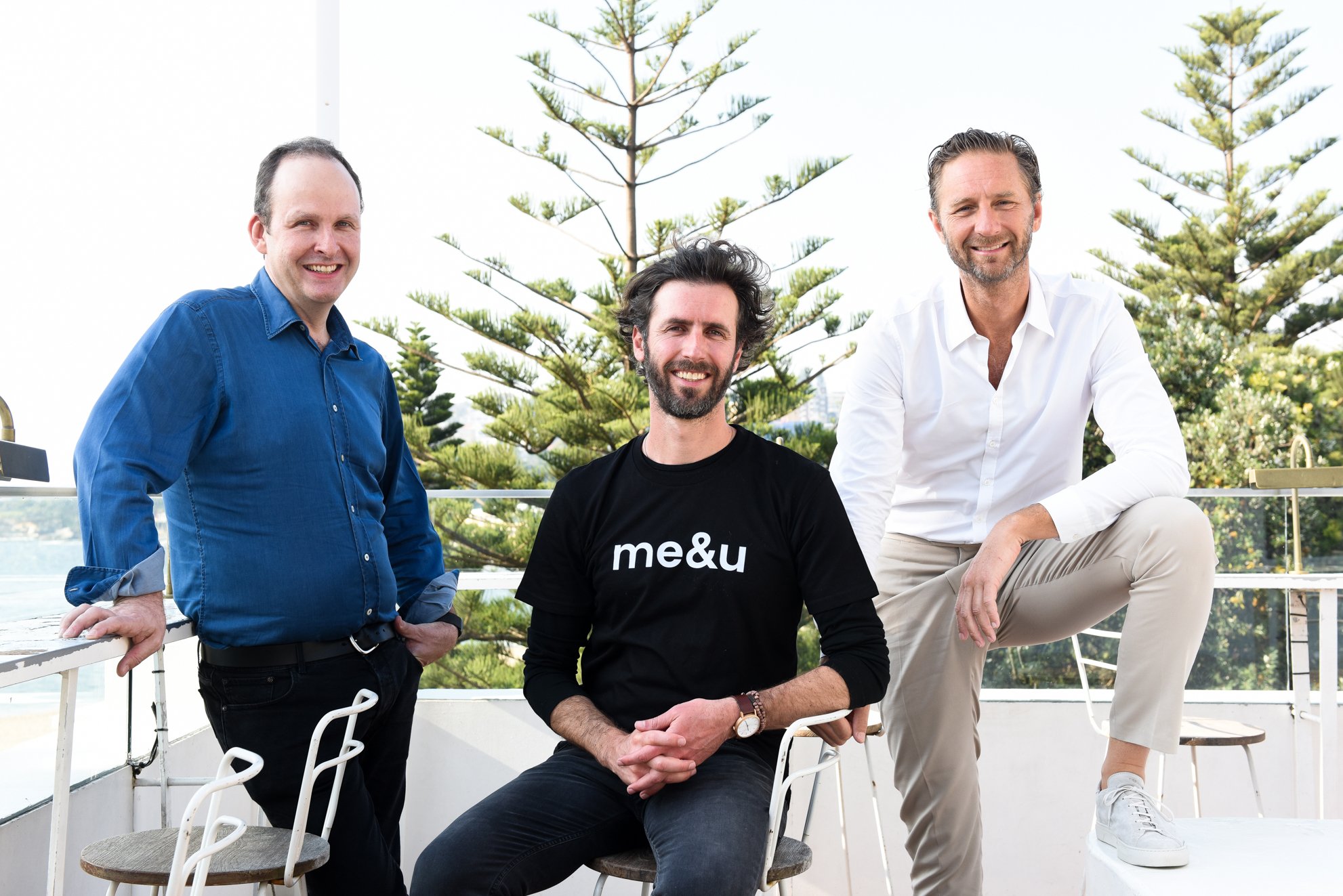 Melbourne VC firm Square Peg Capital has made its first big international bet in a Singapore fintech, less than a year after raising a record AU$340 million fund with global ambitions.

Singapore-based fintech FinAccel, which runs the Indonesian buy-now-pay-later credit app Kredivos raised US$90m in a Series C equity round jointly led by Asia Growth Fund (a JV between Mirae Asset and Naver) and Square Peg which raised its third fund last December, but only revealed  it in July. Square Peg previously backed FinAccel as lead investor in a Series B round in July 2018.

FinAccel launched three years ago, handing out nearly 30 million loans between US$100 and US$2,200 to create one of the largest credit-based ecommerce platforms in Indonesia. It has more than one million customers and is seeking to expand in southeast Asia, growing to 10 million users by 2023.

“It is rare to find such a strongly values-led and culture-focused company in the region that is also experiencing tremendous growth while improving the financial services ecosystem,” he said.

Facebook, Google and Twitter are in the middle of a massive lobbying campaign in Canberra right now, trying to convince to the Morrison government to soften its response to the recommendations from competition watchdog the ACCC’s hard-hitting digital platforms inquiry.

The ACCC and its chairman Rod Sims have been pushing hard against the global tech company in the wake of the inquiry as it seeks to rein in their market power. The Australian reports staff and lobbyists from the tech multinationals have been doing the rounds of government MPs to press their case ahead of the government’s formal response to the ACCC report, released six months ago. The paper says industry body Digiis arguing the ACCC plans, including a code of conduct, and new powers to oversee the tech titans, were too harsh. More here.

What to do after jumping on the internet late on a Friday night and dropping a few $Ks on the equity crowdfunding campaign that appealed to your dream of being a shareholder in a boutique brewery?

Birchal, the company you probably bought them through, is launching Birchal Trade, a secondary market to buy and sell unlisted shares. But not so fast if you’re hoping for some Christmas cash (especially those Surry Hills sushi-pizza restaurant shares) because the whole plan still needs ASIC approval and will kick off with Shebah Rideshare as a pilot in early 2020.

Heard of Life360? Neither had we until our kids installed it on our phones, basically to alert them when their parents approached home they had time to scramble from the PS4 to pretending to do homework. The San Fran-based early stage tech co’s tracking app for families listed on the ASX in May and is now the quintessential 2019 tech story.

Life360’s another high-growth strategy venture (with losses aligned to that strategy), having surpassed 25 million users in October on the way to the prospectus target of 26 million by the end of 2019. The problem revealed in the half-year financials for CY19 was that while revenue doubled to $US24.6 million to June 30, underlying net losses doubled over the comparative period too to $US16.5 million. This week the business became the target of short-sellers, Stockhead revealed. More here.

Serial hospitality entrepreneur Stevan Premutico has landed a couple of big names for his latest venture, a mobile ordering and payment app for the sector. Merivale boss Justin Hemmes and Tyro Payments CEO Robbie Cooke are among a Who’s Who of backers for me&u, which just raised $8 million in Series B. The investor list already features BCA president Tim Reed, Rockpool chef Neil Perry and former local LinkedIn boss and NED-about-town Cliff Rosenberg.  Cooke is joining the board.

Premutico’s previously play was restaurant booking site Dimmi, now rebranded as The Fork, which he sold to TripAdvisor in 2015.

The app will hit Merivale venues in 2020 with Tyro as the main payment provider. Perry’s Rockpool Group is already using it, along with Matt Moran’s Solotel group, which includes Opera Bar and Barangaroo House.

Previous article Technology won’t make everyone a billionaire, but it shouldn’t leave them poorer, either
Next article Birchal is launching a market to trade unlisted shares from crowdfunding campaigns
Via Topics
Tags 5 things