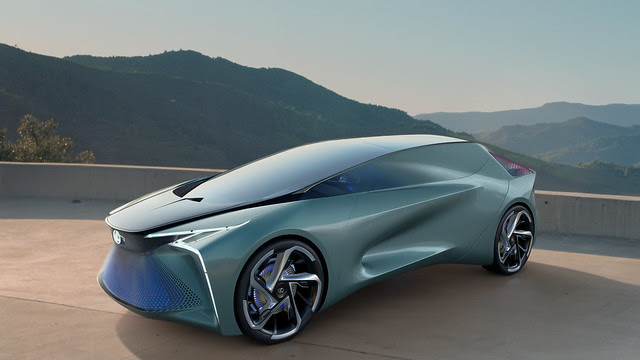 And The Neumann Show episode CLXXVI.

A day after details of SoftBank’s whopping US$9.5 billion WeWork bailout, which includes a $1.7bn golden parachute to the pilot who crashed the co-working plane, founder Adam Neumann, it looks like 4000 staff, around 30% of the 14,000 employees globally, will lose their jobs, The Financial Times reports.

Cleaners are among the first to go, outsourced. And the FT says three markets — the US, Europe and Japan — will be prioritised amid pull backs from regions including China, India and much of Latin America.

WeWork has 20 sites in Australia, including 10 in Sydney, and is due to take control of an entire building at Barangaroo next year.

Shares in global logistics giant WiseTech are down around 6% to $26.83 at lunchtime Thursday as the company continues to do battle with a Chinese short-seller’s research reports.

It’s been a week since J Capital launched its attack accusing the ASX-listed Sydney-based software business of cooking the book. Its shares were sitting above $34 and were subsequently suspended from trade, then a second time after the research firm released a second report on Monday. Even other analysts, who consider WiseTech shares over-valued, consider the J Capital reports a “hit job”. It’s wiped more than $1 billion in value from the $8 billion market cap business.

CEO and founder Richard White called the allegations “self-serving” and rejecting them all in a second, detailed rebuttal to the ASX yesterday and WiseTech shares rose 8.48% in response. Today, they fell. WiseTech shares have ranged between $14.88 and $38.8, the higher range making it the most expensive tech stock in the world.

The annual roundup for under-40s has Mike Cannon-Brookes just pipping his buddy with $13.5 billion to Scott Farquhar’s $13.3bn. But both 39-year-olds have nearly doubled their wealth after both being on $7.1 bn in 2018. Canva betrothed co-founders Melanie Perkins and Cliff Obrecht, share 3rd and also had a good year, their wealth increasing from $177 million to $1.4 billion – no doubt last week’s revaluation of the design business to $4.7bn after a $125 million raise helped. Collis and Cyan Ta’eed from Envato follow at $799m, and at 40, Collis makes the cut for the final time.

It says much about wealth creation that the top 5 slots go to tech founders with algorithm guru Dr Ori Allon from $10bn real estate sales platform Compass worth $747 million.

Newlyweds and new parents Kayla Itsines and Tobi Pearce of bikini body fame are now financially fit too, rounding out the top 10 at $486m.

Finder co-founders Fred Schebesta and Frank Restuccia debut on the list at 22nd and 60th places, with Schebesta worth $193 million for his 80% stake.

Credit Union Australia (CUA) has launched a new accelerator program with Slingshot, for scaleup tech businesses. CUA Next is looking for enterprise-ready scaleups focused on financial wellbeing to provide services for its 500,000-plus members, with a particular focus on millennials and young middle-income families.

CEO Mark Zuckerberg was quizzed at a congressional hearing about politicians being excused from Facebook’s fact-checking processes by Democrat rising star Alexandria Ocasio-Cortez. It wasn’t a masterful defence, especially when the Zuck tried to duck his company’s partnering with the Daily Caller, “a publication well-documented with ties to white supremacists, as an official fact-checker for Facebook”.

The CEO tried to distance his company from the process saying it’s all done externally. He didn’t lie – that would be bad – but left out that Facebook is the arbiter of who gets involved in the first place.

This is a WILD exchange. The last two questions at the end made me gasp. @AOC: "So you would say that white supremacist tied publications meet a rigorous standard for fact checking?" Watch how Mark Zuckerberg responds.pic.twitter.com/tHKKu7VTVU