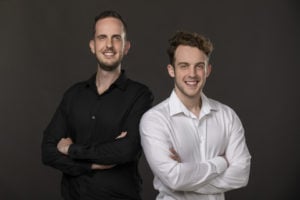 Sydney NFT gaming startup Immutable, has cut 20 staff from its team, less than five months after raising $280 million. CNET’s Jackson Ryan reports that Immutable CEO and cofounder James Ferguson announced the cuts, which account for around 6% of total staffing, at an all-hands meeting held via Google Meet on Monday. Staff were offered… Read more »

Sydney NFT tech startup Immutable is partnering with NYSE-listed gaming giant GameStop to develop the world’s largest gaming marketplace for gamers to buy, sell and trade in-game assets. As part of the deal, the two companies are looking to launch a fund worth up to US$100 million for NFT gaming projects. GameStop will use the… Read more » 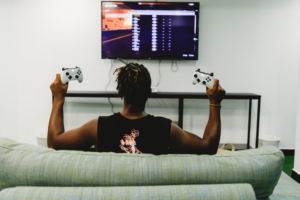 Sydney gaming startup Immutable is hoping to become the world’s leading trading platform for non-fungible tokens (NFTs) after raising $82 million in a series B. The business, founded by brothers James and Robbie Ferguson, in 2018, already has a reputation for its NFT games, Gods Unchained and Guild of Guardians and earlier this year launched… Read more »