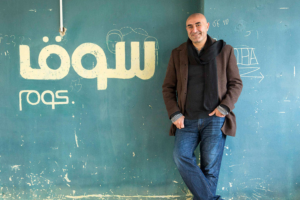 Another busy week has seen GoPro acquire video editing startups Stupeflix and Vemory for a combined $105 million, while Cisco has announced its intent to acquire Leaba Semiconductor for $320 million and CliQr for $260 million. Closer to home, Peazie has raised fresh funding, bringing the total raised to date to $2 million, HealthKit raised a $1.6 million Series A, Investec Australia acquired a stake in H2 Ventures, and hipages acquired StartLocal. 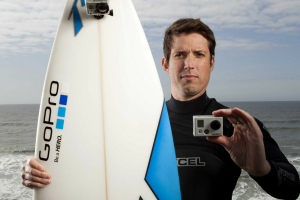 The wins just keep coming for the Victorian Government, with GoPro today announcing that it has chosen to establish its Australia and New Zealand headquarters in Melbourne after partnering with the state government.