Startup Daily TV: UPowr is setting out to shake up the renewable energy industry 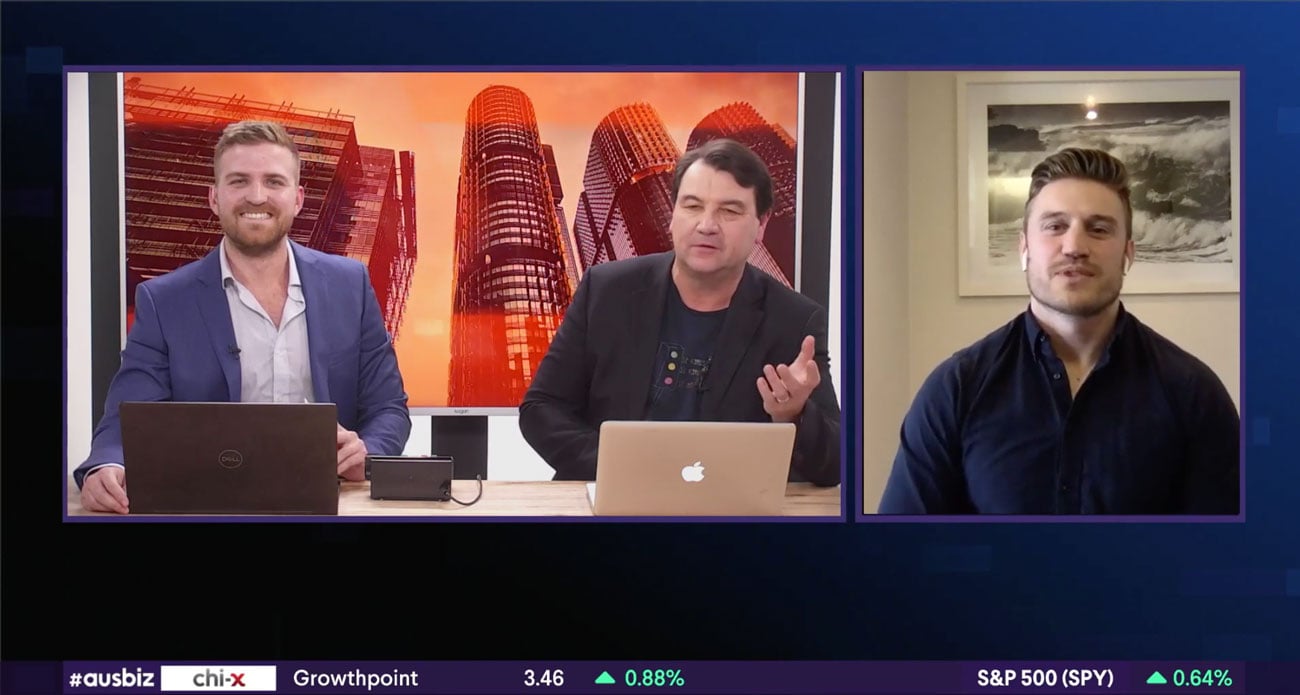 Stu Philpot is the CEO and Founder of UPowr, a digital platform set to disrupt the solar industry.

An estimated 6 million Australian households are predicted to install solar in the coming years.

“We’re able to buy so many big purchases online these days – whether it be furniture, appliances, white goods, or even accommodation experiences through Airbnb,” he said.

“Home solar shouldn’t be the only exception where you need to ask for a bunch of companies to call you several times and push heavy deals – and now it doesn’t have to be.”

UPowr has grown rapidly since a $600,000 Seed round raise following its launch.

In the past two years the company has signed deals with top tier electricity retailers to help them offer customers a digital solar experience, installed 1.5MW of solar in residential social housing projects, and is on track for 10x revenue growth in FY21.

“While residential solar has been around for some time, Australia is only now seeing the switch from early adopters into the early majority of mass market,” Philpot said.

UPowr’s digital platform gives homeowners more control over the way they buy and install a solar power system, explaining the value solar power will deliver and how it can transform daily life.  Once the purchase decision is made, UPowr’s platform manages the entire installation process for the homeowner using automated workflows.

Stu Philpot says the launch of the platform is just the beginning of UPowr’s push to become a player in a more decentralised energy system.

“Solar is the starting point for many households looking to do something differently, whether it be for financial, environmental or independence reasons,” he said.

“This made it a natural starting point for us as well – but it’s not the end goal. We’ll be adding in batteries, orchestration plans and maintenance products within the next six months.”

Stu Philpot recently joined us on the Startup Daily show on ausbiz.com.au to tell us more about his startup and how it plans to change the solar industry.