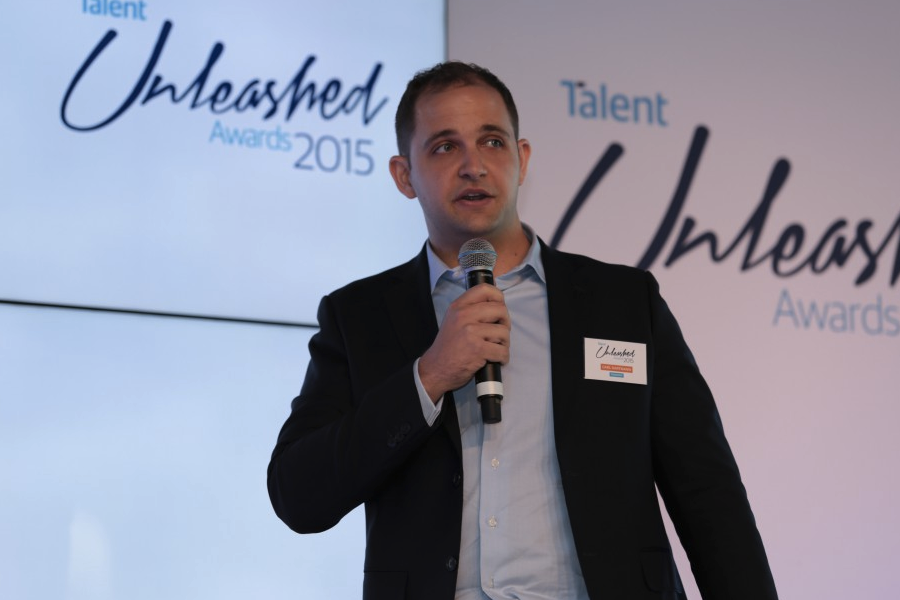 We’ve all been there: spent time browsing an online store and adding things to the cart only to get to checkout, see shipping will cost twice the price of the entire cart, and click the ‘x’ out of that tab so fast even Usain Bolt is impressed.

According to the 2017 State of Shipping in Commerce report from Temando, over 60 percent of online shoppers surveyed across Australia admitted that they have abandoned their cart due to shipping-related pain points, while 57 percent stated they would shop with a retailer’s competitor should they fail to provide a convenient shipping service of their choice.

Looking to solve these issues is Australian company Temando, which has created an intelligent shipping and fulfilment platform.

As cofounder and CEO Carl Hartmann explained it, “When you buy something online, and see a range of delivery options at the check out, a technology like Temando is behind what you see. Once an order has been placed, Temando’s intelligent software integrates with the retailer’s business systems to automate the workflow of getting that order shipped from the warehouse or store to the customer’s door.

“This is done by leveraging our multi-carrier platform, which gives businesses access and complete control over the ‘who, what, when, why, and how’ of the shipping and fulfilment process. By optimising the shipping and fulfilment experience from cart to door, retailers have told us that they see an improvement to their bottom line as a result of better operational efficiencies and customer experience.”

While it seems like a modern, high-tech solution, the idea actually first came to Hartmann 17 years ago – well, the germ of the idea, anyway.

Hartmann was working for a consumer electronics retailer while at university, a time during which a plasma TV would sell for about $10,000, he said.

“We would often sell this type of TV at cost price in order to win the sale, so it was fair to say that we were dependent on manufacture rebates for profit, which meant the margins were pretty slim,” he said.

Working here, Hartmann also saw outer metro or regional shoppers keep asking about the cost of delivering their bulk purchases, only to leave frustrated as it was a challenge for the store to obtain accurate carrier quotes and services.

“That was the first example of how shoppers ‘abandoned cart’ due to shipping-related friction. To protect our brand, we would find ourselves in a situation where we shipped orders at a loss which was not a sustainable practice,” he said.

The dot-com boom then came, and Hartmann began working on a retail portfolio at a media company and saw problems around shipping had continued into the internet era.

“Local retailers who wanted to sell online were keen to replicate tactics such as ‘free shipping’ that was a very successful conversion tactic in the U.S. market, but quickly realised that it wasn’t sustainable in Australia due to our fragmented and vast landscape. As a result, they incurred big losses which hindered their growth trajectory,” he explained.

These insights formed the basis of Temando, which in 2015 raised $50 million in a Series B funding round from French company Neopost to further its product development and assist with its rollout into the US and UK.

With this success, Hartmann decided to enter the Talent Unleashed Awards in 2015, applying for the Best Tech IPO category. Proud of how the team was able to navigate the challenges that come with building a startup, Hartmann said he was eager to have the opportunity to share the Temando story through the Awards.

“I wanted the Temando story to inspire future entrepreneurs, and help build a community of Australian business leaders that thrives on celebrating and supporting each other through their various innovations,” he said.

Going through the application process gave Hartmann the opportunity to reflect on the decisions he had made that had shaped Temando into what it became.

“Just like anything that requires astute preparation, there was a lot of information gathered and then came the difficult process of having to pre-select what to showcase and help drive key messages home,” he said.

“Despite the seriousness of this process, I believe that injecting some fun into it is important as a way to show the judges my personality so I threw in a few ‘Branson-centric’ jokes around Necker Island and kiteboarding, which the audience seemed to enjoy!”

The mixing of serious business with fun did the trick, with Temando taking out the Award for Best Tech IPO on the night.

Beyond the excitement of the night, Hartmann said the exposure that came from winning was invaluable, helping the business make “rewarding connections” with the wider business community involved in the Awards, from nominees to judges, ecosystem partners and other stakeholders.

With this community extending far beyond Australia, Hartmann said Talent has also supported Temando’s global expansion; along with its Brisbane and Sydney bases, the business now has offices in the US, UK, and France.

“The win also validated the idea behind Temando, and invigorated the team to continue working hard so our products are accessible to more retailers and merchants around the world,” Hartmann added.

“I have to admit that on a personal front, meeting Sir Richard Branson was quite a highlight for me, and I’m humbled by how much success, knowledge, and smarts he has.”

Two years on, Temando has continued to grow; with new offices around the world, it has secured its first major deal in the EMEA [Europe, Middle East, and Africa] region, and partnered with ecommerce platform Magento.

“We’ve also stepped up to the plate when it comes to thought leadership by starting conversations about how retailers can innovate in a world where Amazon exists. We do this with education at various conferences around the world, multiple interviews, shareable assets such as reports and co-partnership initiatives,” Hartmann said.

“I believe the impact that we’ve had on the commerce sector in the last few years is a testament of how great our team is, and I’m really proud to be part of this journey.”

As he reflected on Temando’s journey and the role the Talent Unleashed Awards have played in it, Hartmann urged businesses to take advantage of the program.

“Winning clearly is the reason we enter awards, but also think about the priceless experience you’ll go through as part of your award submission – at the end of it you will have an updated and clearer vision of your business, and yourself,” he said.

“Having access to network, build and strengthen relationships with leaders who are at the top of the game and peers who are doing great things is also something that’s valuable to the Awards process. Last but not least, I believe that you’ve got to back yourself in whatever you do, so put your ideas through this ‘test’, and good luck.”