[WATCH] What is the Michael Crouch Innovation Centre? 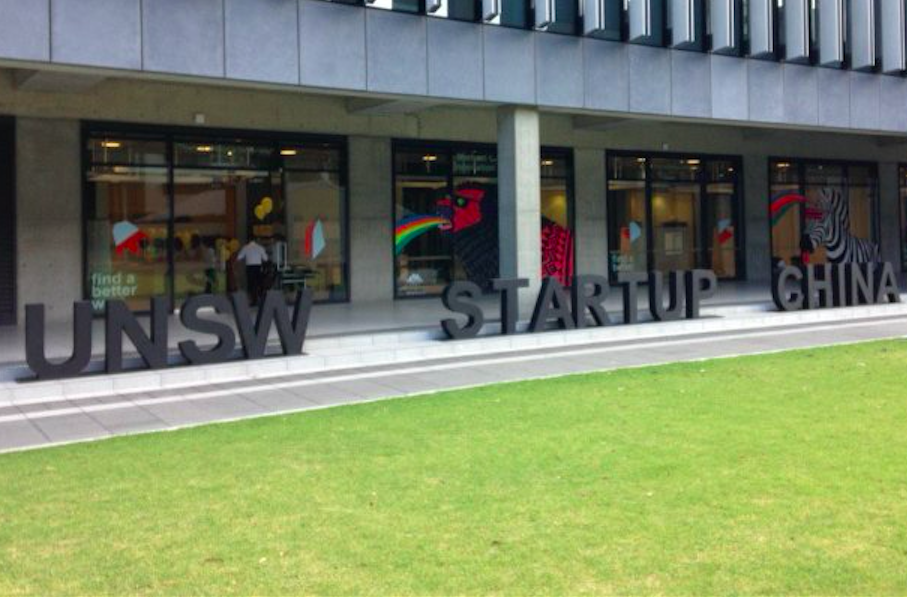 Over the last few years, universities around Australia have begun to see the value in investing in spaces and programs aimed at pushing innovation, both internally and outside the universities themselves.

Among those that began investing early on is the University of New South Wales. As well as its Centre for Innovation and Entrepreneurship and UNSW Innovations, the university in UNSW in 2013 announced the launch of the Michael Crouch Innovation Centre, a cross-displinary space aiming to become the leading university-based innovation network in Asia-Pacific by 2025.

The MCIC is led by Chief Operations Officer, Brad Furber, who said he felt a pull to the space and saw its potential when it was just a hole in the ground.

Fast forward to 2017, and the MCIC is running a full slate of programs and events, from workshops to bootcamps, meet ups, and events for university staff, students, and alumni, and others.

Another key initiative run by the space is its Catalyst in Residence program.

The program opens the MCIC up to Sydney startups for coworking; in return, the startups give back to the university community, welcoming in students to watch and help them work, helping them understand what startups are, how they run, and what they do, in the hopes of inspiring the next generation of founders.

You can learn more about the MCIC here.