Mentor Will Davies, CEO of Car Next Door, on working with Caltex 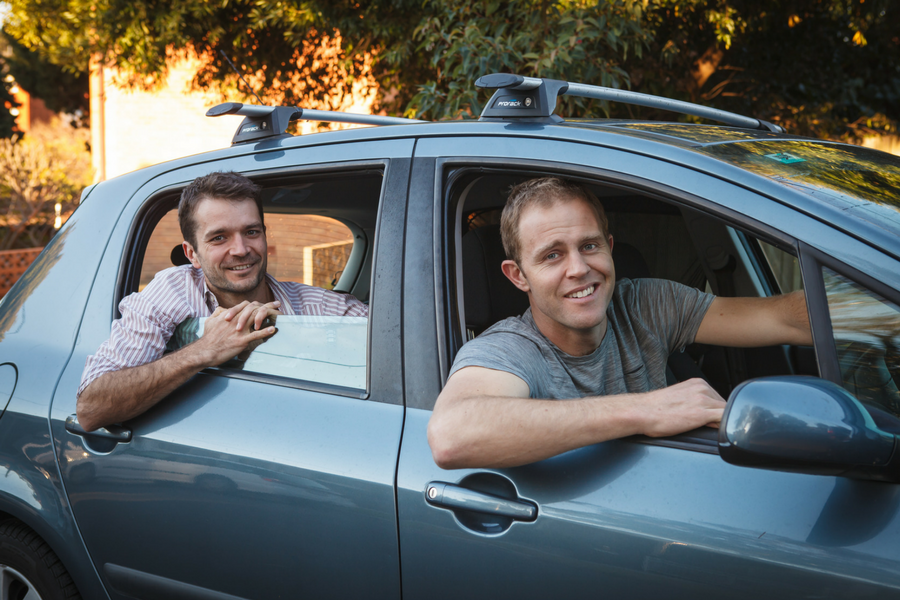 The old adage that it’s not what you know but who you know may be a cliché, but like many a cliché it’s grounded in truth – particularly for Startups, where the power of relationships and networks can be key to winning a key client, brokering a partnership, or raising funding.

So it was for Will Davies, cofounder of peer-to-peer car sharing network Car Next Door.

The Startup raised $2.5 million from Caltex in 2016, with the relationship born out of a tip shared with a Caltex executive by founding director Peter Bradd at the Sydney co-working space Fishburners.

From the beginning, Davies said, the people he has come to know at Caltex have been key.

“Despite Caltex having a multi-billion-dollar market cap with thousands of employees, what amazed me with the process of getting investment from them is that I was literally dealing with only two or three people in the whole team; I’ve seen other big organisations get all weighed down, trying to get everyone with it and across it, and it just kills the whole thing,” Davies said.

“Unless they get approval from everyone or everyone’s happy, something doesn’t go ahead, so things fail because they try to get too many people involved, whereas Caltex seems to have a good system in place where they have a few key decision makers who get in-depth knowledge of your business and then they make decisions based on that.”

The relationship developed with Caltex has seen the company not only double down on its initial investment in Car Next Door last November, but also work with the company on a number of projects as a strategic partner.

“With over three million people using Caltex service stations every week across Australia and New Zealand and an extensive network of retail sites there is a lot that we have done together and series of very exciting initiatives planned for 2018. We aim to do things that add value to both Car Next Door and Caltex. Overall, it’s been a really great partnership” Davies said.

“Caltex knows that the world of transport is changing, with things going electric and driverless, and they know that they need to be right on top of that and innovating with their business as those changes happen in order to stay current,” Davies said.

The process of getting new projects into gear, Davies said, is quite simple.

“Caltex is on our board, so there are often a number of action items that get generated from that, but really, if it’s we’ve got a project we want to do, we get on the phone and make it happen,” he said.

As Caltex launches its accelerator, Caltex Spark, in partnership with Slingshot, Davies urged Startups tossing up whether to apply and whether they will catch the interest of Caltex to think beyond just petrol.

“Caltex considers itself a transport business; they’re in the business of moving people, so I wouldn’t be too close-minded about what they might see as a potential partnership – you never know what they might be thinking about,” Davies said.

In partnership with Slingshot, Australia’s leading accelerator, Caltex has recently launched the Spark Accelerator to find and work with some of the most disruptive businesses in the region. Davies, an alumni of the Slingshot program (he was part of the NRMA Jumpstart cohort) is acting as a mentor, giving back to Startups that apply.

Caltex are looking for businesses or ideas that could help them with mobility, retail, convenience and efficiency.

Davies also had some key advice for the Startups and Scaleups who end up making the cut: develop your relationships.

“Getting accepted to the program is just the start; you’ve got to make effort to build relationships in the companies, outside of the program. The Slingshot program will get you through the door, but then it’s up to you to stay in and get connected with people.”

Do you know someone with a business idea that could help Caltex and their customers in the area of Mobility, Retail, Convenience or Efficiency? Or maybe you can amaze us with something completely different.

Join us to meet the Caltex and Slingshot team working on the Spark Accelerator at a Roadshow near you.