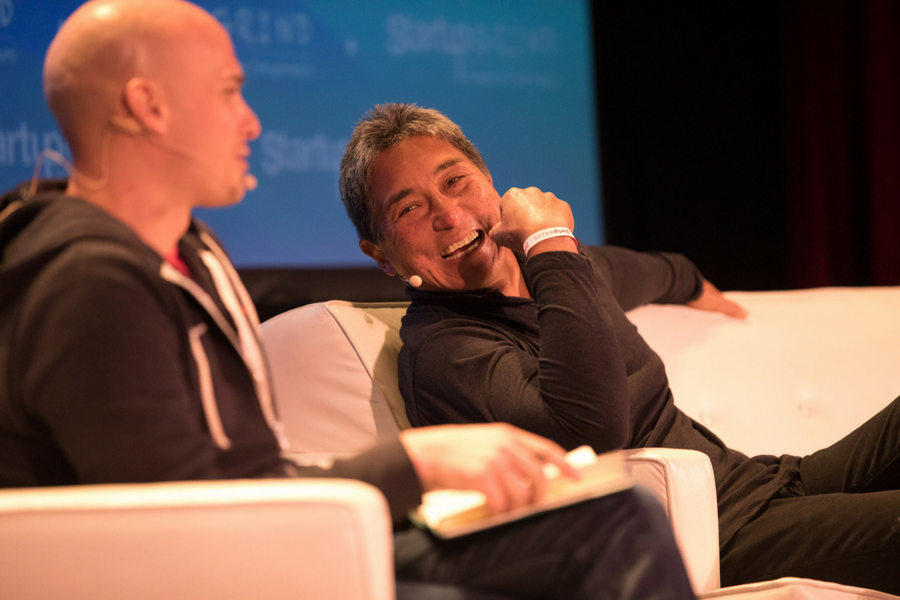 The Startup Grind Conference is coming down under for the first time, with Melbourne set to host a two day event headlined by Guy Kawasaki in early December.

Founded in Silicon Valley in 2010, Startup Grind is now active in more than 400 cities across 120 countries, supporting 1.5 million entrepreneurs. The Australian event is being supported by MYOB and TEG, a ticketing and live entertainment company.

Derek Andersen, founder and CEO of Startup Grind, said the organisation is excited to host its first conference in the Asia-Pacific region.

“We have seen incredible growth across the region, particularly in China, and we are now represented in 50-plus cities across Asia Pacific,” he said.

“Melbourne is one of the most vibrant and beautiful cities in the world with amazing companies that have supported us over the years including our friends at MYOB and TEG.”

Geoff Jones, chief executive at TEG, said having Startup Grind in Australia is “like hosting the World Cup”.

“As the CEO of a company that has launched our own startups in data analytics and technology in recent times, I see Startup Grind as a great launch pad to bring ideas to business reality,” he said.

“I’m absolutely delighted to have secured this event for Melbourne. We will have some of the world’s most successful innovators and thinkers mixing with industry leaders, investors and the many ambitious Australian startup entrepreneurs who are our future.”

Startup Grind will be just the latest international event to come to Australia; Jason Calacanis’s LAUNCH in June made its first foray outside the US, running a festival in Sydney.

Calacanis said at the time that the reason for bringing the festival to Australia was to develop a pipeline of startups to back.

“All of it was a front for us to find great founders to invest in,” he said.