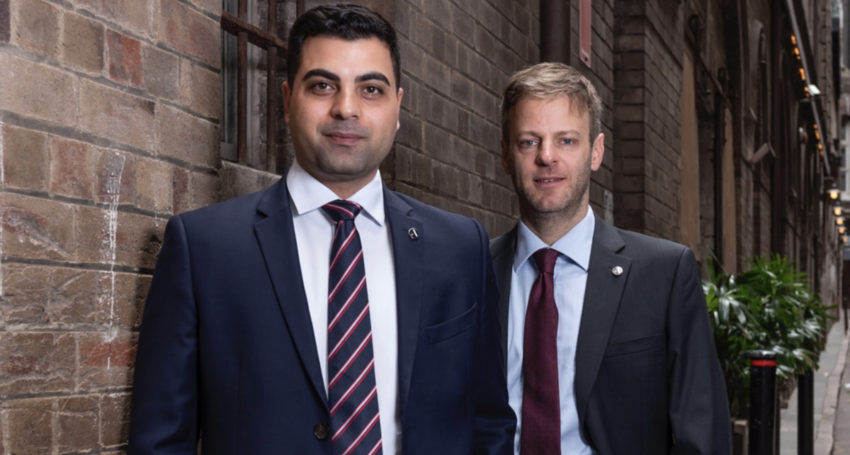 ASX-listed tech company Archer Materials has signed an agreement with IBM to advance the widescale development of its quantum computing technology.

Based in Adelaide and Sydney, Archer uses a unique carbon-based material in its 12CQ qubit processor chip technology that has the potential to enable chip operation at room-temperature and integration with modern electronic devices.

A qubit processor is the most crucial hardware component of a quantum computer and consists of a core device (a chip) made from materials capable of processing quantum information necessary to solve complex calculations.

First components of the 12CQ chip, which is smaller than the width of a human hair.

Archer CEO Dr Mohammad Choucair said in a statement to the Australian Securities Exchange this morning Archer was the first Australian company building a quantum computing qubit processor to join the global IBM Q Network as an ecosystem partner.

“Ultimately, we want Australian businesses and consumers to be one of the first beneficiaries of this exciting technology, and now that we are collaborating with IBM, it greatly increases our chances of success,” he said.

“The agreement with IBM is a realisation of the substantial progress Archer has made to date. We are now in a better position to potentially scale our competitive advantage globally.

“The quantum computing economy is rapidly growing, complex, and has the potential to impact all sectors dependent on computational power. First-movers are therefore in the best position to seize the lion’s share of the total value generated in this multibillion-dollar industry.”

The technical development at the heart of 12CQ is claimed by Archer to be a world-first.

The development of quantum computers is envisioned to impact industries reliant on computational power, including finance, cryptocurrency and blockchain.

Dr Choucair invented the first material known to overcome the limitations of sub-zero (cryogenic) operating temperatures and electronic device integration for qubits. The conducting carbon material was able to process quantum information at room temperature and offered the potential for scalability.

Founded in Adelaide, the company began trading on the Australian Securities Exchange as Archer Exploration in 2007 and currently has a market capitalisation of almost $40 million. It changed its name to Archer Materials in November 2019 to better reflect the growing advanced materials development side of its business.

Its high-value mineral exploration targets are mainly in South Australia and include graphite, kaolin, copper and nickel.