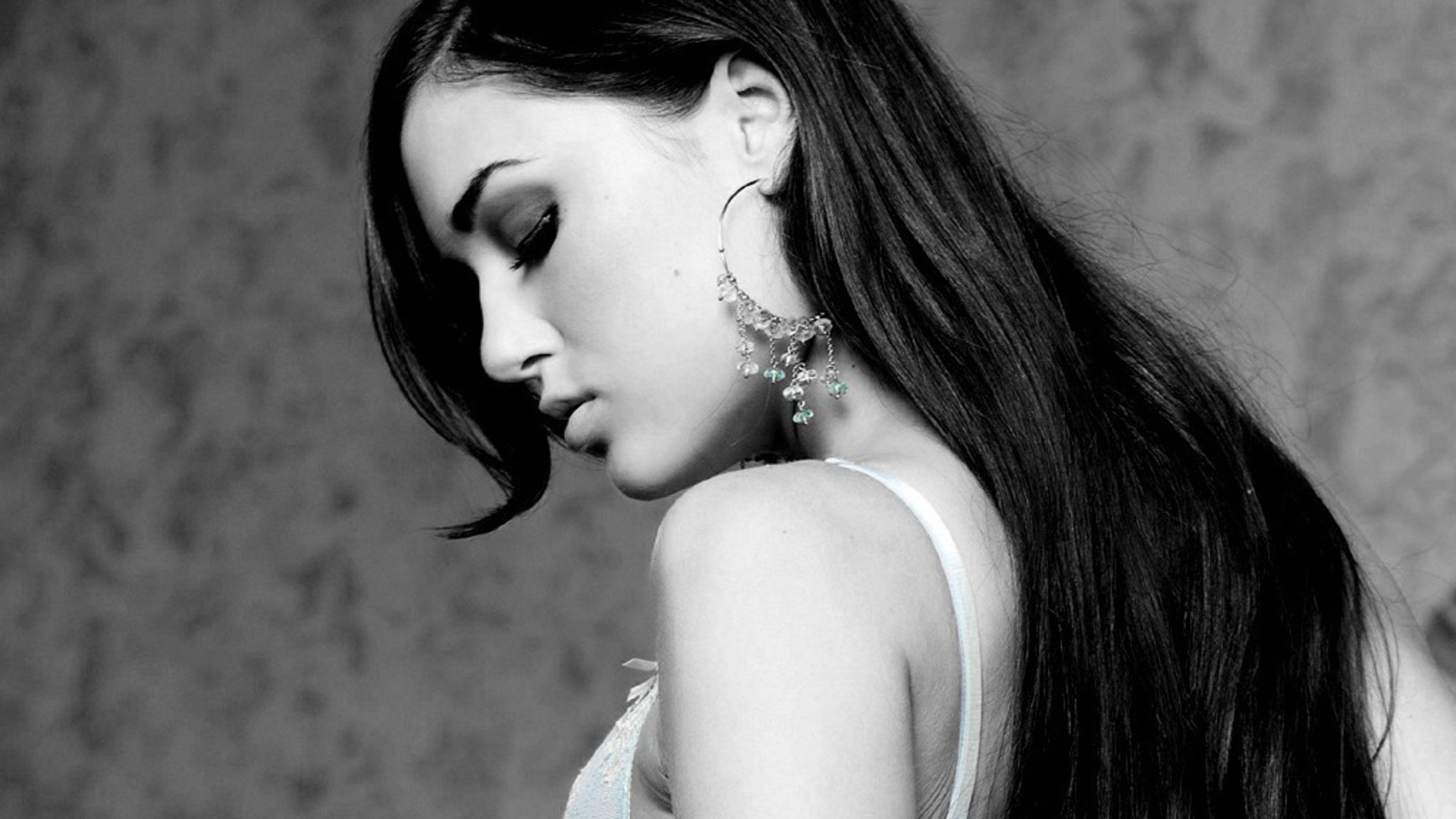 Sasha Grey for example is the founder of Sasha Grey Inc and in addition to her professional acting career, this company takes care of her other creative interests such as the two books she has penned and her up and coming music interests. Add to that some endorsements and you have a 25 year old that has an estimated networth of over 3 million dollars.

Australians are one of the largest consumers of pornographic content with sites such as xvideos.com, xhamster.com, pornhub.com, redtube.com and yourporn.com being amongst the most consumed websites daily by local internet users.

He is now worth millions and has a solid brand with paying subscribers across a number of the adult media platforms which he now owns and operates.

Closer to home we too have our own adult entertainers that are beginning to transition from being purely based on screen to the world of online.

Whilst not quite in the league of some of his American colleagues, he is making up ground fast.

Could you build a 3 million dollar business in less than 3 years?