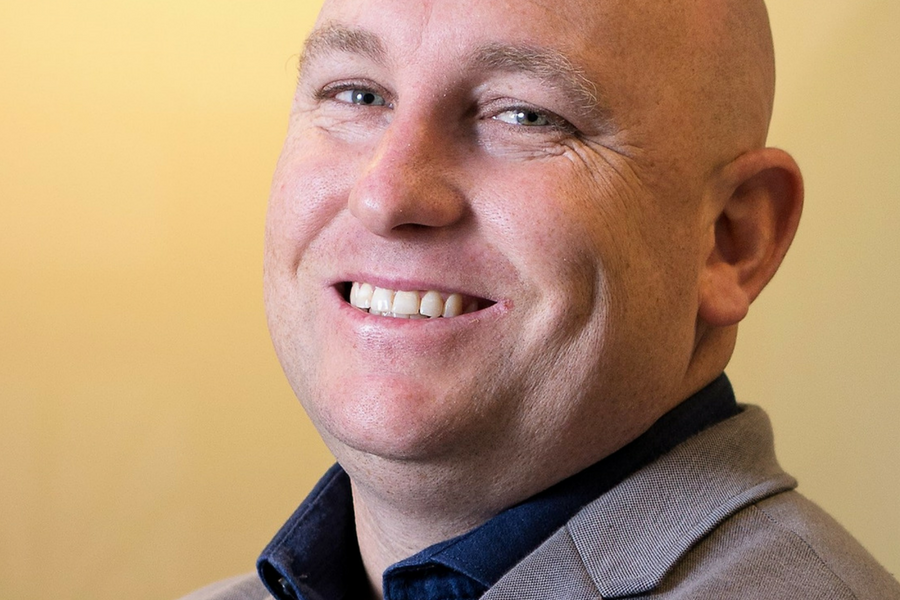 Sports runs on sponsorships: from the brand name emblazoned on the front of a football jersey to the name of a stadium, sponsors are part of the fabric of sports.

Despite this, Australian startup SponServe believes the process of managing of sponsor relationships still leaves a lot to be desired, and has designed a software solution to make it easier.

Founded by Mark Thompson, now managing director, CTO Tim Canham, and marketing consultant Daniel Oyston, SponServe has created a software platform that looks to help both parties in a sports sponsorship arrangement – rights holders and brands – with the servicing of the sponsorship, and inventory management.

“[SponServe] not only takes the pain out of the complexity of sponsorship management but also solves the issues sponsorships have around proving value or ROI, and providing delivery of sponsorship agreement over the course of the engagement,” Thompson explained.

The development of SponServe was born out of Thompson’s first-hand frustration with having to use Excel to manage large sponsorship contracts – and the associated administration work – while working at sporting clubs.

“A couple of years ago, when I went to the US with the Brumbies, I was curious to learn how other organisations managed these tasks. I was surprised when I realised they were all doing exactly what I had been doing: relying on simple Excel spreadsheets to manage the large administrative burden of sponsorship management,” Thompson said.

“I observed that relying on Excel for these administrative tasks frequently leads to human errors and a loss of structure for each file, with the consequence that a lot of sporting rights holders can’t deliver their sponsorship commitments or lose an enormous amount of productivity in trying to manage it.”

Thompson a few years later brought this issue up in conversation with Oyston, who simply asked him why he hadn’t just bought a software solution to address the problem.

“I told him that even though I had the budget to buy one, I just wasn’t able to find one. We noticed that we had actually uncovered a gap in the global market and saw a real opportunity there. Not long after, we set in motion plans to disrupt the present market, and bring a new product to life,” Thompson said.

Thompson began by leaving his job and spending three months writing out a scoping document for, he said, what would happen for every click of every button within the system.

Once the MVP had been developed, SponServe brought on three test clients for a three month trial before iterating on their feedback and releasing the platform for commercial clients.

As Thompson explained it, the platform allows both rights holders and brands to build and maintain their relationships.

“Generally, on the rights holder’s side, we focus on reducing administration and better delivering outcomes for their sponsors. On the brand’s side, we’re helping brands to ensure that they extract maximum ROI and ROO from their sponsorships,” Thompson said.

Rights holders can also use SponServe to identify business development opportunities, while the platform also helps brands plan activities.
With Thompson having worked with a wealth of elite sporting teams through his role at the Australian Sports Foundation and other jobs in sport, he was able to tap into his contacts to make headway on bringing on paying clients.

“Our first clients were rights holders, predominantly in rugby league. We found the rugby league clubs were more open to looking at things to help improve their businesses and had a bigger appetite for change to do that,” he explained.

While the core of the platform and what it helps brands and rights holders do remains the same, Thompson said SponServe has adopted a system of client-led development to “stay relevant” in the industry.

“No sponsorship organisation is really different from the other. At the end of the day rights holders are selling rights to sponsors which need to be delivered, tracked, measured and reported upon. The only thing we see change is the content, context and scale of those we work with,” he said.

“What we have certainly learned though, is that the sponsorship industry is ever changing. New trends and tools emerge all the time.”

SponServe now services over 100 clients across eight countries; among its customers are the likes of Cricket Australia, English Premier League side Fulham FC, and the Super Rugby team, the Chiefs.

On the expansion front, Thompson acknowledged competitors, from CRM system Kore, which has built features to tailor to sponsorships, to Trak Software in the US, but believes the startup’s global network of clients will help it “stay relevant” outside Australia.

“The next 12 months will see some collaborations with augmenting offerings in the market, the release of a new brands feature and a focus on selling to brands,” Thompson said.

“From a rights holder perspective, the focus in on gaining market penetration within the Big 4 sports within the USA whilst consolidating our position in the UK.”