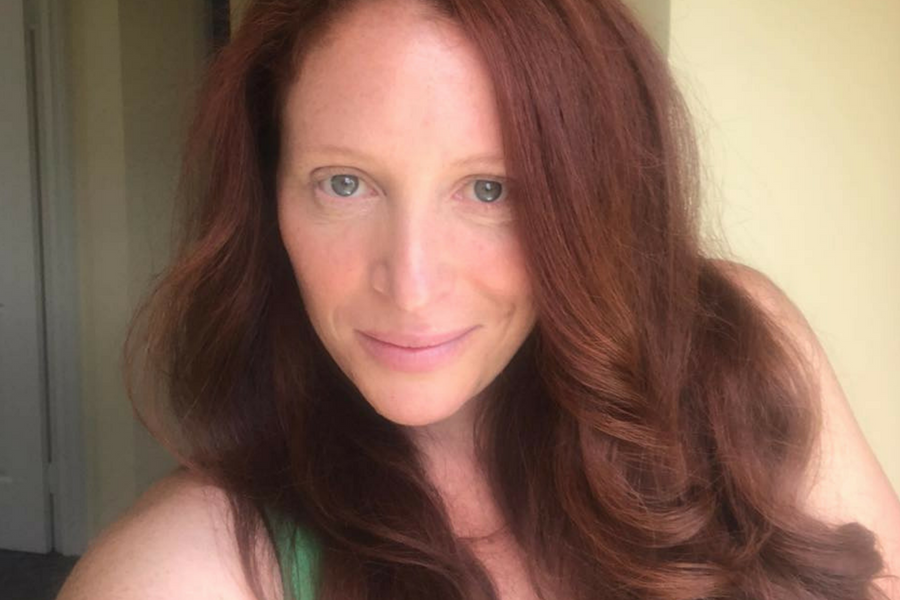 Sitting at a rate of 20 to 25 percent, a 2017 report from the University of Melbourne put the likelihood of child poverty in single-parent families as ‘very high’, significantly higher than the rate of 10 percent in the wider community.

The report also found home ownership rates for single parents are also the lowest of any family type, at 11.2 percent.

This is a large-scale problem that one would think requires government assistance to properly address, but Wilhelmina Ford is trying her hand with ShareAbode, a platform aiming to help single parents who are renting, or trying to rent.

The platform connects single parents for opportunities to “co-live” together, helping them share the load of rent and living expenses while, Ford explained, “gaining support and friendship under the one roof”.

“The idea is that two single parents sharing a home having the financial benefits of married couples, are afforded more free time, greater access to opportunity, and the security of knowing their children are safe, their bills are paid and their savings of time and money are growing,” she said.

ShareAbode was born of both Ford’s own experience trying to find a property to rent as a single mother, and stories she had heard of challenges faced by other single mothers.

“I decided something had to be done to change this, and through co-living, realised it wasn’t just rental challenges the system helps with, it is financial, emotional, and daily responsibilities,” she said.

Without a background in tech, Ford said the development process has been one of trial and error.

“I have funded it personally, which is why it is simple to use and not 100 percent user friendly; some of the more complex things cost a fair bit and the system needs to be redeveloped for them to happen, and that is not realistic,” Ford admitted.

“At the moment, I consider it a basic system which is leading towards a system which will be far greater and user friendly as time goes on.”

At the moment, the platform works by having users sign up and create a profile listing as either a home seeker or home sharer.

Everyone signs up and creates a profile listing as either a home seeker or a home sharer before searching for others based on location. Should they meet and want to move forward on co-living, ShareAbode takes them through the steps to putting together a comprehensive rental application.

“Doing this means the application is excellent, with all documents together, and it also means that it levels the playing field a bit as it shows dual income instead of one,” Ford said.

While ShareAbode encourages users to produce references and testimonials to help with security, Ford said she is currently lobbying to get free national police checks across every state on the system.

In the meantime, however, Ford said she is currently working on a feature that will allow users to submit supporting documents for rental applications to ShareAbode.

“It means they show they are serious about co-living and they have the character, finances, and ability to co-live, so this puts the other single parent at ease,” she said.

“Obviously, none of this is mandatory and is up to the user to do it, it makes it difficult to ensure everyone is who they say they are at the moment.”

With ShareAbode a not for profit, the core service is free to members; Ford will be looking to bring through revenue by later providing “educational and empowerment tools”. To start with ShareAbode will shortly be running a webinar focused on helping single parents manage money.

“In the future [I] hope to bring in other services such as helping return to work, mindset mastery, and various other educational and empowerment tools to really give single parents a boost up, because what helps them helps their kids,” Ford said.

Ford’s end goals for ShareAbode are lofty: beyond helping single parents connect with each other for housing arrangements, she wants to see the platform become a go-to expert rouse for education and empowerment for single parents in Australia – and for that she would love government help.

“ShareAbode exists to change the cycle of poverty, stress, and hardship for single parents, and I would love for the government and other authorities to notice this system, that it works, and that it can make a massive impact in a positive way on the statistics of single parents, and stand up and support it,” Ford said.

“To have a system that not only connects single parents to one another for co-living and friendship, but also helps them to rent together and educates and empowers them through this at the same time. is the dream.”

Previous article Horizons is a partnership to develop Queensland into the world’s global hub for innovation in travel tourism.
Next article How to tell if your SEO campaign works
Via Advice
Tags businessconnectinginnovationparentingparentsshare economyshareabodesharing economysingle dadssingle fatherssingle motherssingle mumssingle parentswilhelmina ford