How mindset drives a startup from idea to reality 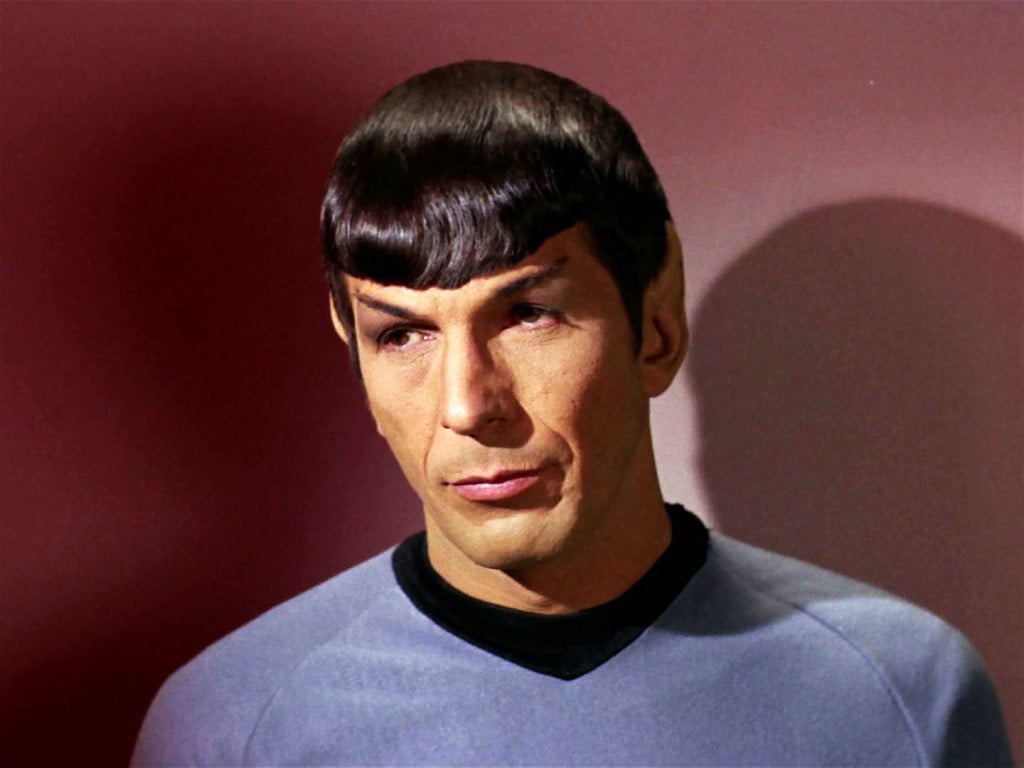 More than 90% of startups fail and more than 97% of patents never make any money.

Yet, when it’s done right, the entrepreneurs that do succeed have the ability to change the world.

Richard Branson’s Virgin Group employs over 71,000 people globally and Steve Job’s products at Apple have changed the way we communicate, work and interact with each other, every day.

“Vision without execution is hallucination” is a famous quote — the origins of which are, to this day, disputed. But whether it came from Thomas Edison or Henry Ford, the lesson that both of these innovators proved is that success is not about coming up with an idea; it’s about turning that idea into reality.

It’s not just about the vision.

“When it comes down to it, nothing trumps execution,” says Gary Vaynerchuk, the American entrepreneur and chairman of communications company, VaynerX. 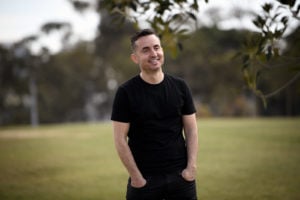 So what is the difference between those who succeed and those who fail? And how can we increase the chances of success when creating a new product (from the lightbulb to the drone) or service (from YouTube to Netflix to Apps that teach meditation!)?

Idea, Concept, Solution and Market are the four commonly understood stages of innovation.

Everything starts with an idea — and this could come by accident or by observing a problem. The next step is figuring out a concept to execute the vision — from rough sketches and workshops to working out where the money is coming from (and so much in between). We then start building the solution around the ingenious concept, and then finally we go to market with a finished product.

And of course, we are constantly refining our product until we achieve what is known as product-market fit. Or… an innovation that changes lives.

But if the theory is so easy, why then the high startup failure rate?

These four theoretical stages of Idea, Concept, Solution and Market are missing one critical element: something that impacts each and every stage and is the difference between success or not. It’s the entrepreneur’s mindset.

“A quitter never wins and a winner never quits,”  writes Napoleon Hill in his bestselling book Think and Grow Rich, a must-read for all entrepreneurs and in which there are whole chapters dedicated to perfecting thoughts through “auto-suggestion” as well as “persistence.”

Each stage of the innovation process has a typical emotion associated with it, created as a direct result of common and often prohibiting thoughts.

For example, when we first come up with an idea, we normally feel on top of the world; it’s a euphoric time — the ‘A-ha’ moment. This is why we get so many ideas: it seriously feels good.

However, those positive feelings start changing as we start moving along the next few stages of a startup’s lifecycle. Perhaps the building process doesn’t go according to plan, or development goes way over budget. Any entrepreneur also faces the scenario of people along the way letting you down.

Finally you may get your product to market, only for sales forecasts to simply not eventuate.

All of these situations are breeding ground for a negative headspace that becomes counterproductive to the original startup vision. You simply cannot steer a startup towards victory without a clear headspace.

The good news is that every entrepreneur is in control of their mindset and there are 3 keys to ensuring it’s a winning one.

It’s amazing how effective simply being aware is: aware of the typical mindset pattern on a startup journey and recognising the typical emotional journey you can expect — then knowing you can do something about it.

“You control your own life, your own will is extremely powerful,” says JK Rowling

The second key to unlocking your mindset is retraining the thoughts you are allowing in.

If you find you are thinking about a problem, try re-wording the problem in a way that focuses on the solution.

So change, “Why is this taking so long?” to “How could I speed this up?” And “why is this costing so much?” can become “How can we bring this cost down?”

“I’m convinced that about half of what separates the successful entrepreneurs from the non-successful ones is pure perseverance,” Steve Jobs said.

And long before that, in his pursuit to create the light bulb, Thomas Edison was famously quoted as saying “I haven’t failed, I just found 10,000 ways that won’t work”.

The world needs not only entrepreneurs, but for the entrepreneur’s mindset to innovate and Self-Awareness, the Mastering of Thoughts and Persistence is critical for startups to succeed.

Ultimately startup success is really what it’s about — improving our economy is one crucial outcome and the innovation along with the happiness factor that comes with it, is progressing humanity for us all.