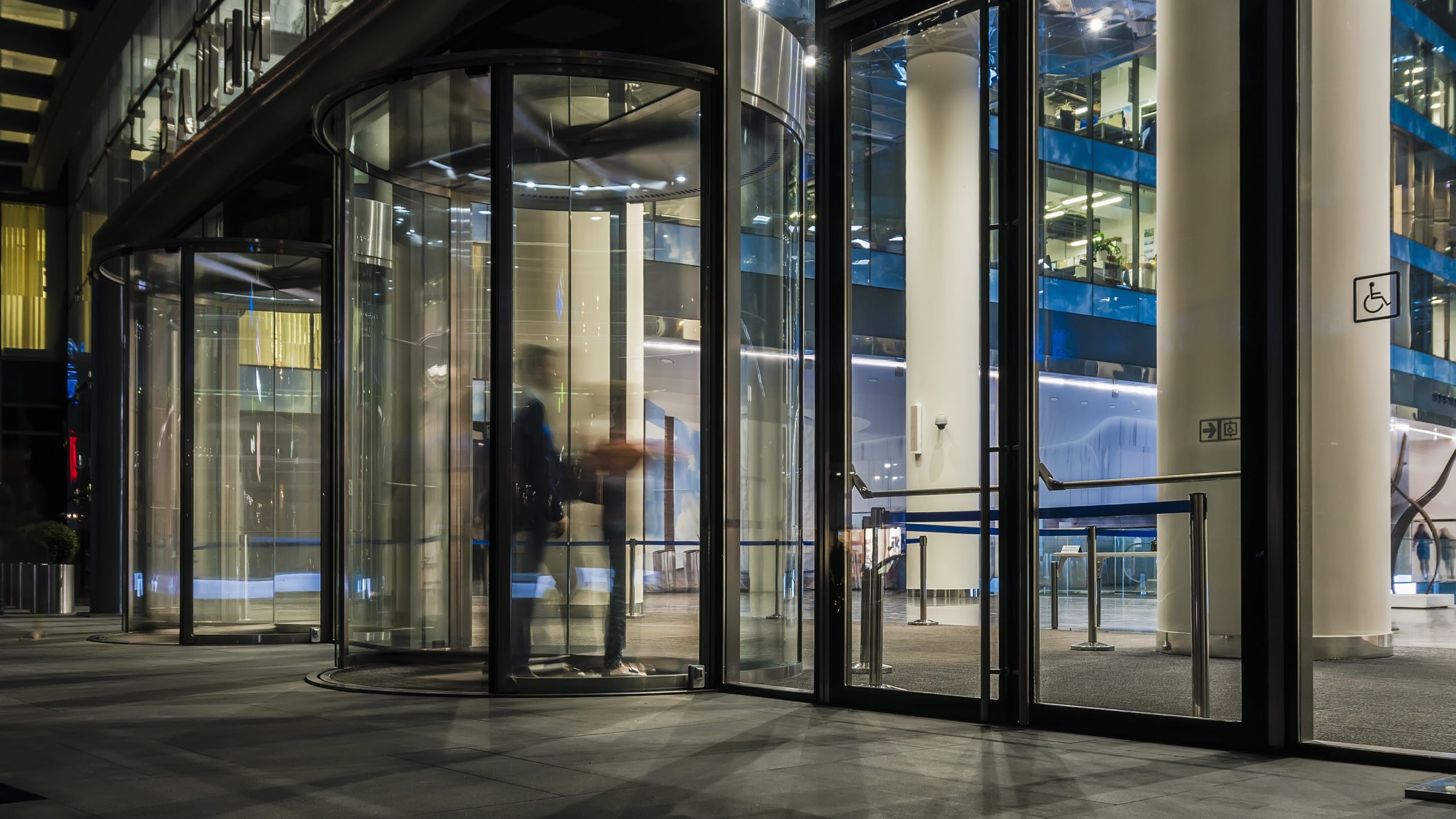 Australian startup and scaleups are losing their developers at an average rate of 1.2 years, according to an analysis of LinkedIn data, a churn which is holding back the sector’s growth.

This year is crucial for Australia’s tech industry, as the war for talent escalates at a global scale, and local measures, including the Federal Government’s visa scheme for technology workers (the Global Talent–Employer Sponsored program (GTES) visa scheme) anecdotally have limited impact.

Earlier this month, Square Peg Capital’s Paul Bassat argued that Australia must become more innovative, saying our “moon shot should be to be the most innovative nation in the world by 2040.”

Bassat said: “We should be solving the most important problems in the world, producing company’s each year that grow into future Atlassian’s…and more of our best and brightest should be gravitating to building world class businesses.”

Bassat is not alone, this is an ambitious goal supported vocally by many within the innovation ecosystem and beyond.

Last year, among others, former OECD director Adrian Blundell-Wignall called for a new plan to “change the whole climate for smart investment and productivity growth,” saying as a nation our reliance on finance and mining as a successful mitigation to the fall in manufacturing had made us too complacent.

However, super charging our innovation sector is not without challenges, and attracting talent remains at the top of the list for the sector.  \

An Affix analysis of LinkedIn data shows that developers are being lured from startups by large corporations able to offer higher salaries.

Our internal analysis of moves shows that while on the surface the feedback is not about money, the job hopping is consistently supported by higher wages with pay rises in the average range of $10,000 to $30,000.

This is small change for many corporates for a talented employee, but leaves cash poor scaleups in an untenable position, with replacement costs costing upwards of 50 per cent of the employee’s salary in lost productivity and recruitment.

The unfortunate reality is just as Australia needs this sector to lift, developer salaries are rising to unsustainable levels. The short supply means high-growth businesses are forced to reconsider hiring locally and moving to offshoring these roles.

Even the fast-tracked visa scheme for technology workers isn’t likely to help, with scaleups running the risk of bringing skilled individuals into Australia, who may well move for a more lucrative role a few months in.

The impact for the market is that there will be fewer job opportunities for future developer candidates, while Australia misses the opportunity to train and grow its own talent, in turn potentially losing to overseas markets like the U.S.

This has become a lose-lose battle. Our internal analysis of candidate sentiment reveals that whilst top technology talent may take a job in a big company that pays them an extra $20,000 a year above average, they often don’t like the work, become bored and are locked into a role that is meaningless because they can no longer afford to earn less.

America’s startup ecosystem, while much larger, has been able to attract some of the smartest minds and is now seen as an aspirational career path despite the perceived risks of joining a high-growth company. Australian talent has yet to adopt this appetite for higher risk paths, but developers must think more broadly about when and why to take a role, considering culture and long-term career aspirations.

Meanwhile, startups and scaleups in Australia must focus on their team, and how to create buy in to the company mission. The benefits from working with high-growth companies are more than just a job. Developers can build new and innovative platforms and are often given freedom and autonomy unavailable in corporate roles.

A thriving technical job market, with top new and experienced developer talent will be essential for the future of the Australian innovation ecosystem. But we won’t achieve anything close to becoming the most innovative nation in the next 20 years without a big change to how that talent is sourced, attracted and retained.