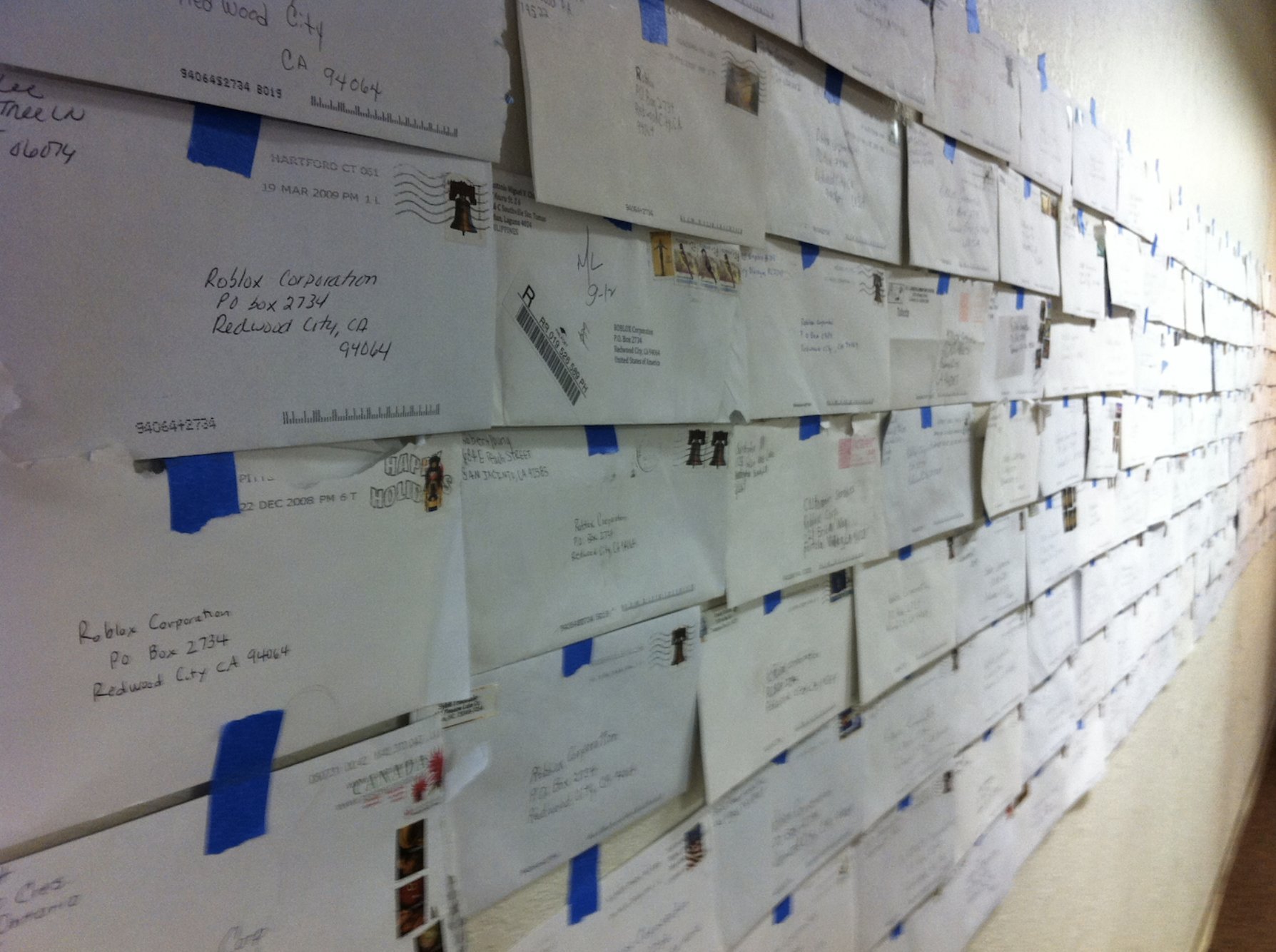 Lightspeed is acquiring Vend for US$350m (AU$450m). An NZ SaaS veteran, Vend was the first point of sale (POS) solution that was cloud-based and available on an iPad. Now it will merge with NYSE-listed Canadian-based Lightspeed, an omnichannel commerce platform. Vend is a startup close to our hearts. It was Bex’s first SaaS client (from her lawyering days) and one of Square Peg’s first investments. Fantastic exit for founder Vaughan Fergusson, investors and current and past hardworking Vend-ers with employee shares. An awesome win for NZ SaaS!

It's a Vend green shoes kind of day pic.twitter.com/evsSsfNwtK

Atlassian and Culture Amp made the world’s top 10 most innovative workplace companies of 2021.

Co-CEOs is proving to be a popular model, despite Salesforce.com, SAP, and Oracle abandoning the structure. Netflix recently made the switch. Afterpay, Atlassian, Sharesies and Pipe (more on Pipe below) are other examples that spring to mind. Why? From HBR:

it’s simply too hard to go it alone…business pyramids are stifling innovation, when a division of authority can unleash it. In unprecedented times like these, more companies should rethink their structures and embrace co-CEOs, putting their leaders in positions to succeed.

To make it work you need to 1. pick a complementary partner, 2. set clear expectations, 3. define roles and responsibilities, and 4. distribute authority but not responsibility.

PayPal is launching BNPL in Aussie. The offering will allow customers to borrow up to $1500 for a transaction, and then pay the money back in four equal instalments. This was an inevitable move (the product already exists in the USA) but as the saying goes, “another day another… BNPL.”

Alice Anderson Fund launched in Vic. Of the 104 Victorian startups to receive Angel or VC investment in 2019, just 19 were led by women (18%). LaunchVic wants to improve that stat. Money talks. So they’ve launched the Alice Anderson Fund, a $10 million ‘Sidecar’ fund that co-invests in women-owned early-stage startups. Applications open on 1 July. Alice, who the f is Alice? In 1919, 19-year-old Alice Anderson opened the first all-women garage in Australia from her workshop in Kew. She also ran popular classes to educate women in mechanics.

DataGrail raised US$30m led by Felicis Ventures, with participation by big name customers including HubSpot, Okta and Next47 (Siemens – investment notes here). Aussie-born Daniel Barber is CEO and co-founder of DataGrail, a platform to manage compliance with GDPR, CCPA and other data privacy regulations. Victoria Treyger, general partner at Felicis is joining the board, which already has 3 other women – proof that Board level gender diversity is absolutely possible.

Telstra reinvested in Corvus Insurance in a US$100m Series C round, which values the business at US$750m. Corvus grew its gross written premium 250% last year and as at January had a US$120 million annual premium run rate.

BVP State of the Cloud

It’s that time of year again! Bessemer Venture Partners released its annual State of the Cloud Report – one of our faves. What a year it has been:

Roblox listed with a $41.9b valuation. Roblox is the game platform for Lego-like user-generated games and has 32.6 million daily active users. Roblox raised $520m last month at a $29.5b valuation – 7x its value from a funding round nearly a year ago. Its CEO is now worth nearly $5b. Another mammoth exit for First Round, who also invested early in Uber, Square and Mirror.

@firstround's investments in Roblox, Square and Uber were in the same fund, but their journeys looked very different. Roblox was more of a slow bake—and a reminder of the importance of patience in company building.

My partner @joshk made this slide, which captures it well: pic.twitter.com/E0mV59sBqZ

Y Combinator celebrated its 16th (!!) birthday. Y-combinator is an accelerator that provides early-stage startups seed investment and advice. It has been used to launch over 2,000 companies, including Stripe, Airbnb, DoorDash, Coinbase, Instacart, Dropbox, Twitch and Reddit.

Dropbox is acquiring DocSend, a document sharing platform, for $165m.

Zapier is acquiring Makerpad – it’s first acquisition. Zapier is the OG of no-code. The company has only ever raised a $1.3 million seed in 2012 and VCs have wanted a piece of Zapier ever since. A recent Sequoia secondary investment in Zapier valued the company at over $4 billion. With a few clicks, Zapier lets you connect and automate functionality between different web apps. Makerpad is a no-code education service and community, so the acquisition is a no-brainer. Zapier’s CEO Wade Foster says Makerpad will stay largely independent and “remain focused on teaching and inspiring people about what’s possible” with no-code.

Exciting time to be a cmty builder! https://t.co/naczfEWRnM

Don’t shoot SPACs like Shaq. The SEC is warning people not to invest in a SPAC just because a celebrity is involved. You’d think that’d be obvious, but schools have done such a poor job at educating people about finance so maybe this is much-needed advice? 🤷‍♀️

Capital raising news can be a little dry unless you’ve got a vested interest in the startup being funded. So rather than focussing on the raise amounts this week, we thought we’d take a look at the PR spin/overused phrases that accompanies raise announcements.

“It’s not about the money. The dilution was strategic”: Pipe

“We don’t want to play the alphabet game,” said [Pipe’s CEO]. “This wasn’t about the money. We had five or six years of runway going into this round. It was about getting the right partners on our cap table.”

Pipe, aka ‘Nasdaq for revenue’, takes the underlying contracts that generate recurring revenue streams and makes them tradable.

Belong waited until they’d closed Seed, Series A and Series B and… BANG!

So, we have some news!

Virtual space startup, Gather raised $26m in a Series A round led by Sequoia Capital. In November, CEO Phillip Wang said he was avoiding VC money due to the potential of them “biasing” the growth and direction of the company. Supposedly Sequoia made him see the light – “an opportunity to scale the metaverse with venture dollars.”