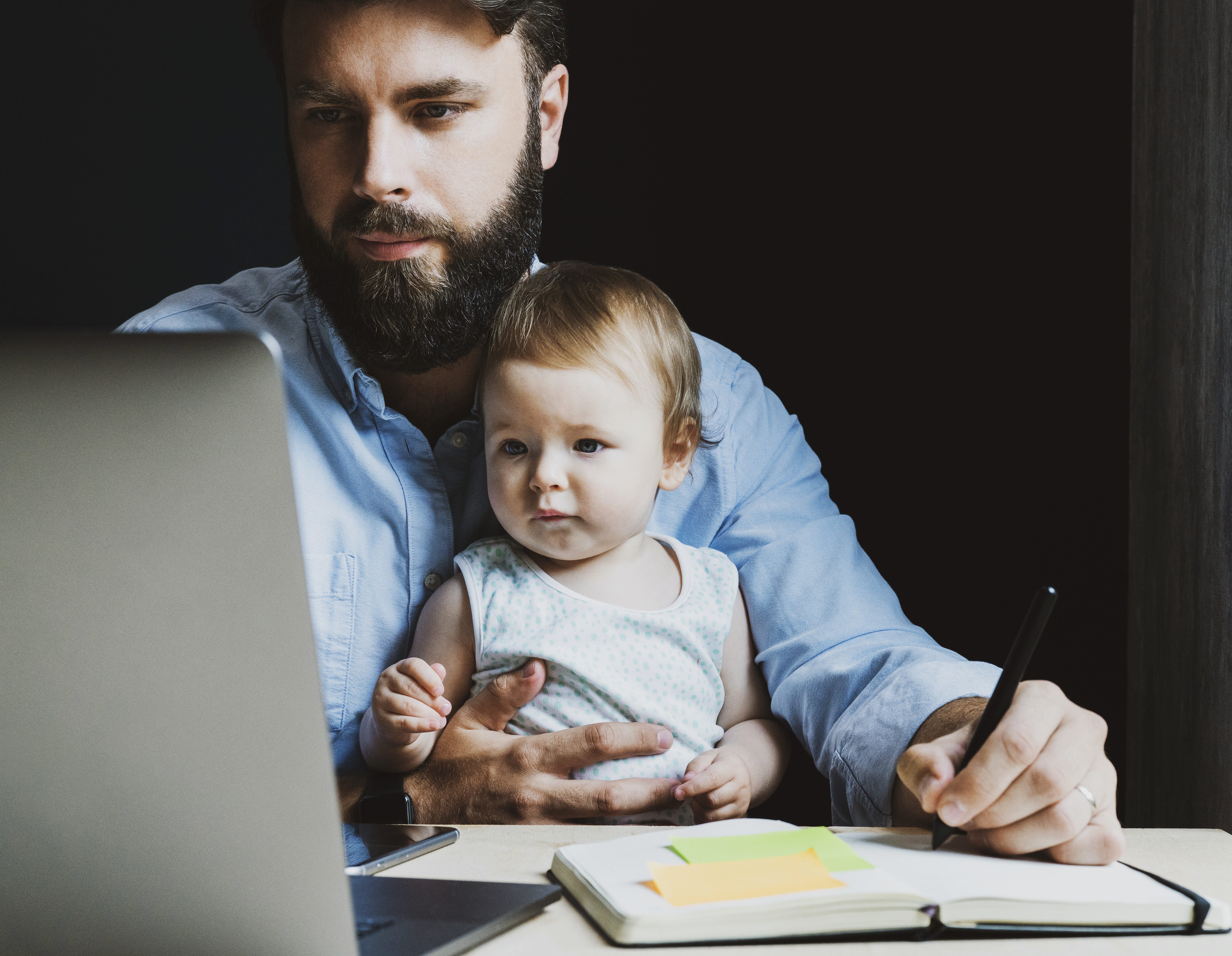 COVID-19 has officially been declared a global pandemic by the World Health Organisation and thus countries around the world are taking drastic measures to flatten the curve of infections.

In light of this, many companies are asking employees to work for home to avoid their workforce being infected and potentially spreading the disease. This is no surprise given some of the statistics and estimates that have been released.

An analysis by KPMG estimated that 3 million Australians could be infected by COVID-19, this, according to Dr. Brendan Ryenne, KPMG chief economist, would translate to a 1.2% loss in productivity, or a loss of 30 million workdays.

Given the risk, companies who embrace digitisation and remote work are likely to reduce potential losses, as they’re able to maintain a productive workforce despite the logistical challenges.

Those who are already digitally equipped will fare well in this climate and those who aren’t are faced with challenges and opportunities.

The future of work

Remote working is the future according to some companies. Remote social media management software company Buffer knows this all too well. In a survey, they found that 99% of respondents wanted to work from home at least some of the time and 95% encouraged others to work remotely too. The main advantage of remote working, from the employees’ perspective, was the flexibility in their work schedule.

According to the Australian Bureau of Statistics, in 2016 almost a third of employees in Australia regularly worked from home and in 2019 an Indeed report showed that 68% of Australian companies allow working from home. Many companies, however, are against the idea––IBM for example had 40% of it’s workforce working remotely in 2009, but in 2017 thousands of workers were pulled back into the office.

Similarly Yahoo, Google and Apple have tended away from remote working for collaborative, security and privacy reasons.

These changing times, however, are forcing companies to allow their teams to be distributed––and no one can know for how long.

A report from the Wall Street Journal has shown some tech companies are having issues shifting employees to an at home schedule due to coronavirus. The biggest issue for technology giant Apple has been privacy.

On March 6, CEO Tim Cook asked employees to work from home where possible. This move was shared by Google, Twitter, Airbnb, advertising giant WPP and hundreds of others, who have all asked at least some of their workforce not to come into the office.

According to the WSJ report, some Apple employees have complained about their evolving rules around privacy and work. Some crucial Apple systems can’t be accessed off-site, which limits what some workers are able to do.

Apple’s remote work teething woes are being felt by other companies too––those in the finance, banking and legal industries often aren’t set up for remote work due to their strict rules around privacy and data security.

There’s no real reason why those who have a heightened focus on privacy, like finance companies, law firms and technology companies, can’t be fully digitised and distributed however.

An example is the rise in digital banks, otherwise known as neobanks. This has occurred largely due to distrust in the financial sector and a lack of transparency shown by major banks and financial institutions.

CB Insights revealed that neo banks raised USD $2.5 billion in the first half of 2019 and Aussie neo banks like Xinja and Up Bank have announced solid customer adoption rates. Revolut, which expanded into Australia last year, and is possibly the best known global neo bank, has raised USD $336.9M according to Crunchbase earning unicorn status.

These success stories show that digitisation for consumers is no bad thing––in fact customers want and trust a digital experience.

UK NEO bank Starling Bank isn’t worried about the office exodus. “We have been built for this,” says chief Anne Boden.

“We’re built on technology that allows us to offer a scalable and resilient service that’s not tied to a particular location and that can continue to be available to customers 24/7.”

Take the legal sector too. According to Jodie Baker, deputy chair at the Australian Legal Technology Association, Australia is leading the legaltech revolution. In the past few years there has been rapid expansion of legal technology.

In the UK and US, there are such things as legal robots who can perform relatively mundane tasks like legal research. In Australia legal tech for data-analysis, block-chained access to legal aid, comparison and collaboration software all exist and are set to make their mark in the coming years.

Since Ford implemented the 9-5 work day in the 1920s, companies have historically expected their employees to have their ‘bums-in-seats’ between those hours––as historically organisations have valued time spent working. How productive an employee is in those hours, however, isn’t always tracked.

The companies who have embraced remote work fully know that productivity, not time spent in a chair, is essential. Take for example Jason Fried, CEO at remote company Basecamp. In his TED talk Why work doesn’t happen at work, he claims that the best work that people do is actually in their own space and time and that staying later doesn’t result in higher productivity. “There is a ‘presence prison’, he says, “at many large organisations where one feels that they must stay back late…”

Research completed by Professor Richard Arvey at the National University of Singapore shows that remote workers can be easily distracted and lack the face-to-face human interaction necessary for social bonding. A study completed by Airtasker, however, found that not only were remote workers more productive, they exercised more and saved money by not commuting.

Trust is an essential part of allowing employees to work in their own space and time. Companies who want essential information about their remote employees have technology at their disposal however. Take for example the software Time Doctor, a software which can show when workers log in and out, what sites that visit, what tasks they complete and billable client hours. Team collaboration software––like popular chat tool, Slack, time trackers, security software and project management tools are all useful in this new work-from-home landscape. Companies will do well to embrace these during uncertain times and perhaps into the future.

Companies who see COVID-19 as an opportunity to digitise are likely to fare much better in this climate than those who don’t. Given the extremely high predictions of infection rates of the virus, it’s necessary that companies consider digital ways of working now and potentially in the longer term.

Research shows that distributed teams can work––the test will now be to see if they work in companies with high privacy rules and who’ve previously snubbed a remote form of working. These new ways of working could change industries for the better and accelerate digitisation, therefore embracing change is our best way to respond in these uncertain times.

Previous article Working parents will get free childcare under the Morrison government’s latest coronavirus boost
Next article How to boost you broadband speed with everyone working from home
Via Advice
Tags Datacomdigitisationfuture of workremote working. contributor post