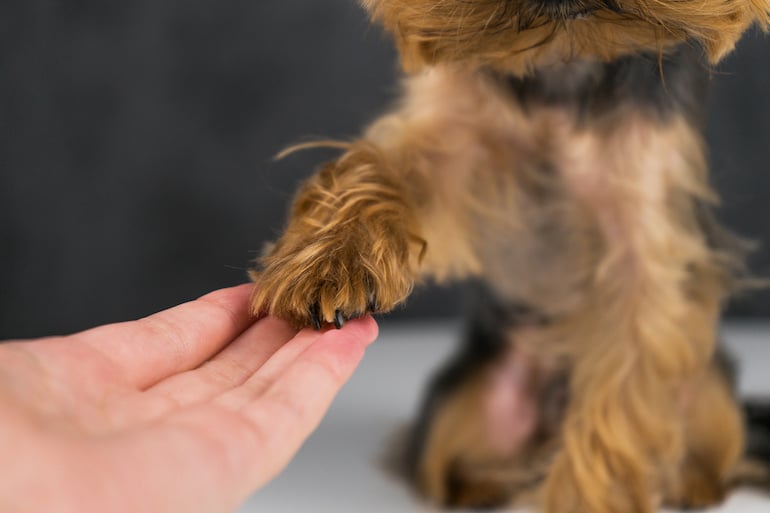 (Author’s note: This story begins with the death of a friend and mentor. It is also about something I only just figured out last week — unusual for a ‘wise old sage’ of the Aussie tech startup community. Please bear with me and I promise it’ll be worth your time.)

Last week I was on a sunny outdoor deck at a seaside pub, spending the afternoon with a small group of friends, family and colleagues of Jenny McDonald, who passed away recently after a long battle with breast cancer.

Jenny was someone I came to know in my early career because she and her husband Tony Blackie were the cofounders of a PR agency, Blackie McDonald, that serviced the tech industry, and for a couple of years while transitioning from a tech journalism career to a tech product management career, I worked as a PR consultant at Blackie McDonald.

This was in 1994-95 — a very long time ago. A lot of the people there were also like me — people who’d spent a few years working at Blackie McDonald, who’d come to pay their respects because, despite an average tenure of only a few years for most of us, Jenny meant a huge amount to us.

Jenny was an exceptional professional, a capable businesswoman, generous, authentic and funny when the situation called for it. She wasn’t hard to like and respect as a young member of her team.

But talking to the other people who had worked for her, a theme started to emerge: like me, they didn’t so much remember how unusual the recruiting process was (it was traditional) or what it was like working there (it was similar to other agencies) but what really stood out in everyone’s story was how Jenny and Tony had treated us when we left Blackie McDonald.

They were so good to us when we quit.

You see, in PR (as in startups) when you leave the company, odds are you’re either taking a more senior job at a rival outfit, or you’re leaving to set up your own rival outfit.

You might take clients with you (whether you intend to or not), you might poach co-workers (now or in the future), and you will almost certainly take everything unique and clever that you’ve learned.

So usually, when you leave a PR agency (or a startup) it ends badly; words said that might be later regretted, short emails sent with all the meaning to be found in-between the lines, confidentiality and non-compete clauses waved in faces, perhaps even lawyers at 20 paces. You end up never wanting to see each other again.

Which is a huge mistake, because you never know where people will go in their career. 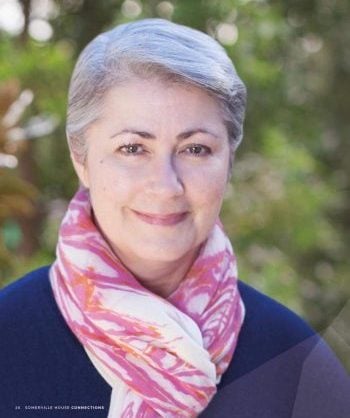 One of the people at Jenny’s farewell was now an internationally-celebrated pitch coach, another was the APAC marketing director for a huge multinational software company, another was the CEO of unicorn. I’d become… a popular contributor to Startup Daily!

Jenny was a class act. Not only did we all trust her enough to tell her what our future plans were, she helped many of us screen the employer we were considering accepting an offer from.

She kept someone on when their first external job offer fell-through, and accepted one of us back after only six months away.

She helped me work through some of the problems I was stuck on, in setting up my own one-man outfit.

She introduced me to the company I’d ultimately sublet office space from. She took my calls when I was in trouble for months afterwards.

Careers last decades, and in a few decades, all that matters is not what they did (or you did) but how it made you feel.

So, here’s the point of the story:

In fast-growing startups we all have people working very hard on designing great onboarding experiences for new employees. They get a lovely box of goodies, with a t-shirt and a trucker cap, some startup books, some snacks and drinks.

They might get an inspiring offsite, or lunch with the CEO.

They get an efficient and enjoyable introduction to the systems, processes and culture of the startup they’ve just joined, all designed to ensure that time-to-productivity is minimised. Fast-growing startups don’t have time for floundering around until you find a way to add value.

It’s absolutely worth investing in.

So maybe you’ll be lucky enough to keep those new employees beyond their four or five year vesting schedule, or maybe you won’t. But even if you keep them for twice that long — an entire decade — if you’re hiring young, you’ll only have retained them for one fifth of their total career.

What will they go on to do?

Who will they become?

What power and influence will they wield?

And will they remember how you onboarded them after all that time? I doubt it.

But I can assure you that even 27 years later, they will remember how you offboarded them.

That’s a lot of years to spend repaying you.