How Arival is boosting the second screen experience for sports fans 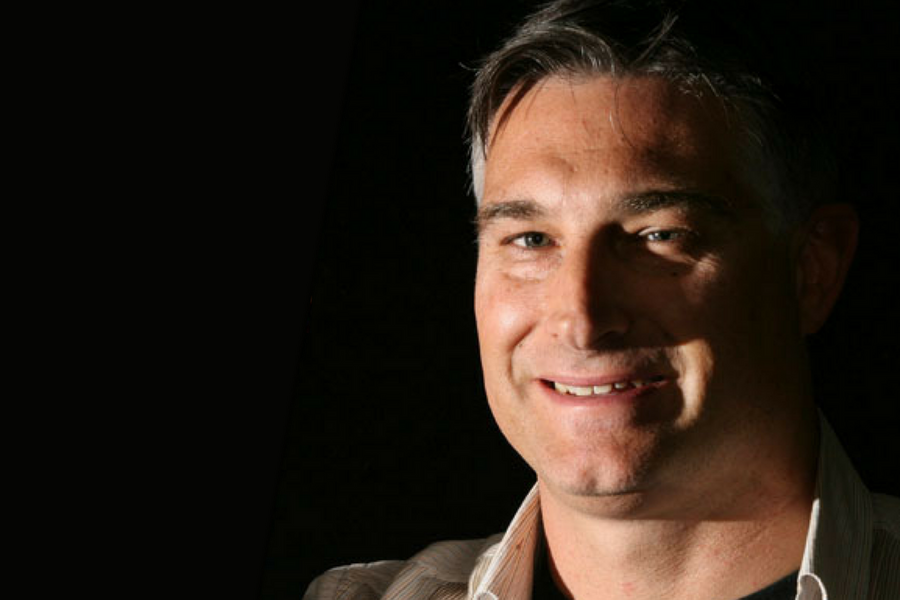 It’s a potent second screen experience for fans at home watching on TV or in the arena.

The chance to pitch their product on a global stage with global sports beckons for the company this year: along with a $25,000 cash investment, the company has won the opportunity to pitch and present their technology at the 2018 FIFA World Cup in Russia. Describe ARIVAL, the product and most of all its potential?

Matt: The company started out creating a solution as a fan engagement tool using AR, we saw the opportunity with all these new technology revolutions that are going on where you’ve got 18 to 35 year old’s not turning up to attend live sporting events anymore, not watching television, how do teams and leagues connect to this audience? They’re all watching snippets of content across different social platforms. We thought why don’t we use exactly what they’re already using which is augmented reality on other social platforms like Snapchat and Facebook.

That’s how the platform started out, it was in-stadium to begin with and then moved into augmenting real time data and adding gamification such as simple predictions, rewarding fans for making the right choice. It’s not a PlayStation gamification opportunity but it could be in the future and with recent developments from Apple and Google the technology is so advanced that you’re able to now lay down and create a digital basketball court on your coffee table, which is pretty ground breaking.

AR is much more interactive and immersive. It’s completely the opposite to virtual reality because this is shareable, where VR is a one-on-one experience, AR is a whole market that is so much larger than VR which is another reason why it’s the right solution for the market.

You just won HYPE’s Sports Innovation Global Pitch. How are you feeling, where’s your head at?

It’s certainly a pleasant surprise, you never know which way it’ll go. We were happy to join the program and just a great outcome to win it. The HYPE team from Israel and around the world have been amazing to work with and in particular their Australian partner iLab at the University of Queensland in Brisbane.

The chance to pitch at the 2018 FIFA World Cup and a cash injection are two brilliant things but to enter the HYPE Top 50 and have that access and international contact is probably the most alluring?

You’re right and fortunately that’s already begun even before we won this competition. We got asked to apply to pitch at the NBA All-Star Weekend with brands such as Spalding and Puma in Los Angeles.

We applied for that, went over there and signed contracts with new clients directly related to their introductions.

It’s thrown a nice spanner in the works.

Football could be the biggest opportunity in the market we certainly don’t want to miss out. It’s definitely on our roadmap.

The great thing about the HYPE scenario is that a lot of their connections are based in Europe and England and we can take advantage of the football side of the business.

How has your timeline changed for the next 12 months?

The FIFA pitch opportunity does change the whole thing. In our timeline, we’re also in discussions with data owners who have access to 30,000 basketball games around the world.

The data company tie in is an interesting proposition as it’s another international sport opportunity.

That’s an interesting thing about basketball, and that’s really where we started thinking about how we can use the technology for a sport where you’re not in a 60,000 plus seat stadium and trying to interact with the players on the field. Most of the NBA stadiums are about 30,000 capacity, it’s a little bit more controlled for us.

Where our opportunity gets even bigger we can globally locate displaced fans that can’t attend a game in every country and city.

In your HYPE Spin Lab pitch you brought up an example of measuring how many people around the world are watching a Washington Wizards game through the usage of your AR app.

That’s what is crazy. We could evolve into a market research or marketing platform instead of just a pure fan engagement play because there’s a lot of deeper analytical database information that we can collect and that’s on a pure statistical level.

You’re positioning ARIVAL so you would be able to have data partnerships with leagues, rights holders, governing bodies, player data suppliers?

Potentially the player associations have a role to play in this moving forward with data rights. Essentially, who owns the data? Is it the player, the league? In what situation can that data be exploited for financial gain? Some of these details are still up in the air to be honest.

Take the NFL for example, they have been tracking player data for the last few years through digital devices on jerseys. The coaches haven’t really taken it to the next level. This is an opportunity where they would look at this for coaching, whereas we would look at using that data for fan engagement.

Have you been testing with rights holders, governing bodies?

We’ve got one pending launch coming up shortly. There’s a number of brands that we’ve engaged around the NBL that are very interested. We’ve definitely got the ears of many clients in Australia and worldwide.

We’ve been looking first of all to offer this in Australia, they have the first opportunity, and we are already in the US, this market in particular want to be first and innovative, we will see how it rolls out after our FIFA World Cup pitch too.

We work with our clients on an advertising business model, and discuss the size of the sponsorship per game per season. What’s the size of the sports sponsorship community in sport in Australia versus the rest of the world? It’s $62 billion worldwide so Australia is of course a small portion of that but still very influential in creating these opportunities for fans and brands.

What is your competitive advantage?

We believe it’s the player tracking ability of our development roadmap that allows us to stand out in the market. Where you hold your phone and it has the ability to track, say LeBron James on court, and giving you real time data on him. What is currently in the market gives you general information that may or may not be in real time.

Real time is what everyone expects which is what we aim to deliver.