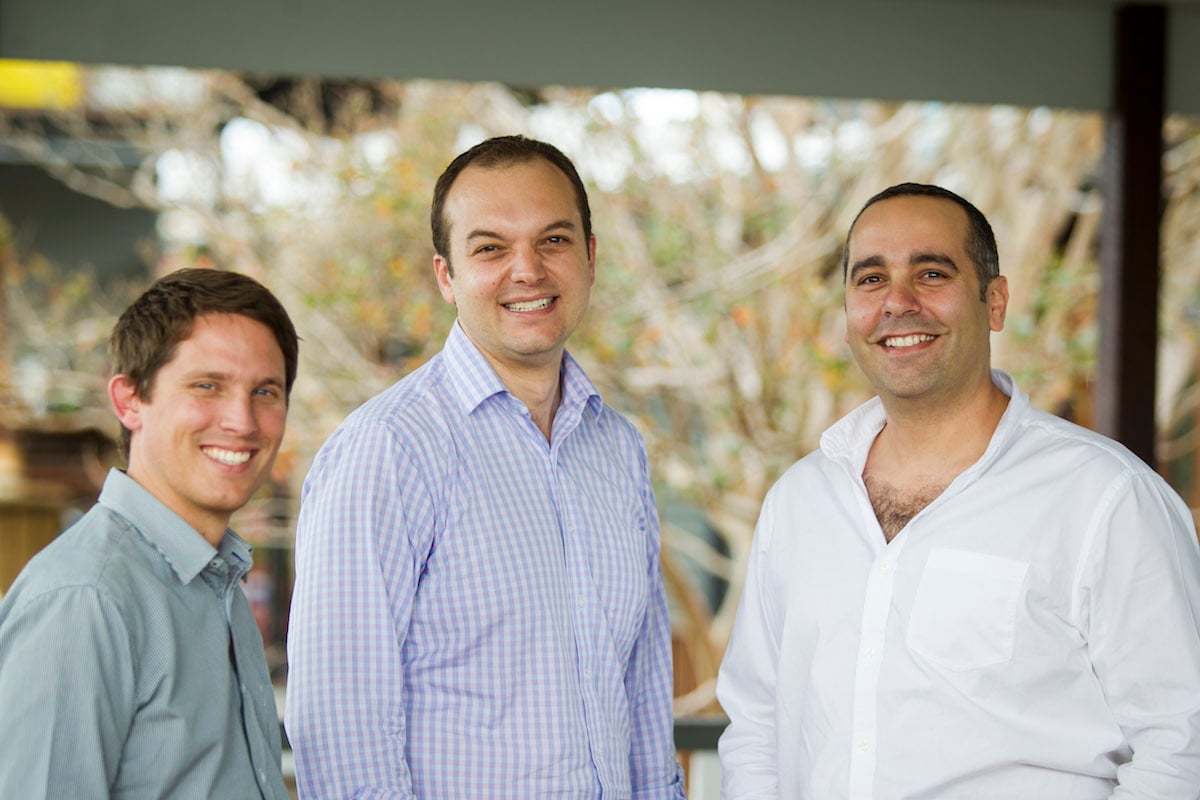 BDS.com.au, a mobile deal and loyalty provider, is celebrating AUD$500,000 in angel funding led by Brisbane Angels. BDS intends to use the funds to accelerate the development of their Bluetooth Low Energy technology for their Zippy loyalty App, and the continued growth of retailer engagement across their home city of Brisbane, Australia.

In a media release, Doyle says, “Australians are early adopters of technology and shopping trends, but to date have faced restricted online shopping options from the incumbent Australian retail giants. With more and more money being spent by Australia’s on overseas online stores we believe local retail giants like Myer, David Jones and Harvey Norman are being forced to finally address their online deficiencies.”

The Zippy app allows consumers to not only find deals online, but also be notified of deals when in close proximity to a retailer. Built into the app is also a loyalty program so retailers can reward a user’s regular patronage.

Doyle believes the Zippy App heralds the next stage in the evolution of daily deals: “By taking the allure of daily deals and combining this with a loyalty solution we’ve managed to address the key issues that have plagued the daily deals industry.”

“We’re really excited to be bringing the latest BLE technology to SME retailers via a simple ‘out of the box’ solution. More importantly we’re providing a solution that uses the technology to both attract and retain customers.”

BDS’ latest round of funding was led by John Mactaggart, Founder of Brisbane Angels, who laments, “Unfortunately the Australian Angel capital market is not as developed as international markets like the UK, the US, and Israel, which is mostly due to the lack of government support via tax, capital gains and share option scheme allowances.”

“This investment will enable a home-grown startup to launch an innovative product in a market where smartphone penetration is well-established.”

But Doyle is firm on his belief that Australia is a great market to launch a disruptive product, saying that, “unlike London, San Francisco or New York, we don’t need to cut through as much noise from indirect competitors.”