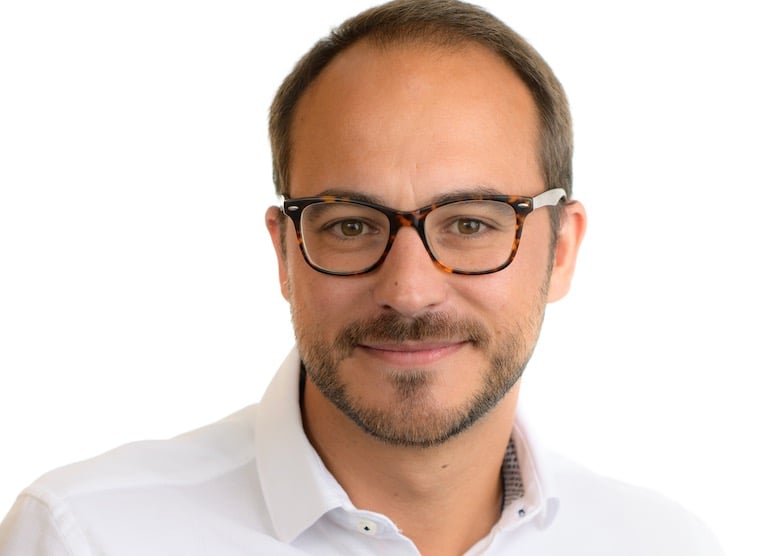 Redbelly Blockchain, an Australian blockchain developed by the University of Sydney and CSIRO, has spun out as a commercial enterprise, Redbelly Network, in a joint venture with blockchain venture studio Block8.

Redbelly, unveiled in 2018 as the world’s fastest blockchain, says it is now also significantly safer and more corruption-proof than other blockchains in commercial use.

Inventor Vincent Gramoli, Redbelly Network’s CTO, said the past three years had yielded exciting developments for the network, readying it for a wide range of commercial applications.

“Once we had proven our research around speed, we wanted to look at security,” he said.

“A problem with classic blockchain, which results in the theft of millions of dollars of assets every year, is that over time they evolve into multiple branches. This allows corrupt activity to take place when cybercriminals transfer an amount in one branch and then contradict it in another in what’s called a balance attack. This is compounded by their ability to then erase branches, concealing the identity of the criminals.”

“This work means that our environment allows for the most sophisticated and elegant product development and deployment,” he said.

“Any decentralised app that currently runs on Ethereum can be ported directly into the Redbelly Network.”

Gramoli said that with the Visa network able to handle 65,000 transactions per second, and the Bitcoin blockchain less than five, that capacity allows for massive scalability.

“Visa and MasterCard together rarely process more than 10,000 transactions per second even at peak times,” he said.

“So our ability to safely handle ten times that amount gives us massive flexibility in the types of applications we can run on the network, where they can be deployed, and the potential user base.”

In keeping with the Know Your Customer (KYC) requirements Australian regulators demand of other financial institutions, Redbelly Network is a ‘known’ environment, meaning us have to prove their identities before using it – there are none of the anonymous transactions that predominate in the crypto sector.

Network Executive Chairman Alan Burt said that makes Redbelly more attractive for transactions where parties being able to know and trust one another is important.

“Redbelly has to interact with the real world to get and verify information, and that’s really different,” he said.

“Transactions on our blockchain are accountable and enforceable by law, and I think this makes Redbelly significantly more attractive for applications where cyber security and data sovereignty are important.

But points out that Redbelly was named by the federal government in the Australian National Blockchain Roadmap.

“We are starting here in terms of the first commercial applications,” he said. “However, the scope is definitely there for global applications – we have the scale to do just about anything.”

Previous article Taking stock: How to review the year that’s been and refresh for 2022
Next article How HR fintech Paytime is using the latest tech to disrupt the way employees get paid
Via News & Analysis
Tags blockchainCSIRO