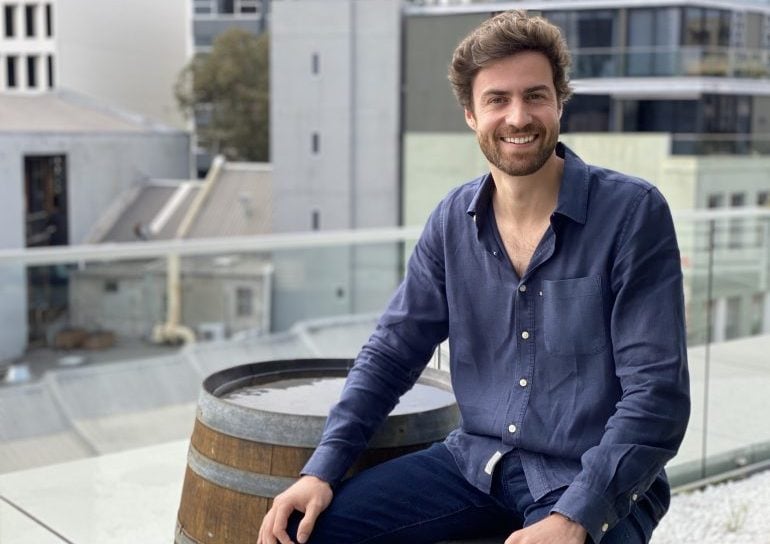 The raise values the business at $100 million.

The fresh cash will see the digital freight forwarder and transport management startup to expand operations and recruit more than 100 more staff. The business has added 15 new people since the August raise.

Founder and CEO Geoffroy Henry said that while the logistics industry has kept Australia moving throughout two years of lockdowns and disruptions, the pandemic forced shippers to find alternative and more nimble freight solutions to sustain the demand.

“As a result, we continue to experience rapid growth with carriers resonating in our approach, and plan for 300% growth YoY in 2022. To scale even faster, we’re looking to unlock the potential of home-grown talent with more than 100 new hires locally,” he said.

“Focused on disrupting the industry for the better with tech-based products that tackle major inefficiencies, we’re also aiming to release our TMS SaaS offering within the first half of 2022. In addition to this, we’ve got our sights set on local M&A opportunities to continue our momentum in empowering the long tail of small to medium-sized carriers to compete against the larger players that dominate the market,” Henry said.

“We have now amassed an aggregated fleet of more than 1,600 carriers and 15,000+ trucks nationwide, and are working with more than 55 of the largest companies in Australia. In recent months, Freedom Foods has joined the likes of Marley Spoon, FedEx, Doehler, and A.P. Moller – Maersk, to leverage Ofload for their inland logistics operations in Australia.”

Henry’s hoping to play a part in reducing carbon emissions in the transport industry by tackling wastage in freight movements, before expanding across the Asia Pacific region.

Chris Barter, co-founder of Sydney VC King River Capital said it was a transformative time for domestic and global logistics.

“In the post Covid global economy of surging online retail, where supply chains are seeing more demand than ever before, Ofload’s technology is optimising supply chains and driving efficiencies like no other technology in Australia. It’s proving to be a key competitive advantage for local and global supply chain operators.”