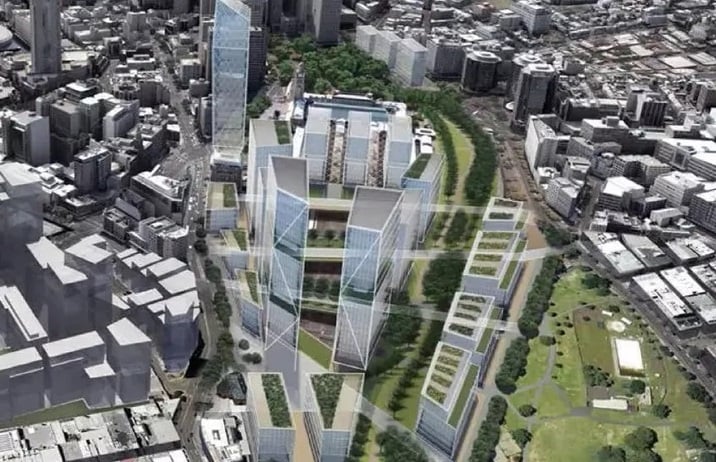 The rest of the project, around Sydney’s historic Central Station building, is due to open in mid-2022.

Stuart Ayres said the Tech Central Scaleup Hub, at 477 Pitt Street, will be operated by technology community Stone & Chalk providing 8,000 square metres of affordable and flexible workspace for high-growth technology scaleups across six floors. It will offer a range of private office suites, meeting rooms, event spaces and spillover workspaces for companies scaling operations. It is also being designed to serve as a landing pad for international companies looking to enter the Australian market.

“Building on the opening of the Quantum Terminal, we’re also investing up to $21 million to prioritise affordable accommodation for scale-ups,” Ayres said.

“From December, businesses can apply for rebates on rental and fit-out costs of up to $600,000 a year through the Tech Central Scaleup Accommodation Rebate. 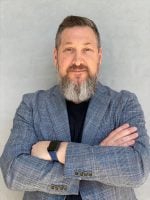 Stone & Chalk Group new CEO Michael Bromley, said the appointment by the government reflected the group’s ambition to be the country’s home of emerging technology.

“From 1 July 2022, when the new Hub will be in operation, we’ll be able to support domestic and international emerging tech startups in their transition to becoming scale-ups by providing vital access to  resources and infrastructure that scale-ups require to be successful,” he said.

“The Hub will be a place of convergence for great minds, founders, talent, capital and commercial growth;  creating and sustaining the high-quality jobs of the future and contributing significantly to the economy’s  underlying productivity.”

Stone & Chalk joins Atlassian, which is building its own 40-storey eco-skyscraper adjacent to the Scaleup Hub, the Commonwealth Bank, University of Technology Sydney, Cicada Innovations and The University of Sydney at the Tech Central precinct.

Outgoing Stone & Chalk CEO Alex Scandurra said he was proud of the work the team had done over the past 18 months to bring the Scaleup Hub at Tech Central to reality.

“I congratulate Michael on his appointment as Stone & Chalk’s new CEO and look forward to seeing the Scaleup Hub brimming with  local and overseas talent,” he said.

Premier Dominic Perrottet said: “Tech Central is predicted to bring up to 25,000 jobs to NSW and will be a major player in accelerating our economic recovery and future-proofing our economy.”

Expressions of Interest for potential tenants at Tech Central are now open here.