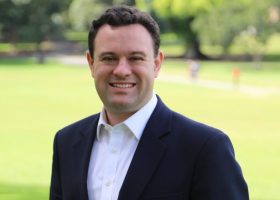 Internet of Things deep tech company Morse Micro is being backed by the NSW government to expand its work into revolutionary long-range, low power Wi-Fi in Sydney’s Tech Central as part of the Jobs Plus Program. Enterprise, Investment and Trade minister Stuart Ayres told the Investment NSW 2022 Tech Central Summit today that as the… Read more » 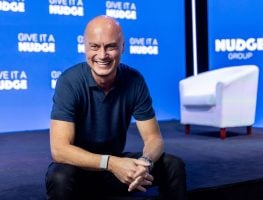 The new Stone & Chalk-run Scaleup Hub at Tech Central opens its doors next month in July, and has signed up 7 companies for its initial roll-out As founders think about hybrid work and how to bring their teams together Stone & Chalk Sydney General Manager Marie-Anne Lampotang said that companies looking to set up… Read more » 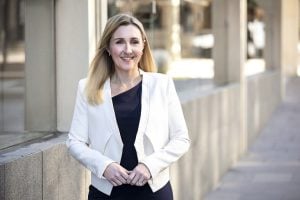 Sydney is rapidly transforming into the world’s innovation engine as the city’s Tech Central becomes the home of our thriving technology sector and the place for bold businesses to invest. This Tuesday (June 14), I’ll be joined by some of the brightest, boldest minds in business at Investment NSW’s 2022 Tech Central Summit to discuss… Read more » 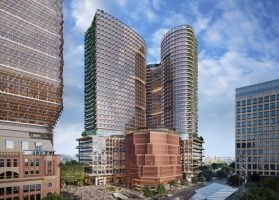 Revealed: The final design for the new office towers next to Atlassian’s Tech Central HQ

The developers behind the twin towers office complex at Sydney’s Tech Central innovation hub have lodged their final Development Application (DA) for the $3 billion redevelopment of the site.  Central Place Sydney, a joint project between Dexus and Frasers Property Group, is adjacent to Central Station at the southern end of Henry Deane Plaza, sits… Read more » I’ve been a mentor, advisor, investor and Board member to many individual startup residents and an incubator within the Sydney Startup Hub (SSH), so I guess you can say I’ve seen the birth and life-to-date of the SSH from within. The premise of establishing the SSH was sound. What a great idea to create a… Read more » 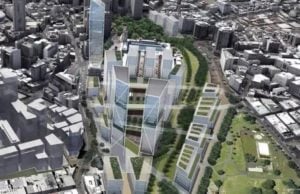 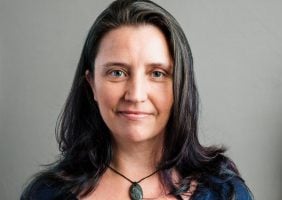 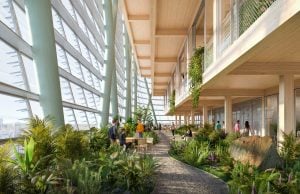 The NSW government has approved tech giant Atlassian’s plan for a 40-storey timber skyscraper next to Sydney’s Central Railway The 180-metre tower will be the tallest commercial hybrid timber building in the world with construction to get underway next year. The tower concept is by New York-based architects SHoP, with Australian practice BVN as the… Read more »