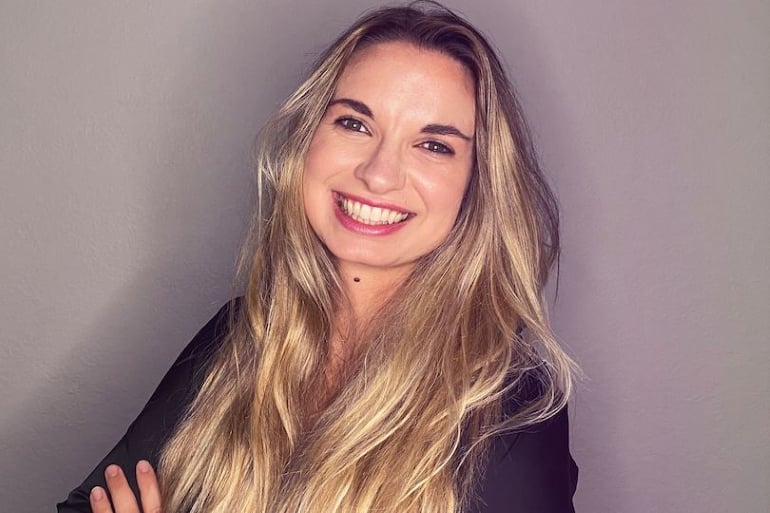 One of the most popular new innovations we’ve seen in recent years has been virtual reality (VR) technology.

While many might associate virtual reality with games or leisure activities, a growing field of research suggests it can be an incredibly valuable tool in dealing with a range of mental health issues.

After completing a PhD and focusing on the long-term effects of Post Traumatic Stress Disorder (PTSD), clinical neuroscientist and ex-soldier Dr Tia Cummins felt that there could be a far better way to help people suffering from these types of debilitating conditions by using technology.

This led Dr Cummins and her co-founder, developer Pete Martin, to set up Flintworks, a platform that uses virtual reality-based exposure therapy to assist psychologists with the clinical treatment of Post Traumatic Stress Disorder (PTSD).

“For the past 20 years, there’s been a lot of research on the use of virtual reality for exposure therapy because you can fully immerse somebody into an environment that you wouldn’t usually be able to put them in,” she said.

“Whether that’s phobia-related issues or even if you were to put them into a virtual room filled with spiders, that’s not something that a psychologist can generally organise.

“What we’re doing is building VR software that will allow a clinical psychologist to simulate the trauma that their client has gone through in this immersive 3D world.

“For example, a client will be sitting in the office with a psychologist, they’ll be talking through the parts of the trauma that they’re comfortable to talk through and the psychologist will be sitting with an app and they’ll be able to drag and drop different objects into this virtual world so that the client who’s got the headset on can slowly re-experience their trauma.”

Dr Cummins’ unique blend of military and scientific expertise paired with Martin’s 20 years of experience in digital product design, and specialism in emergent technologies, such as VR, position the pair well to take advantage of this market.

In fact, Dr Cummins says that Flintworks also has the capacity to go beyond simply creating a virtual environment and can be interactive.

“We also pair the product with wearables – what’s known as biofeedback, so the psychologist is able to see someone’s heart rate variability, and judge their level of discomfort,” she says.

“If somebody’s got the headset on and they are going through quite a traumatic event, their heart rate variability would change and the software that we’re building allows the psychologist to see that and then pair down the digital representation if the client’s getting too stressed out.”

Treatments using virtual reality represent a huge leap forward in the industry, but it is not without its challenges.

“We are working with quite a conservative field so the field of medicine naturally doesn’t want to cause any more harm,” says Dr Cummins.

“I think trying to make sure that we’ve got something that’s not overly disruptive because if it’s disruptive psychologists will just say no.

“Also it needs to be something that doesn’t look like it’s replacing anyone’s jobs. As soon as you sort of say there’s technology involved, people can sort of go, ‘Oh, my God. A machine’s going to replace me.’ And that’s definitely not what we’re doing, we’ve really tried to push the whole idea that this is a companion tool, this is the same way a psychologist might have a notebook and pen.”

Given this type of treatment is very new and using the pre-seed investment Flintworks recently secured from VC firm Antler, Dr Cummins believes Flintworks is well positioned to become an industry leader.

“For now that will be virtual reality, within a couple of years we’ll have other products on the go as well so I would like us to be the trusted source that can be used to make clinical mental healthcare a lot more effective.”

● Startup Daily is the official media partner of Antler in Australia.