How Australian startup leaders can help the Afghan community 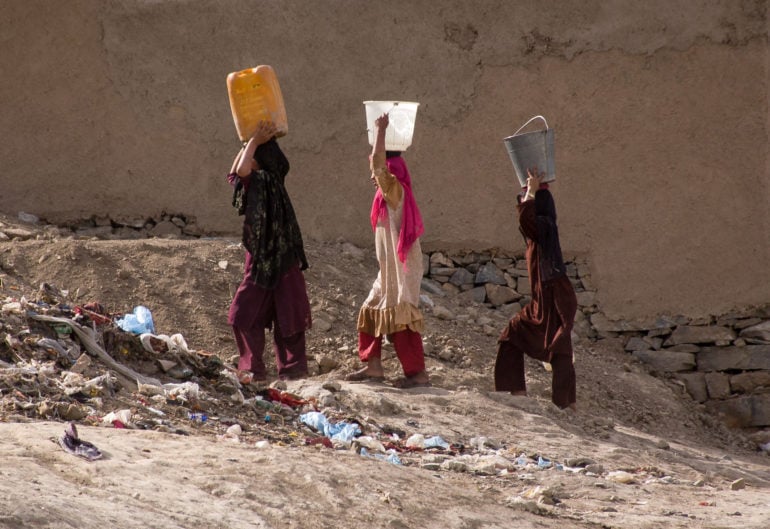 There’s one trait that runs deep in the Australian startup ecosystem and it’s generosity. We are a generous bunch of people who are more than happy to help where we can.

It’s that generosity that drew me to this space.

My foray into the startups began in Bangkok when I was 19. I’m now 27 and I’ve been leading the entrepreneurship program SPARK Deakin at Deakin University for five years. I’ve served as a director of a small listed company and founded Australian South Asian Centre – a community of impact driven entrepreneurs, creatives and leaders.

In 2013 I was a bright-eyed first year law student who had dreams to work in the humanitarian sector. I went off to Bangkok to be an Australian Youth Ambassador for Development and worked with hundreds of refugees and asylum seekers from across the world.

Most days I did legal work and ad-hoc interpreting from Punjabi to English when we had no interpreters but it was there I first learned about the power of entrepreneurial skills in helping restore a sense of dignity and empowerment for Tamil women who were refugees and had been for years.

That placement opened my eyes to the possibilities when we consciously use entrepreneurship as a vehicle to empower people and the intersection of philanthropy and business.

When I saw what was unfolding in Afghanistan, I reached out to Afghan people in Australia and my contacts in the US and UK via Linkedin.

One of the people I spoke to was Firash (his name has been changed to protect his family) who lives in Melbourne and has ambitions to start his own data analytics startup someday. 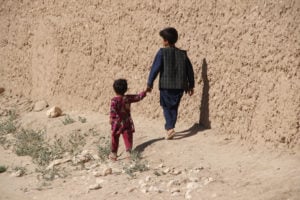 Afghan school children during the drought of  summer 2019 Photo: AdobeStock

He loves how technology can be used to make things more efficient. He then told me about his younger sister, a bright go-getter who graduated with a computer science degree but right now she is stuck in Kabul and her life is in danger.

Being on a humanitarian visa for 10 years, Firash hasn’t been able to bring his sister to safety nor has he had the headspace to start a business (in fact the visa rules make it difficult to do so).

I think people like Firash deserve better than this, he is indeed very grateful to be in Australia but more than that he deserves to know his family will be safe –

Australian South Asian Centre (ASAC) in partnership with CORE Foundation (US) is working with our US and UK startup allies to help 150 Afghans still stuck in Kabul with family in Australia. You can reach out to us here.

Previous article 3 women in STEM have their say on the gender pay gap, diversity and inclusion on Equal Pay Day
Next article Twitter is designed for hostility and controversy – and women cop it the most. Here’s why, and how it might change
Via News & Analysis
Tags Afghanistanphilanthropy