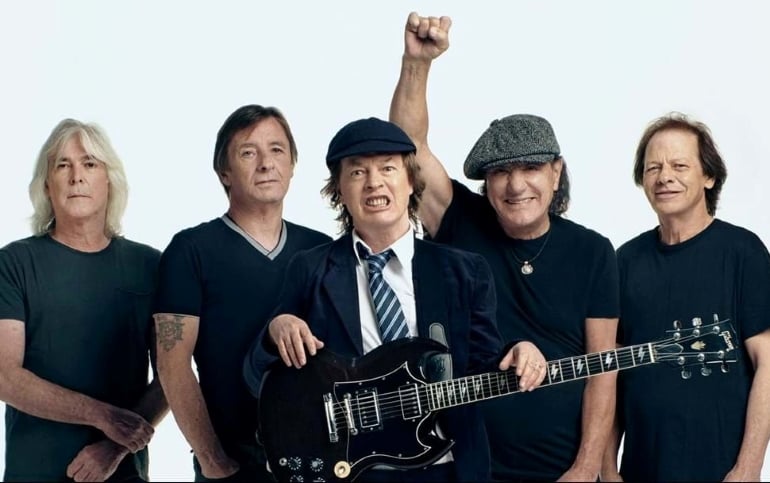 Music publishing dynasty Alberts, which helped launch the careers of seminal Australian rock bands such as AC/DC, and the Easybeats, has launched a $16 million fund impact investment fund.

Alberts Impact Ventures is looking to support the next generation of musicians alongside tackling pressing social issues such as mental health and sustainability.

Founded in Sydney in the 1880s by a Swiss watchmaker who also repaired musical instruments, J. Albert & Son became an instrument retailer, most notably selling the Boomerang mouth organ. In the 1960s, grandson Ted Albert formed Albert Productions, signing Billy Thorpe and The Easybeats to give an Australian accent to the nascent rock music scene.

In its heyday in the 70s, the company was the sound of Australian pop and rock, producing around 20% of the nation’s chart hits, with a record label and recording studio in Sydney, as well as owning national radio and TV networks .

In the late 80s they backed a young, unknown film director, Baz Luhrmann, and a quirky film called Strictly Ballroom. The smash hit also resurrected the career of an early Albert Productions signing, John Paul Young, and his song Love Is in the Air.

The family business sold its music publishing arm to German multinational BMG for an undisclosed sum five years ago, but retained the publishing rights to The Easybeats and AC/DC.

That fortune made in music is now going into changing the world through startups the way pop music changed Australia over nearly 60 years. 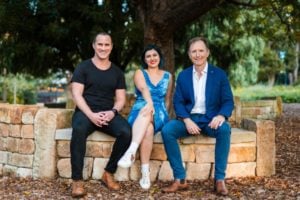 Emily Albert said they were conscious of the impact the investments they make will have on the world.

“Ultimately, we want to live in a culturally rich, inclusive, healthy and sustainable world – and we are mobilising our capital towards this goal,” she said.

“We see a great opportunity through our Impact Ventures fund to put this philosophy into action – seeking to support exceptional pioneers and start-ups who have intentional social and/or environmental outcomes embedded in their business model. We believe business can be a force for good.”

Bartlett said the fund doesn’t believe there has to a compromise between positive impact and commercial returns.

“In fact, we’re of the view that the former increasingly drives the latter. While unconstrained capitalism has delivered us a better standard of living today it’s on track to deliver quite the opposite tomorrow,” he said.

“We believe the best way to solve the issues created by capitalism is by backing the new generation of pioneers with positive impact at the heart of their business models.”

“We not only invest in diverse founders but recognise that the playing field is not even so are looking for companies actively working to level it,” she said.

The fund is aiming to close more than 20 investments in the next three years, with a focus on pre-seed, seed and series A