Shares in Nuix dived after it missed its prospectus forecasts 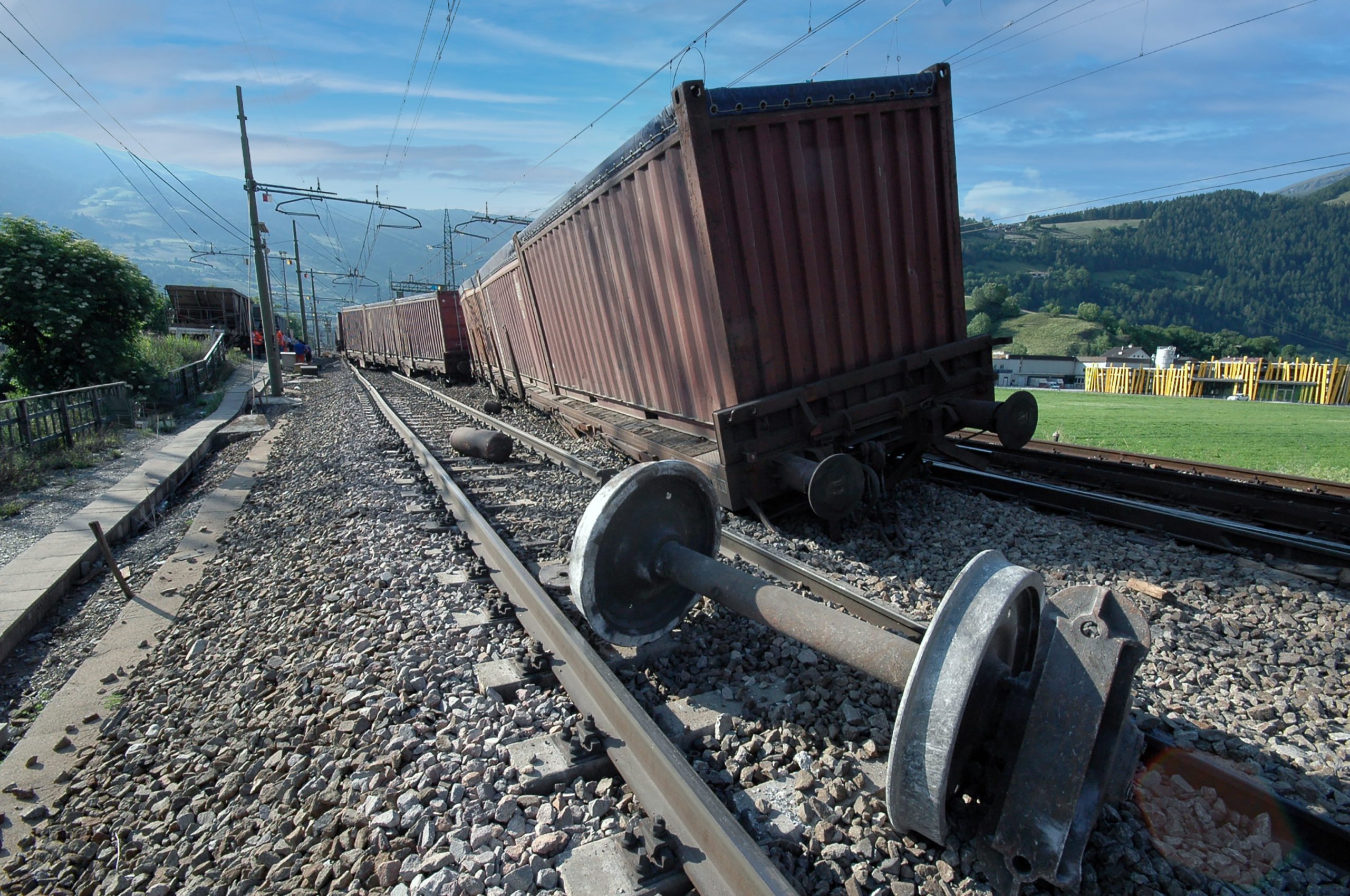 Data analysis company Nuix, which posted stellar rises its share price, doubling on the opening day of trade following its IPO in December 2020, is in trouble with investors today after its latest earnings guidance revealed the company is set to miss some of its prospectus guidance by tens of millions of dollars.

Shares in the 20-year-old Sydney-based, global risk, compliance and security software company (ASX: NGL) are now hitting record lows from January’s high of $11.86, and in afternoon trade sit well below the listing price of $5.31.

The Nuix share price since its January highs. Source: ASX

Analysts are not expecting the share price to rebound quickly with Henry Jennings, senior investment analyst and portfolio manager at Marcus Today, telling ausbiz that it will take some time for the company to regain trust from investors.

The company’s share price already took a hit several weeks ago as concerns grew that the company would miss its prospectus numbers. Nuix predicted revenues of $193.5 million in FY2021 for a net profit of $20 million.

In a forecast update to the market today, the Nuix revised down its pro forma revenue to $180-185 million compared to the IPO prospectus forecast of $193.5m.

The company said that during April, “a significant and larger than expected number of Nuix’s customers, including one of its largest, elected to transition from module-based subscription licenses to consumption and SaaS license models, resulting in a shift in both revenue and ACV profiles”.

Nuix said that while the transition had a near-term negative impact on statutory revenue generation, there was strong growth in new customer acquisition and retention and there is a higher-than-expected level of multi-year contracts.

CEO Rod Vawdrey said: “The fundamental revenue drivers for Nuix are strong and underpinned by a growing order book and pipeline. It reflects the underlying strength of the Nuix software offering, a sticky, loyal customer base, strong growth in new business and an increase in order size.”

And Nuix has one more cloud on its horizon – legal action by former CEO Eddie Sheehy, who alleges that Nuix acted in an unfairly prejudicial or unfairly discriminatory way on an options entitlement worth more than $100 million.

Nuix is defending the claim, which is in the preparatory stages before the Federal Court.

Previous article Brisbane software company Octopus Deploy is nearly a unicorn from its very first raise, worth $220 million
Next article Entries for the YBF Lift Off Awards close this Sunday
Via ASX
Tags ASXIPONuixtrading update