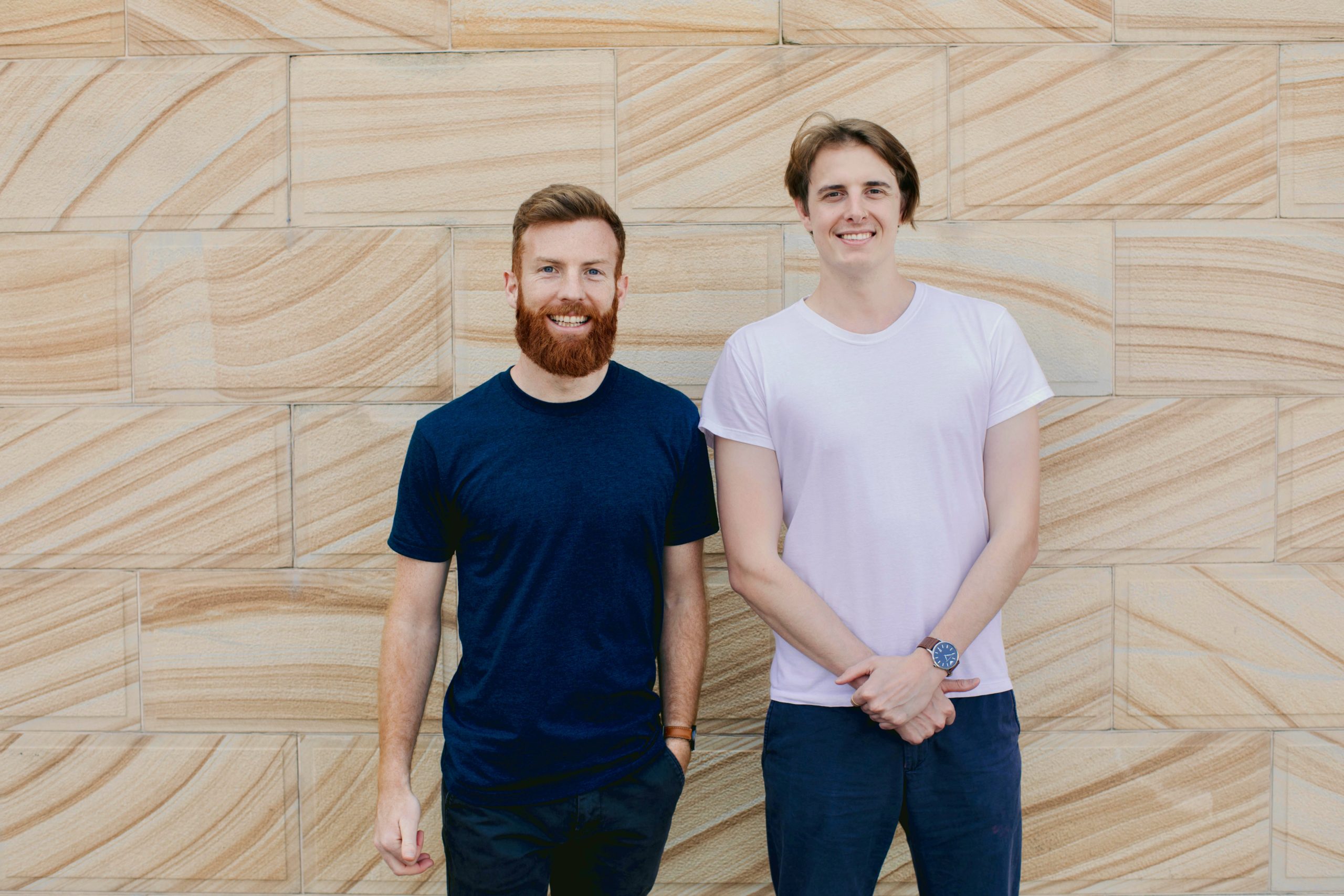 In today’s business world, reporting takes up an inordinate amount of time for both staff and management.

“We believe companies waste too much time on reporting.Project managers spend 75% to 90% of their time communicating, with a high percentage of that time being spent on reporting,” says co-founder and CEO James Fyfe.

“Portant saves precious time by reducing the amount of time and effort it takes to create reports. It’s your co-pilot for stakeholder communications.”

On Portant, users can create reports, capture insights on all report data, and consolidate it into a single source of truth, all with less effort.

The platform is stocked with a curated library of templates and powered by autopilot features that allow for automated sourcing of project data from teams and tools.

“Portant works with your report editing tools, such as Google Docs, PowerPoint or Word,” says Fyfe.

“It layers features on top of these tools, which enables you to create beautiful reports with less effort.”

As of November, the team at Portant had four development partners working with them on the MVP, 34 organic sign ups and 50 people on the waitlist.

“We have worked closely with a few development partners on our minimum viable product and will soon be releasing our Google Workspace add-on. We have also kicked off fundraising,” says Fyfe.

“Competitors are trying to create a ‘one size fits all’ project management tool that works across their whole organisation. We don’t believe that’s effective.

Some teams prefer to use Google sheets, others use online kanbans, and some like Microsoft projects. We want to empower teams to communicate across their whole organisation using one language, whilst still allowing them to use the tools they love.”

Looking at the opportunity Portant is going after in the professional services sector alone, within five years they are expecting a $108 million ARR and 50,000 customers, and it’s just one of many possible market segments.

“There is nothing that drives us more than to remove the monotony and inefficiencies from people’s jobs,” says Fyfe.

Portant was built with Antler, an early-stage VC platform that enables individuals and teams to build tech startups, and then invests in those businesses.

It works with founders from the very early stage – team formation and business model validation – all the way through to helping them scale globally and raise their Series C funding.

“It has been interesting to be developing this product during the time of COVID-19,” says Fyfe.

“I flew in from the United Kingdom to start at Antler, and had to quarantine in a hotel for two weeks, so the first time I met my co-founder Blake was on Zoom. He wasn’t very different in person, apart from being a good five inches taller than me.”

Antler is currently taking applications from existing businesses, and applications for it’s June 2021 cohort will open shortly for those who are looking for a co-founder(s) to build their next company with.

Portant was built with and invested in by Antler, a global early-stage VC platform. Antler’s purpose is to enable and invest in exceptional individuals and teams to help them build the defining companies of tomorrow, from here in Australia. If you want to build your next company with Antler, apply here. Or watch the pitches of companies in the most recent cohort on ausbiz here.

Previous article If Neuralink’s monkey can play Pong with its mind, imagine what humans could do with that tech
Next article The video game sector says Australia’s migration rules are starving the industry of talent and growth
Via Antler Australia
Tags AntlerPortant