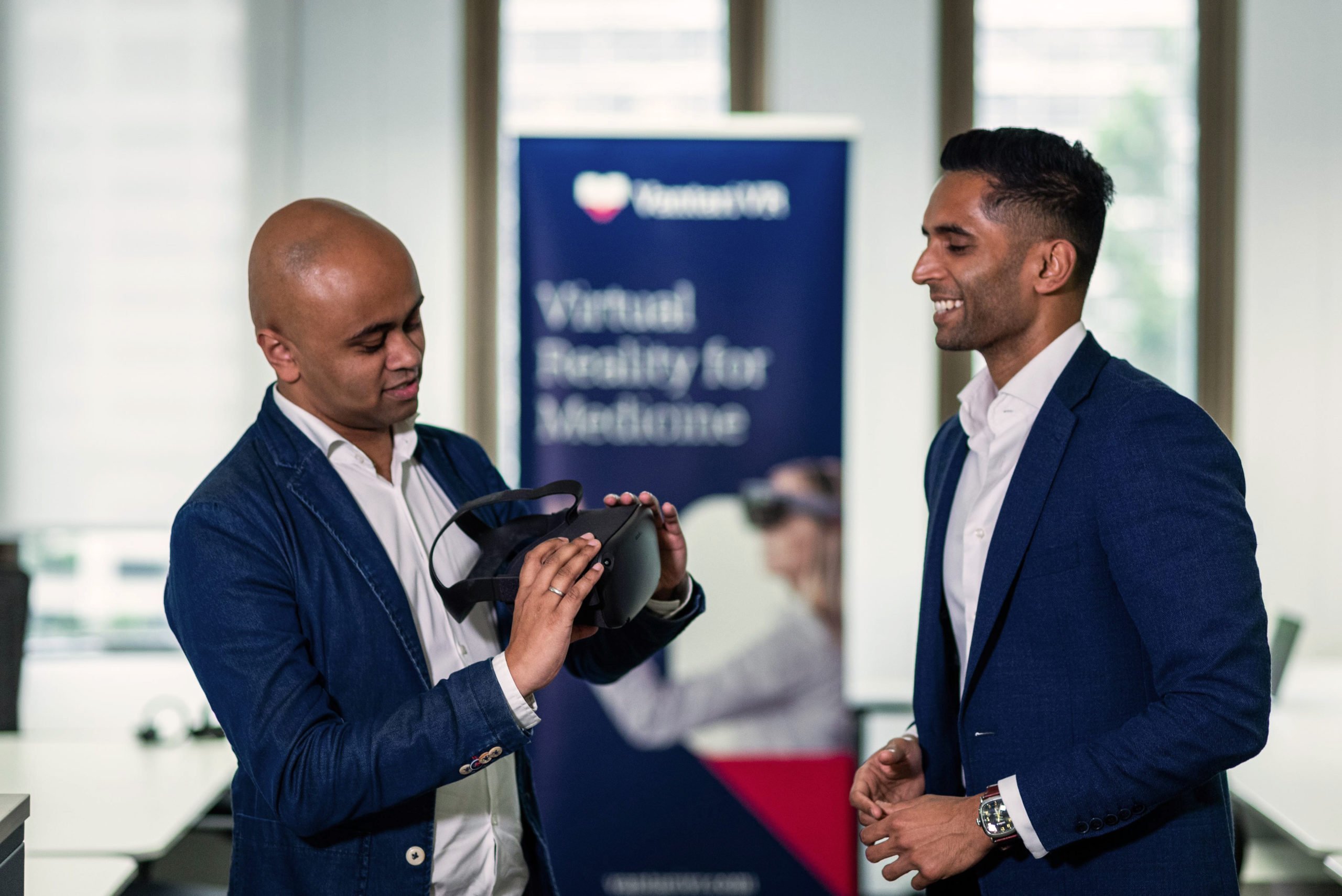 Virtual reality startup Vantari VR, which has developed the medical version of a flight simulator for doctors, has scored a US$100,000 (A$131k) grant from US video games giant Epic Games, the company behind smash hit video game Fortnite.

The Epic MegaGrants are designed to assist game developers and others use Unreal Engine, the commercial game engine behind products such as Fortnite and the Unreal, Gears of War and Infinity Blade series.

Vantari will use the A$131,000 to scale its VR healthcare training platform, which helps doctors and students practice and perfect life-saving procedures.

Co-founder Dr Nishanth Krishnananthan said they were thrilled to see home-grown technology recognised on the global stage and validates Vantari as a global player.

He hopes the grant is a stepping stone to international scalability and thousands of additional lives saved.

“The funding from Epic MegaGrants is life-changing, not just for us, but for all of the up-and-coming doctors whose training will now be fine-tuned and fast-tracked, and for the thousands of patients whose lives will be saved by the drastic reduction in medical error,” he said. 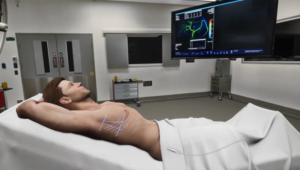 An image from the Vantari VR simulator

“The grant gives us confidence that we’re on the right track and that the momentum is very much there. Vantari VR is a clinician-led business; as co-Founders, Dr Vijay Paul and I each have over 10 years of medical experience, rather than being a tech firm trying to enter the medical space, giving Vantari a considerable advantage in getting where we need to go with the platform.”

Krishnananthan said the company is now looking to secure $2 million in funding as part of their current capital raise, which will close in June this year.

Vantari VR previously secured the MVP grant in 2018 and AC grant in 2019, and in 2018, was one of 10 startups in accelerator Slingshot’s HCF Catalyst program.

Previous article Your 90-second guide to the day in tech
Next article ANZ doubles down on business expenses fintech DiviPay in $1.7 million series A top up
Via Funding
Tags Epic GamesgrantsmedtechVantariVR