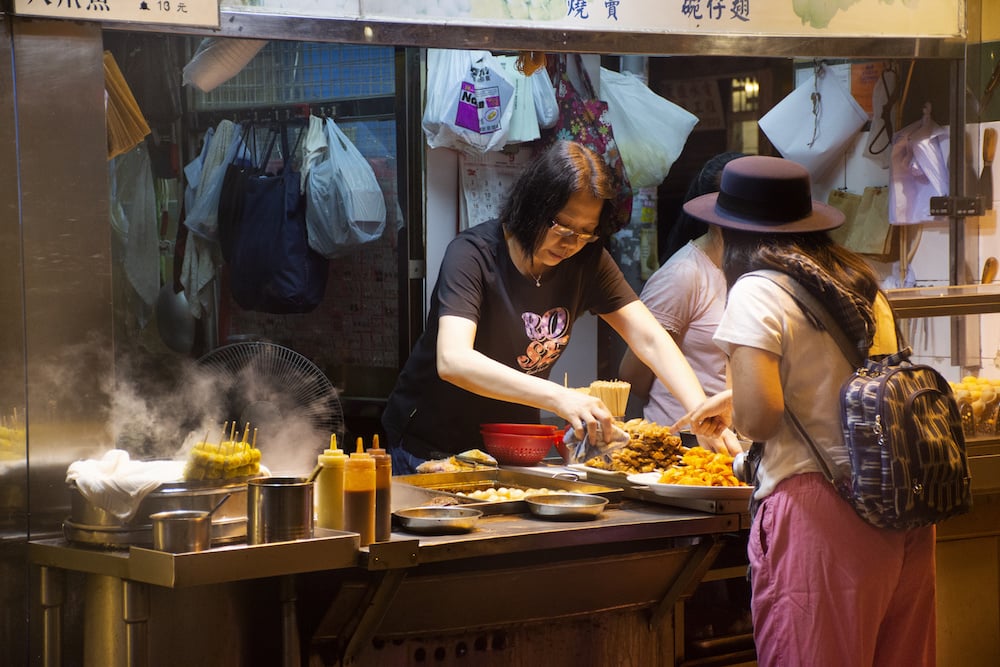 V2food, the fake meat joint venture between Hungry Jacks billionaire Jack Cowin and the CSIRO, has raised $77 million (US$55 million) in a series B round involving several Asian investors including Singapore’s state-owned Temasek Holdings as it looks to push into region with its plant-based burger mince.

V2food has now raised A$113 million since its launch last year. The joint venture company will use the funds to complete its $20 million production plant on the NSW-Victoria border at Wodonga, expand the team and launch in new markets, including Asia. A year ago the company raised $35 million in a Series A round less than 10 months after launching.

Last month the business began supplying its plant-based mince and burgers, made from legumes, to more than 600 Woolworths stores in Australia. The fake meat mince is more expensive than real beef at $8.50 for 500g, with a four-pack of burgers priced at $9. Its product is perhaps best known to many as the burger in the Hungry Jacks Rebel Whopper. Marley Spoon and Dinnerly also supply the products.

The push by V2food into Asia will see it competing with Silicon Valley tech ventures such as Beyond Meat and Impossible foods, as well as Nestle’s Harvest Gourmet brand.

Nestle SA is building its first production facility for plant-based meat in China.