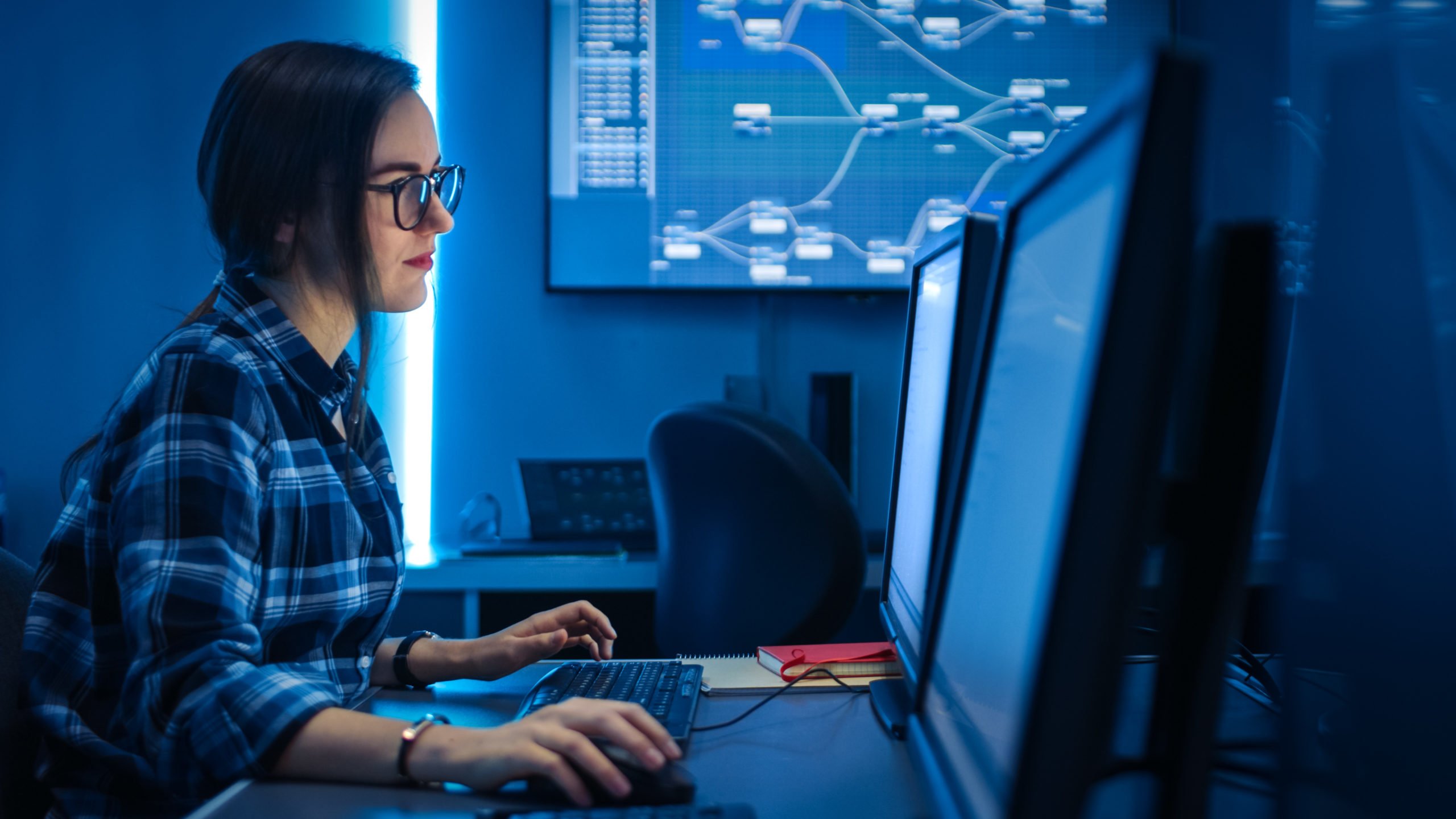 Melbourne tech company Buildkite has closed a $28 million funding round led by US VC OpenView with General Catalyst, delivering a valuation of more than $200 million.

Buildkite says it is the fastest and most secure way to test and deploy software. It has more than 1,000 customers in sectors such as finance and healthcare and autonomous vehicles, and works with more than 30,000 engineers to develop their software infrastructure.

It counts Shopify, Pinterest, 99Designs, Basecamp, Envato, MYOB, REA Group and Cochlear among its client base and says developers report an average 5x reduction in build time for software.

Buildkite’s model uses a platform called “continuous integration and continuous deployment” (CI/CD) and lets companies be in total control of their source code and security. 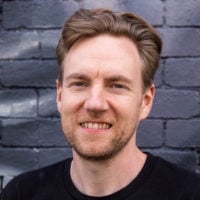 “When CI/CD doesn’t work, it shows throughout the entire organisation – teams slow down, products are delayed and customers turn elsewhere. We want every company to feel confident in their ability to test, build and release software as fast as possible,” he said.

“Buildkite helps companies achieve breakthroughs by giving them the ability to scale and have absolute trust that they are releasing the best software.”

Donald said the company’s customers “have often said to us that we’re the best-kept secret in the DevOps space”, but Buildkite’s trio of co-founders consider that “more of a bug than a feature”, so the funding will help change that.

“So we set out on a mission to change that, and to shout from the rooftops about Buildkite,” he said.

“My priority from day one as founder of Buildkite was to end this compromise. We let teams scale across thousands of agents instantly, without requiring them to give us access to their codebases or production systems,” he said.

The trio retain around a 60% stake in the venture following the raise, with employees sharing in a further 15% of the company.

OpenView partner Mackey Craven said economic uncertainty from the covid-19 pandemic underlines the importance for companies to maximize efficiencies and build for growth.

“As the world continues to build digital-first applications, we believe Buildkite’s unique approach will be the new enterprise standard of CI/CD and we’re excited to be supporting them in realising this ambition,” he said.