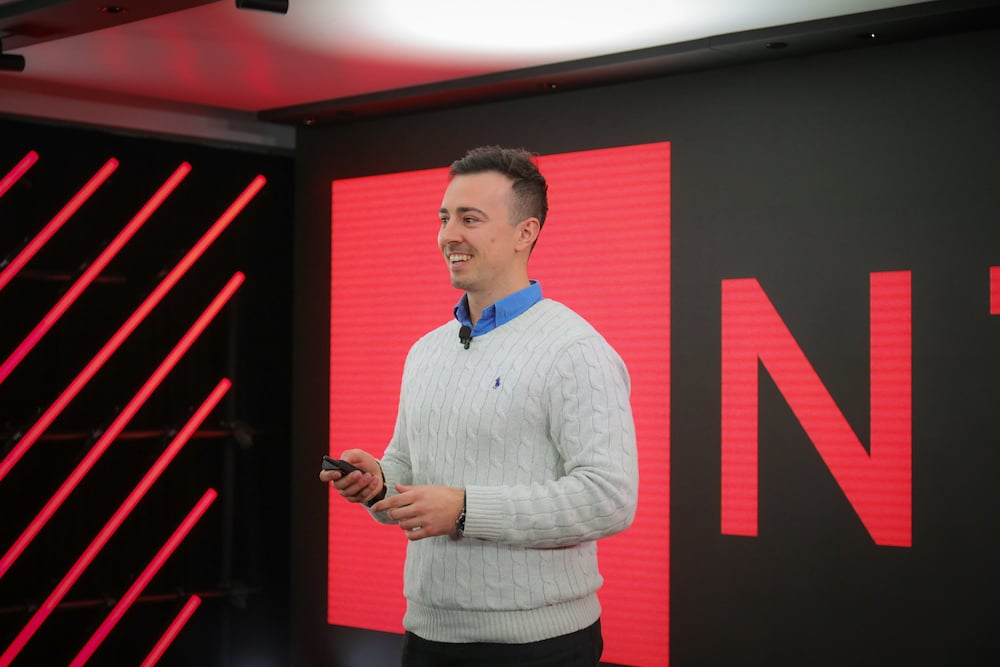 Companies spend more on SaaS than ever before. This has created a maze of duplicate accounts and low accountability, resulting in 30% unused paid subscriptions.

Hudled co-founders, Alexander Millar and Santiago Bravo, spoke to nearly a hundred team leaders across Australia to discover how they managed everything SaaS related and learned that 42% of the community have no formal processes in place to manage onboarding of new SaaS tools and 50% had the freedom to try new products for productivity and collaboration without business approval.

Hudled is a new phase in accounting software, with an administration dashboard that manages, optimises and purchases all your software to avoid duplication and undue costs with two-way sync.

“Hudled fully automates and integrates accounting software so that you can optimise money spent and understand what your usage looks like,” Millar said.

“It views your tools and how you use them, sees what is working and has them all in one place.

“This is a new space. The enterprise market is slightly more established, but it’s expensive, slow to on board and these companies focus on single vendor integrations.

“The startup and SME space, which we’re targeting, still relies on spreadsheets, so it’s a monumental leap forward and we can generate huge value.”

Hudled tracks the tools you use in a centralised area. It helps you make smarter decisions with your software and can be set up with just a few clicks.

“In two months, we have signed up 16 customers and have 20 more on the waitlist,” said Millar.

“Xero was the first to be integrated. MYOB, Quickbooks and Oracle will follow. Over six months, we will build our user base and assess their pain points.”

Some early adopters are Employment Hero, Practera and Site Minder.

Millar and Bravo developed Hudled by remote working during the Covid-19 shutdown, and have since developed a strong relationship.

“My previous startup, Littlehubs, was in the childcare sector. The market conditions were not set-up for it to succeed.

“We were fortunate to sell the technology and IP to a larger player in the space, who was better suited to support it after restrictions eased.”

Millar has launched a number of startups and been an advisor to others. He founded Kaimana Paddle Boards in 2013 and was an advisor to Peard, a dating app, between 2017 and 2019.

“I have had a great experience with Antler. I was fortunate to be introduced to Santiago at the right time and we’re excited how much early traction we’ve received for this product.”

“The aim is to move to a self on-boarding system and expand into the US market.”

Previous article Square Peg’s Paul Bassat: There’s never been a better time to launch a startup than right now
Next article China could be using TikTok to spy on Australians, but banning it isn’t a simple fix
Via Antler Australia
Tags AntlerSaaS startups