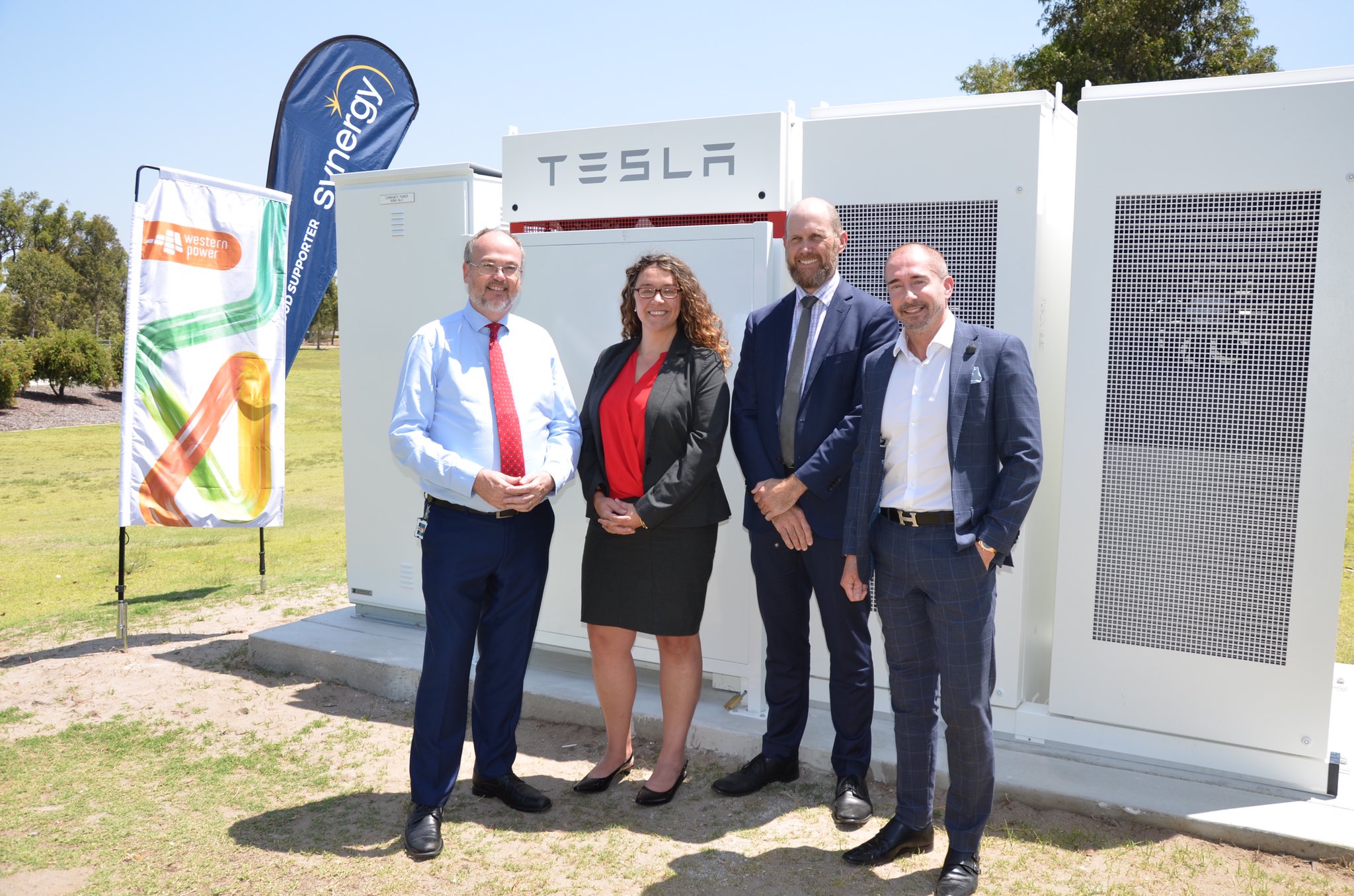 The Western Australian government has decided to tackle power prices and renewable energy at a local level, installing a 464 kilowatt hour (kWh) Tesla battery bank in the Perth suburb of Ellenbrook to store the power from local homes.

Around 65 houses with solar panels feeding into the Powerwall battery will be involved in the trial. They will be allocated 6kWH or 8kWh of virtual storage, costing $1.60 or $1.90 a day, to draw on during the afternoon and evening peaks.

Ellenbrook has one of the state’s highest rooftop solar installation rates and the storage fee reduces the annual expense of a Tesla PowerWall to around a 10th of its $7000 cost.

A 2018 trial in Mandurah, 70km south of the capital, reportedly saved the residents a collective $11,000 on their power bills, although that experiment charged residents $1 a day. Another trial involving 59 customers is currently underway in the regional city’s suburbs.

WA energy minister Bill Johnston said the Ellenbrook PowerBank project was the first time in Australia that a utility-scale battery had been integrated into an established major metropolitan network as an alternative energy storage option for residents.

“The PowerBank trial demonstrates the successful integration of a utility-scale battery into an established network and how Western Australia is a leader in the technology space,” he said.

“It builds on the work being done by Synergy and Western Power to progress energy storage”.

The minister said Western Power had identified other local government sites where community batteries could be installed this year.