How Australia can lead the electric vehicle revolution 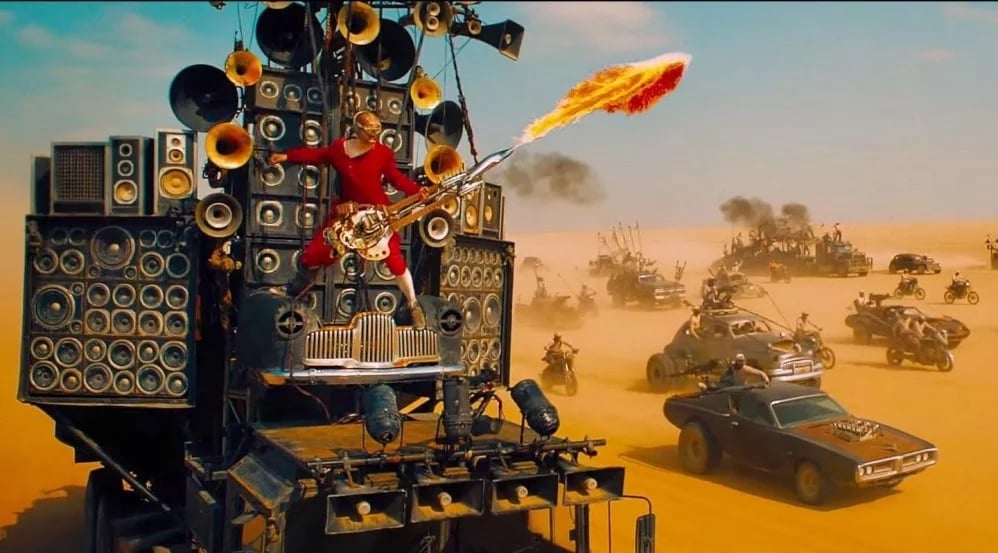 2020 will be year of electric car according to automotive analysts and the Consumer Electronics Show (CES) has, this week, confirmed that with the launch of numerous electric vehicles from Ford, Nissan, Ariya and Fiat and Mercedes-Benz to name a few.

While the rest of the world seems to be surging ahead with its embrace of electric vehicles (EVs), Australia seems to be largely oblivious. A recent Nielsen survey shone a spotlight on our pace of adoption compared to our European counterparts and their nervousness around the sector. According to the research, the three main reasons for our sluggish EV embrace were the lack of driving range and infrastructure, the cost, and the perceived limited available choices in the market. All three impediments have been addressed, to a large extent, by the more advanced EV market in Europe and Australia could stand to learn a lot from the approach there.

According to the ABS, the average Australian commutes a distance of 16 kilometres a day – a very easy distance for a two or four-wheeled electric vehicle. In Sydney and Melbourne, many commuters could manage the working week without having to charge their vehicle.

But issues do arise when they do need to charge. EV drivers and riders need predictable easy access to free charging stations whether they are charging daily or weekly and we simply do not have that yet in Australia with fewer than 800 charging points across the country. Compare that with Germany which has 20,000 charging stations and whose Chancellor Angela Merkel announced this month a plan to have a million by 2030.

The independent infrastructure advisor, Infrastructure Australia, said earlier this year that establishing a nation-wide EV fast-charging network was a priority. Around the same time, the Federal Government outlined a plan to develop a national EV strategy.

However, very little material progress seems to have been made since then. The Australian Government needs to act now if it wants to nurture this nascent market. They need to back projects like Evie Network’s. Their plan is to have a charging station on all the major highways in and out of cities from Cairns to Adelaide by 2022.

The reason they’re so confident rolling out this project is based on projections that electric vehicles will account for 25% of new car sales by 2030. It’s this sort of forecasting that means a serious conversation about electric vehicle infrastructure needs to be happening now.

In Norway, where more than half of all new cars sold are fully electric or hybrids, the government encourages further growth through incentives (free or discounted parking and charging) and restrictions on diesel and petrol vehicles (higher taxes, parking and tolls).

The UK recently announced the possibility of new green number plates for EVs to make it easier for local authorities to identify them and allow them incentives like cheaper parking. France offers grants to buyers and users of two-wheeled electric vehicles as does Belgian.

This approach clearly works with electric vehicle sales on the rise in all these countries.

It’s also clear that without a government-backed program of incentives Australians’ adoption of electric vehicles will remain far behind that of our European counterparts. “Green” initiatives, grants, incentives for buyers and users as well as encouraging private sector investment could all help Australia become a leader in the region with EV adoption.

The Nielsen survey pointed to a perceived lack of choice as a major reason for the EV sector’s stagnant growth here.

A recent report by Australia’s Electric Vehicle Council shows the range of EV models has increased significantly this year so I would suggest that there is simply not enough promotion of the choices available for those interested in EVs whether they be four or two wheeled.

There also needs to be consumer education around the total cost of ownership over the lifespan of an electric vehicle as well as around options like leasing. Again, government support and initiatives would make a huge difference here.

Australia is perfectly placed to embrace electric vehicles. Private enterprise has already recognised this and is paving the way with projects to provide the necessary infrastructure.

All that is needed now is the support of the Australian government to show the nation can be a leader in the EV revolution.