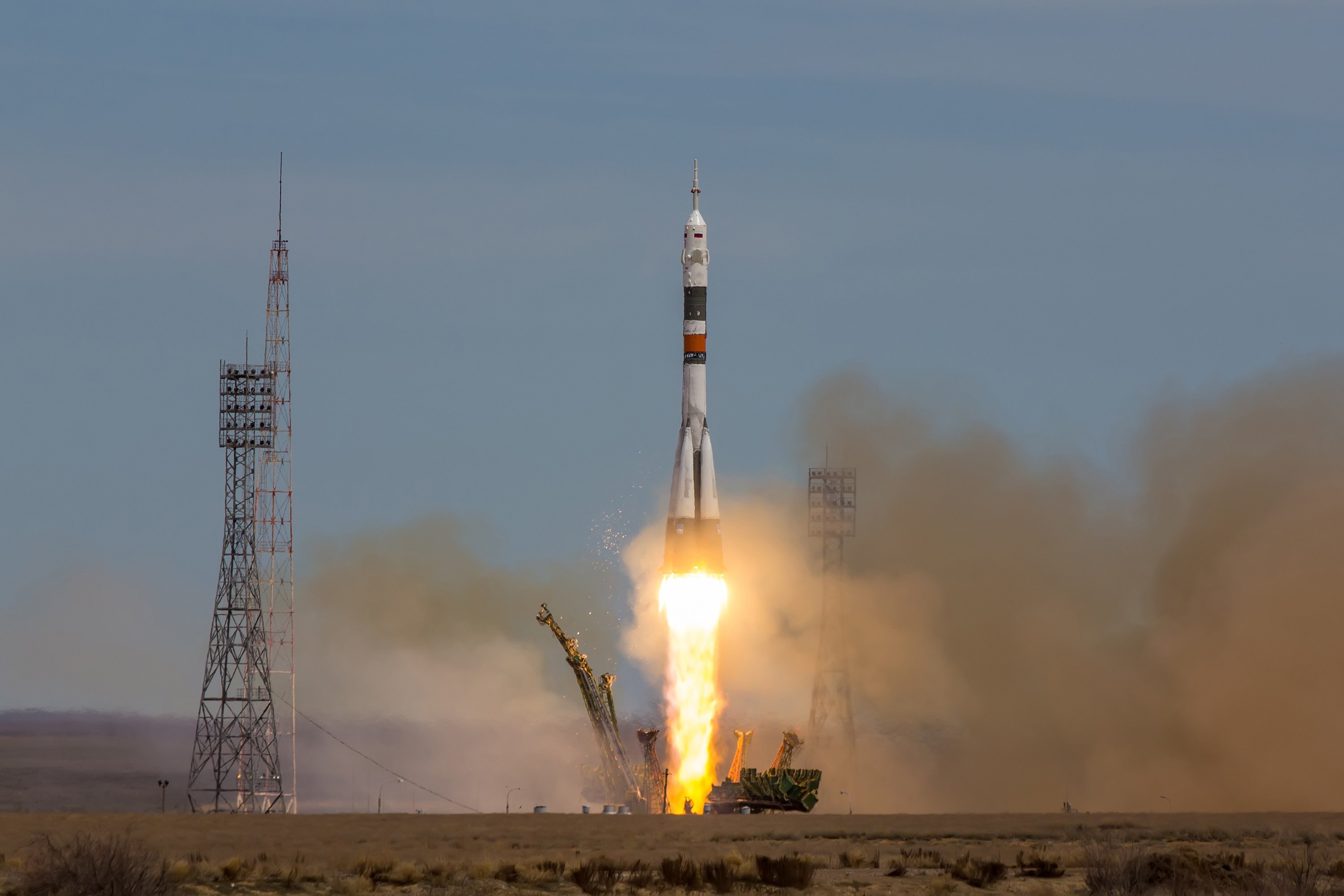 South Australia’s space industry has grown from infancy to adolescence in the 12 months since it was announced that the Australian Space Agency would be headquartered in Adelaide.

A $6 million Mission Control Centre for small satellite missions and an educational Discovery Centre was added to Adelaide’s space footprint in March.

This was further boosted in April when it was announced the $245 million SmartSat CRC would be headquartered at the University of South Australia in Adelaide.

It is the biggest space industry research collaboration in Australian history and brings together $190 million cash and in-kind investment from more than 80 industry and research partners with a $55 million pledge from the Australian federal government over seven years for advanced telecommunications and intelligent satellite systems.

The SmartSat CRC plans to secure Australia’s space sovereignty by building a flock of satellite assets that Australia can task and control to be the country’s first space infrastructure for connectivity and earth observation.

“For a nation with a footprint covering one 10th of the planet, Australia has had very little presence in space,” SmartSat CRC CEO Professor Andy Krononis said.

“We cannot rely exclusively on the goodwill of other nations to meet our communications and connectivity needs or to monitor our nation and our resources.

“We will create a data freeway in the sky by using new, game-changing technologies such as laser and quantum communications and artificial intelligence systems.”

South Australia’s space history stretches back to the late 1940s when the Woomera Rocket Range was built to develop and launch some of the world’s first satellites.

The rekindling of South Australia’s space industry began in 2017 when Adelaide hosted the International Astronautical Congress – the world’s largest gathering of space leaders.

It was at the IAC that the Australian Government announced it would establish a national space agency after relying on other nations to provide crucial space services and infrastructure.

It is decades since a satellite was launched from the Outback town of Woomera but space company Southern Launch this year advanced plans to develop infrastructure to deploy nanosatellites from the Eyre Peninsula. Southern Launch signed an agreement at the 8th Space Forum in Adelaide in September to launch small payload rockets for Korean company Perigee Aerospace from its Whaler’s Way site. The first test launches are scheduled for 2020 ahead of regular, commercial launches from 2021.

The Lot Fourteen innovation neighbourhood in the Adelaide CBD is also becoming a focal point for Australia’s space industry.

Recently established on a former hospital site in the centre of Adelaide, Lot Fourteen aims to be the largest innovation district in the Southern Hemisphere and is home to a number of local and international tech, space, defence and cyber companies and the Office of South Australia’s Chief Entrepreneur, Jim Whalley.

The space industry has a dedicated building in the precinct, which will be home to the Australian Space Agency, SmartSat CRC, Mission Control Centre and Space Discovery Centre.

The precinct’s innovation hub welcomed its first startups last month and is being run by leading Australasian not-for-profit Stone & Chalk, which also operates offices in Sydney and Melbourne.

The innovation hub is helping the state’s space startup scene flourish together with incubator programs such as the University of South Australia’s Venture Catalyst Space program, which is bringing space entrepreneurs to Adelaide from interstate and overseas.

Lot Fourteen’s Defence and Space Landing Pad also launched this year with the aim of attracting investment from international companies.

Californian company Tyvak Nano-Satellite Systems announced in September it would move into the Landing Pad after partnering with South Australian space startup Myriota in February to develop and launch multiple satellites.

Tyvak is a wholly-owned subsidiary of Terran Orbital Corporation, a global leader in the miniaturisation of space technologies.

Australia aims to grow the space market segment from AU$3.9 billion to AU$12 billion by 2030 and double space industry employment to 30,000.