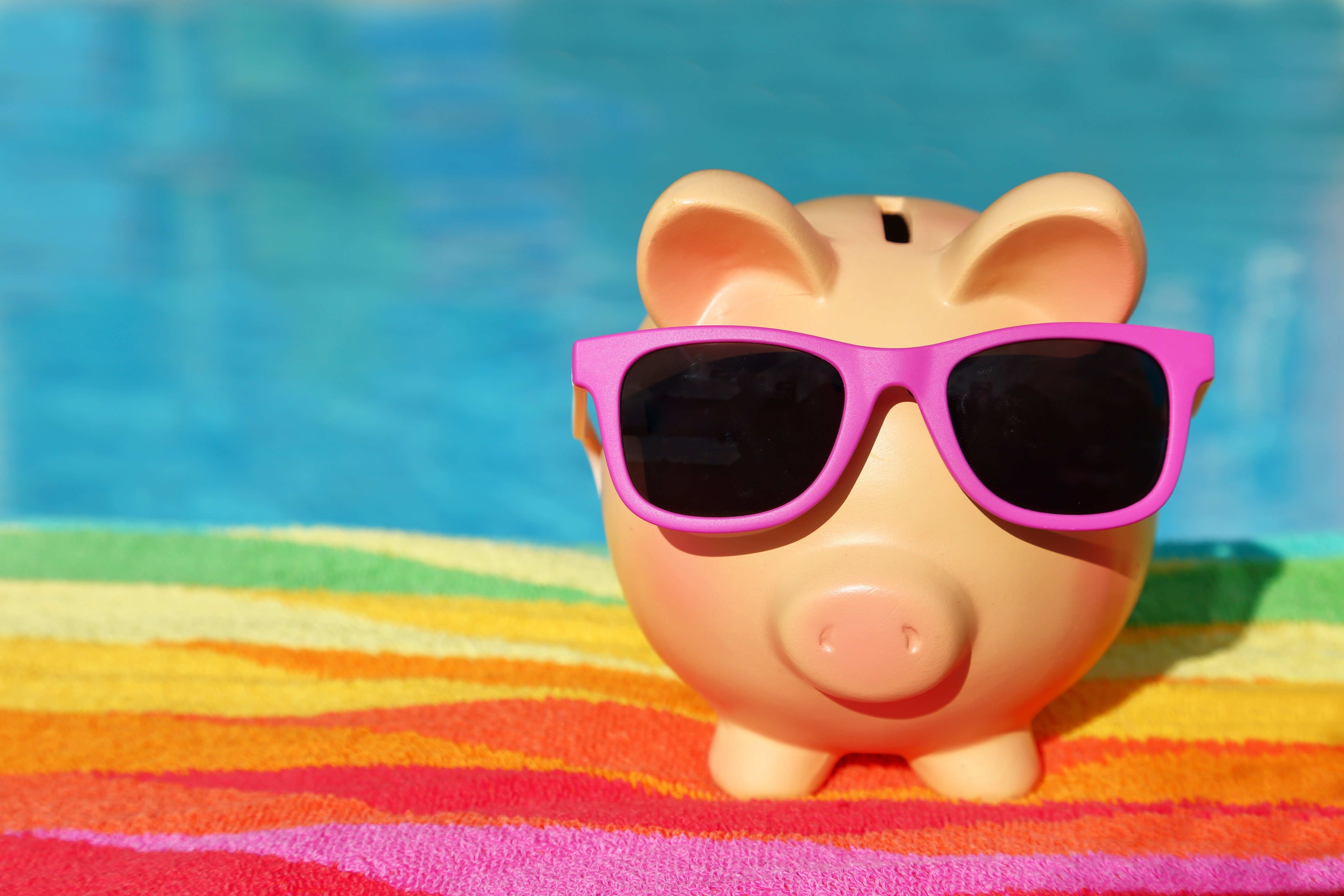 Neobank Xinja has been granted a full banking license by Australian Prudential Regulation Authority (APRA), and will launch transaction accounts as the battle to carve out a digital slice of the $13 billion banking system’s revenue stream heats up.

APRA has now granted four authorised deposit-taking institution (ADI) licences to challenger banks, having recently approved 86 400, which today announced it was launching pay and save accounts with a conditional interest rate of 2.5%.

86 400 – named after the number of seconds in a day – is being backed by Cuscal, the credit unions/mutual banks-owned payments provider and is currently raising up to $120 million through Morgan Stanley towards the end of the year, with plans to raise $250 million over three years.

The 86 400 Pay account also has no monthly fees with access to the smartphone payments systems by Apple, Google, Samsung, Fitbit  and Garmin, as well as  a Visa debit card and fee-free withdrawals from more than 10,000 ATMs.

Part of 86 400’s pitch to potential customers is its analysis of their spending habits across all their financial accounts (which includes 150 different financial institutions), alongside personalised payment reminders. The app lets people connect to existing bank accounts, credit cards and home loans.

“Today, we’ve launched a bank which uses smart technology to show customers what’s actually going on with their money, so they feel in control every second of every day,” said 86 400 CEO Robert Bell.

Meanwhile, Xinja, after being granted a restricted banking licence in December 2018, became an ADI on Monday, joining fellow digital banks, Judo, a small business lender, and Volt, while neobank Up operates under the Bendigo and Adelaide Bank licence.

Volt, despite receiving its ADI first, has yet to launch into the retail market.

Xinja announced plans for an app-based transaction account, with a debit Mastercard, as well as a series D capital raise seeking around $50 million from institutional investors.

A savings account, named Stash, will follow, along with lending in the first quarter of 2020, as well as what co-founder Eric Wilson called  “some other fun, ‘unbanky’ surprises”.

The startup bank has already raised more than $5 million in crowdfunding campaigns in January 2018 and 2019 as well as $45 million from private and institutional  investors.

Xinja has issued 12,000 prepaid travel cards to customers since launch in February 2018 and signed up 28,000 people, who will get first bite at the new app-based transaction account.

Xinja bills itself as the only 100% cloud-based bank in Australia and Wilson says the company’s costs will be significantly lower.

“We don’t have bricks and mortar branches or old technology that we are constantly patching to meet the needs of customers,” he said.

“But it’s not just about technology: our purpose is to help people make more out of their money and get out of debt faster. And if we stick to that, we will succeed. We’ll use technology and data to prompt money mindfulness; nudging people toward better every day behaviour that can improve their finances.”

One thing you won’t get from Xinja is credit cards, with Wilson arguing banks only make money from them “when your customers make poor decisions”.

“We also want to reward people who stick with us. That turns the current model on its head – the existing banking model offers higher saving rates to new customers but ignores those people who have been loyal,” he said.

Xinja now has around 65 permanent staff.