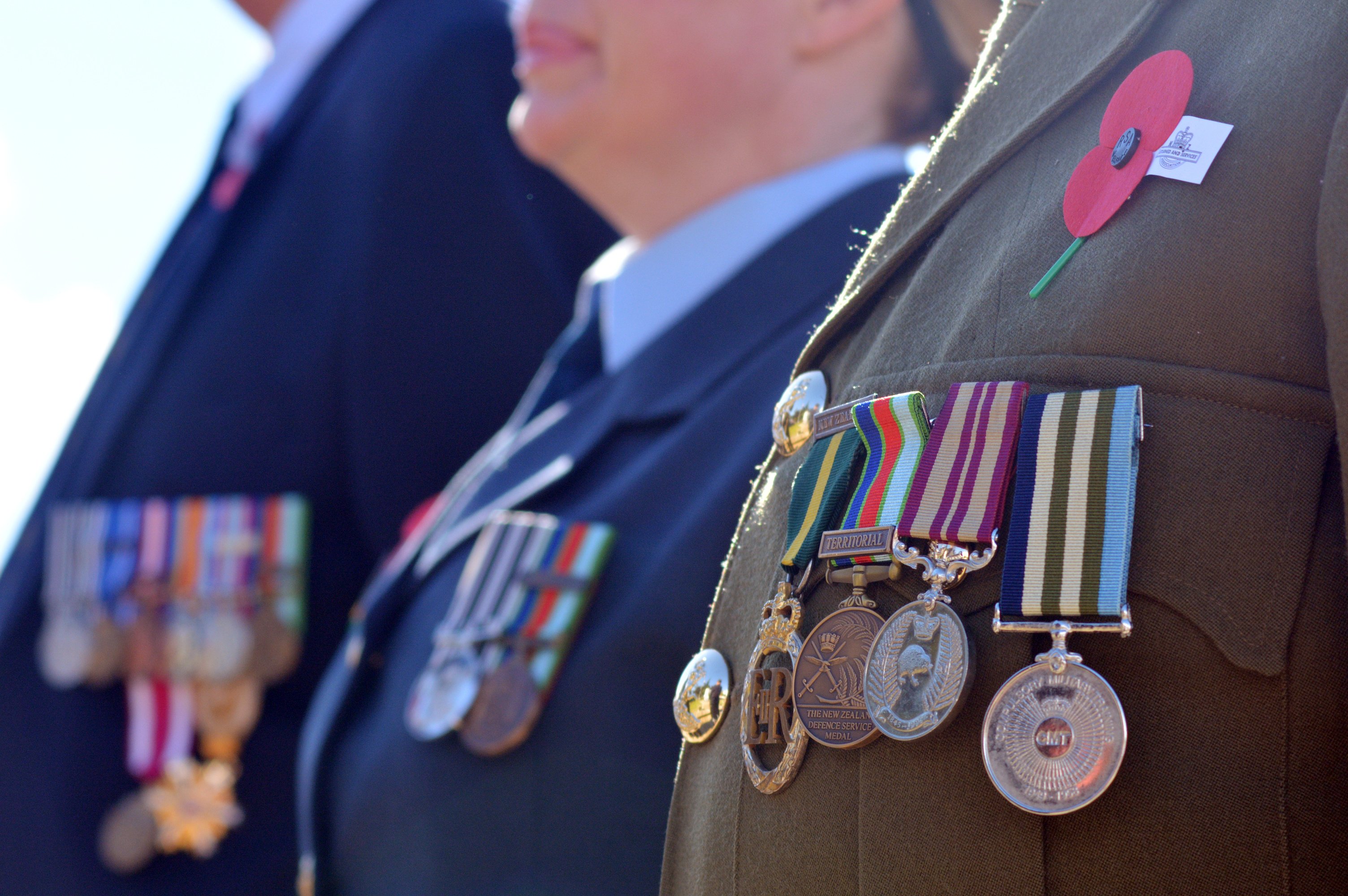 Entrepreneurship wasn’t the first choice for Barayamal founder Dean Foley. Growing up as a young indigenous boy in rural NSW, he had few local examples of entrepreneurs to draw inspiration.

“Where I grew up, it was about just getting a job and finding enough money to pay the bills and save to buy a house – the great Australian dream,” Foley explains.

So, when Foley graduated from high school he looked to his grandfather for inspiration.

A former member of the armed forces, Foley’s granddad was a Rat of Tobruk and made the perfect role model for an impressionable teen.

“I enlisted straightway,” Foley says. “I knew I wanted to serve my country the way my grandfather had. So I applied for the air force and got in.”

Foley says his time in defence provided him with a good grounding in discipline and gave him the confidence to tackle new opportunities.

“It was an invaluable experience. It gave me discipline. But during that time a friend dropped a book on my desk about entrepreneurship. And that was the light bulb moment.”

Foley soon came to the realisation that there was very little support for entrepreneurship in the indigenous community.

“I was doing a bunch of odd jobs and trying to connect with as many people as I could and I heard about these opportunities to give indigenous people support.”

While Foley was interested to discover there was funding for the sector, he left feeling frustrated that there was a fundamental connection missing, between the funders and the community.

From these humble beginnings, Foley garnered support from venture capital firm Slingshot to launch his own indigenous startup accelerator and Barayamal was born in 2016.

Soon after with the assistance of a lawyer he received charity status for the organisation and has been building up the program ever since.

Last year Barayamal was successful in receiving funding from LaunchVic to commence a Victorian chapter of the organisation. Today Foley is well on his way to helping Victoria’s indigenous entrepreneurs to take their first steps into starting their own ventures.

“It’s hard for our community as there is no intergenerational wealth. Most people live pay cheque to pay cheque. It’s hard to break that poverty cycle. There are massive challenges. But keeping that context in mind, a lot of the young ones have opportunity now and young indigenous youth can now show the world what they can do. Indigenous people were innovators, but with the poverty cycle it’s been hard to break those stereotypes.”

Nonetheless, Foley is passionate about encouraging young entrepreneurs to have a go.

“People are very community oriented though. They might have a commercial idea but they have a social enterprise outlook – about giving back to the community.”

Foley suggests today’s startups are thinking more about purpose than ever before.

“I think it’s great, more startups are thinking like indigenous people, and thinking about sustainability and community it’s the way it should be.”

Dean Foley is number 8 on the KBB Power List as voted by readers.

This story first appeared on Kochie’s Business Builders. You can read the original here.

Listen to the First Act podcast where the KBB Power List share their origin tales and inspirational stories.