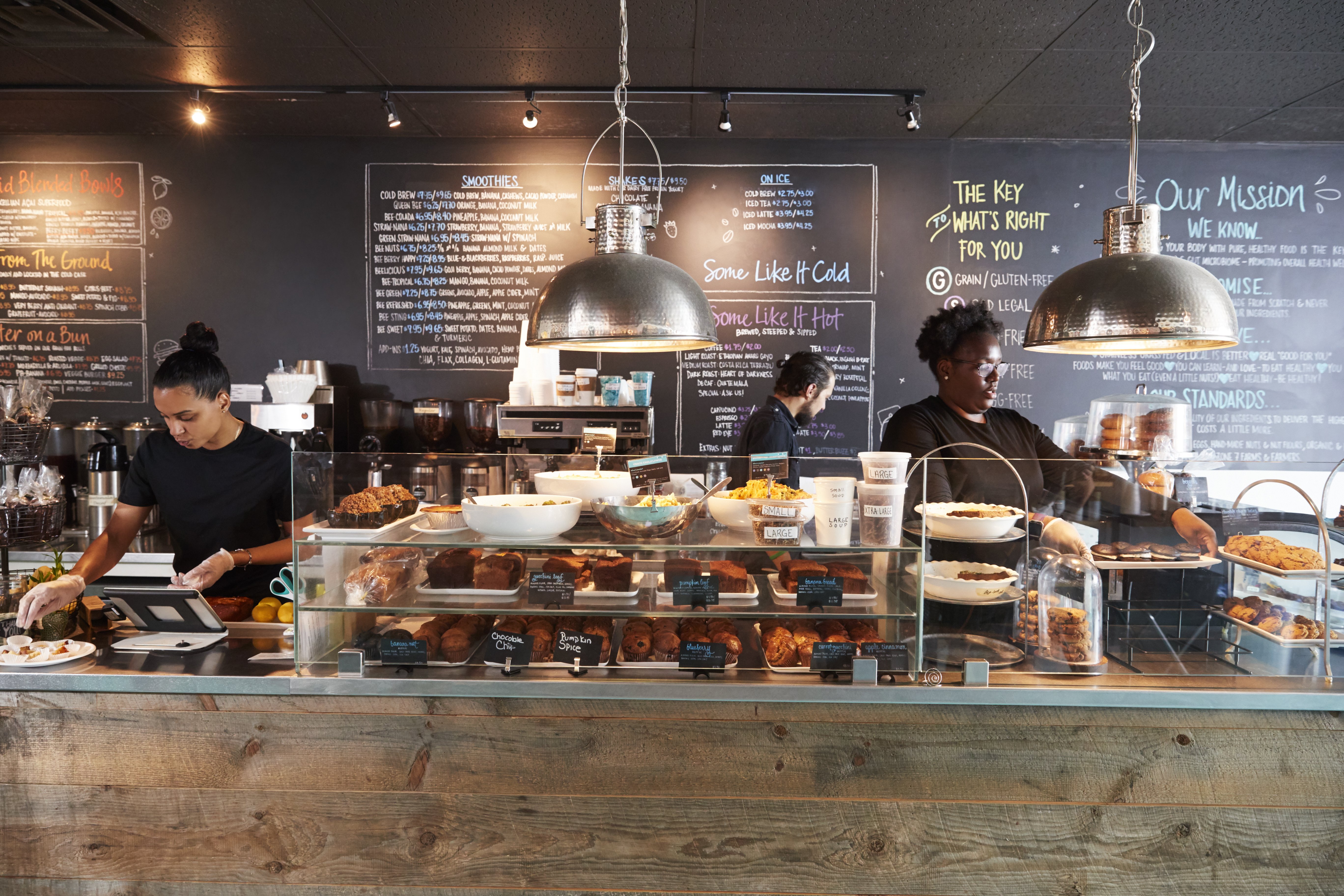 If you’re reading this standing in a cafe queue, waiting for a latte on a work break, or guzzling your eighth espresso for the day while building your startup, we have an important announcement you need to read:

Drinking coffee does not change your risk of being diagnosed with or dying from cancer.

A new study by Queensland researchers, published in the International Journal of Epidemiology,has finally ruled out concerns about links to cancer, no matter how much coffee you drink. The findings back up an August 2018 statement by the U.S. Food and Drug Administration that said current science indicates consuming coffee posed no significant risk of cancer.

Associate Professor Stuart MacGregor, senior author and head of QIMR Berghofer’s Statistical Genetics Group, said the large new study looked at data from more than 300,000 people and showed drinking coffee every day neither reduced nor increased a person’s risk of developing any cancer.

“We know that coffee is one of the most popular drinks in the world, and there continue to be mixed messages about the role it plays in disease,” he said.

“The health benefits of coffee have been argued for a long time, but this research shows simply changing your coffee consumption isn’t an effective way of protecting yourself from cancer.”

The other important thing to know is that a preference for coffee can be inherited from your parents.

“We found there was no real relationship between how many cups of coffee a person had a day and if they developed any particular cancers. The study also ruled out a link between coffee intake and dying from the disease.”

Coffee contains a complex mixture of bioactive ingredients which have been shown to display anti-tumour effects in animal studies.

Its potential anti-cancer effect on humans has not been established however, with studies to date producing conflicting findings for overall cancer risk and for individual cancers such as breast and prostate cancers.

The QIMR Berghofer study used cancer data drawn from the UK Biobank cohort for more than 46,000 people who had been diagnosed with most invasive cancer types, including about 7,000 people who died from the disease.

The genetic and preference information from the people with cancer was compared to data from more than 270,000 others who had never been diagnosed with cancer.

QIMR Berghofer lead researcher, Jue-Sheng Ong, said the study also looked at some common individual cancers such as breast, ovarian, lung and prostate cancers and found drinking coffee did not increase or decrease their incidence.

“There was some inconclusive evidence about colorectal cancer, where those who reported drinking a lot of coffee had a slightly lower risk of developing cancer, but conversely examination of data from those people with a higher genetic predisposition to drink more coffee seemed to indicate a greater risk of developing the disease,” Ong said.

“The disparity in those findings would suggest more research is needed to clarify if there is any relationship between colorectal cancer and coffee.”

The research was funded by the National Health and Medical Research Council. The Australian Bureau of Statistics Health Survey found that nearly half of the population (46%) drink coffee.