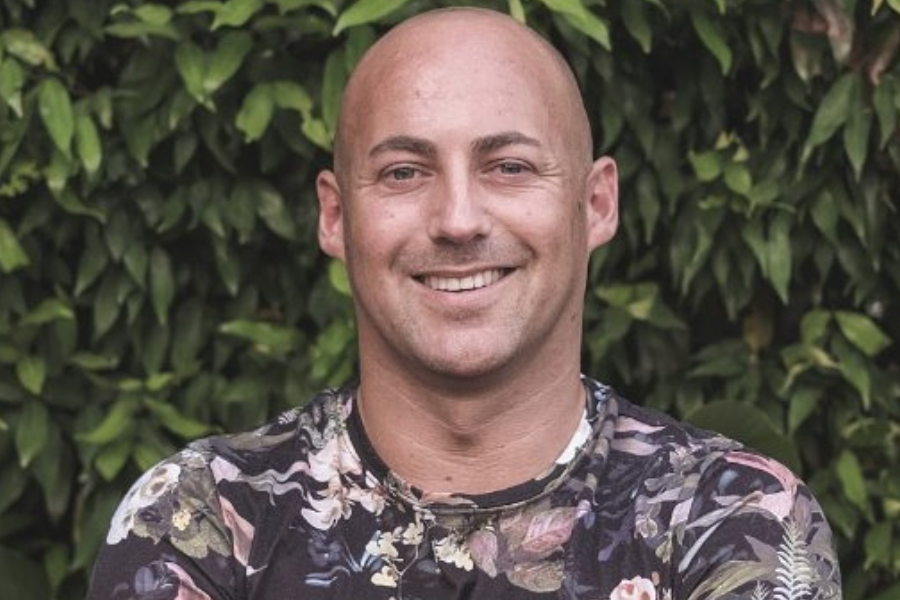 Founded in 2010, 90 Seconds allows brands and agencies to tap into a network of over 12,000 creatives in 160 countries, from videographers to directors, editors, animators, producers, and more, to buy, plan, shoot, edit, and review video.

The startup raised a $10 million Series A round led by Sequoia and AirTree Ventures in 2016, opening an office in Australia later that year.

90 Seconds stated that the fresh funding will be put towards further expanding the startup’s global creator network, and increasing the use of automation and intelligence on the platform in order to personalise a brand’s experience.

Tim Norton, founder and CEO of 90 Seconds, said the startup has already created around 30,000 videos for social media and television. It has worked with more than 3,000 brands, among them the likes of Uber, Google, and eBay.

“As the scale and speed of video creation increases, we’re at the forefront of capturing this demand by moving from a fragmented services industry solution to an intelligent internet platform,” Norton said.

“We’re incredibly excited with the latest Series B funding round. Many of the investors involved, including Sequoia India and Airtree Ventures, have come back to support us from the previous round, a testament to the commitment that we at 90 Seconds have for growing the business.”

According to Norton, the immediate priority for 90 Seconds now is deepening relationships with platforms such as Google and Facebook to give brands greater transparency into the ROI they get from video campaigns.

It comes as video consumption continues to grow: a report from Cisco predicted online videos will make up more than 82 percent of all consumer internet traffic by 2022, 15 times higher than it was in 2017.

Much of this is coming via mobile, with eMarketer finding that 75 percent of all video plays are on mobile devices.