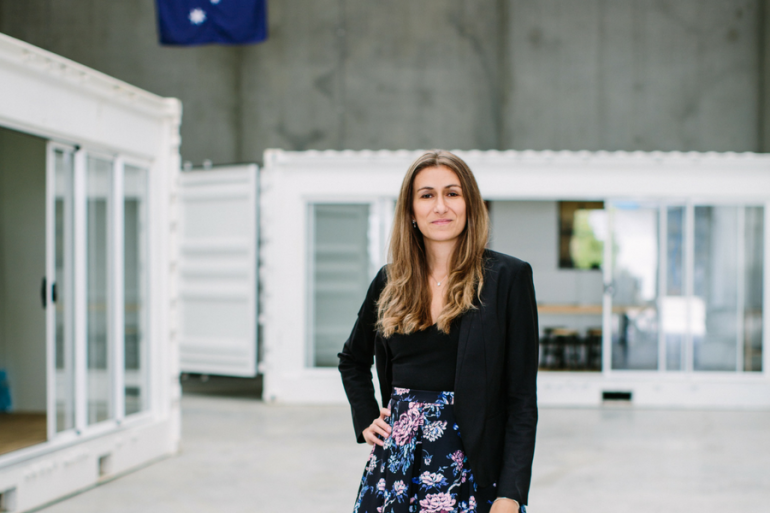 Kennards Hire has more than 170 branches across Australia and New Zealand offering a broad range of equipment such as welders and landscaping tools for DIY projects through to large construction sites.

The partnership, announced today, will allow Kennards Hire to instantaneously tracking its equipment through Fleet’s fully integrated IoT gateway, The Portal. Kennards Hire will be one of the first customers connected to Fleet’s constellation of Centauri nanosatellites.

Fleet Space Technologies launched the first of its small satellites in 2018 on board SpaceX, Rocket Lab and ISRO and has a tracking station an hour outside of Adelaide, South Australia.

The company is preparing to launch an additional 10 satellites by the beginning of 2020 to meet demand.

Telemetry data from rental equipment that is connected to Fleet’s satellite-enabled LoRaWAN network will be transmitted into space and back, allowing movements to be tracked anywhere at anytime. Kennards Hire General Manager of Strategic Projects Craig Kesby said the partnership would allow the company to provide new services for customers such as real-time reporting of safety and environmental metrics.

He said Kennards Hire had long grappled with the issue of Australia’s fragmented connectivity particularly when tracking customers in the country’s most remote regions.

Kesby said the location and operational data collected by Fleet would enable Kennards Hire to undertake preventive equipment maintenance, reducing the impact of down time on customer sites across its network, which includes the construction, oil and gas, and mining industries.

“Fleet’s connectivity is an unparalleled solution, the cost point it offers allow us to connect more assets and provide more applications to customers increasing our value in the market,” he said.

“In the past year, devices and connectivity solutions have become more cost-efficient enabling business cases that the industry couldn’t justify a few years ago.

“Now, there are options for localised, low cost connectivity solutions and off cellular coverage out of traditional networks.”

This month Fleet launched its Project Galaxy offer to connect one million devices for US$2 per year. Project Galaxy booked out within 24 hours with almost 40 per cent of the reservations coming from the United States and the rest spread across the world.

CEO and co-founder of Fleet Space Technologies Flavia Tata Nardini said Kennards Hire is in a unique position to pivot their commercial models and offerings to make life easier for their customers.

“At Fleet, our mission is to unleash the endless possibilities of industrial IoT for businesses across the world, from space.

“Our partnership with Kennards Hire is an enormous leap forward to demonstrate the tangible business outcomes our technology is providing for industries on the cusp of disruption from equipment hiring, transport and logistics, agriculture and beyond.”

South Australia has been a major player in the nation’s space industry and is home to major Tier 1 defence companies and several emerging space startups, including Fleet, Myriota and Southern Launch, which is establishing a launch facility in the state’s north.

The state’s capital, Adelaide, was announced as the home of the new Australian Space Agency in December.