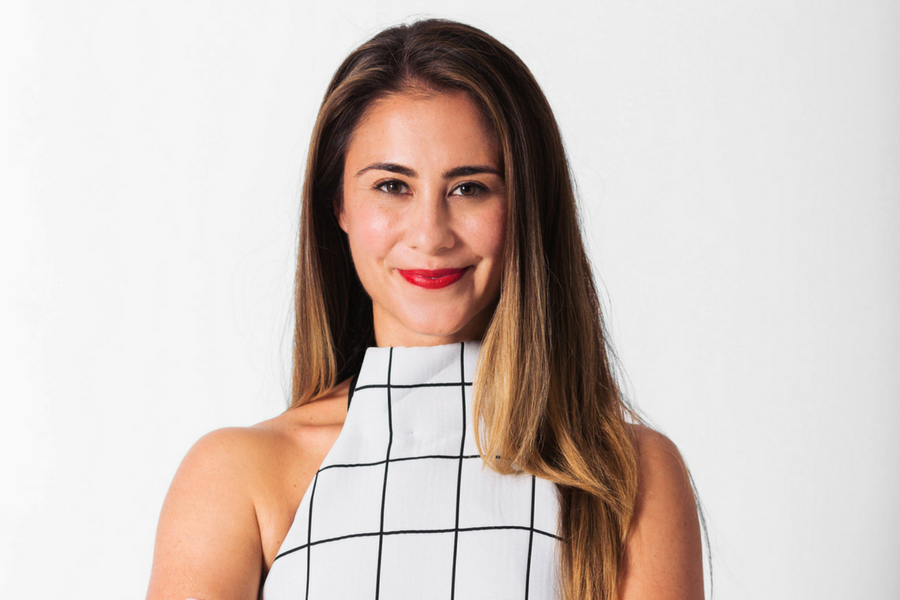 Custom footwear startup Shoes of Prey has stopped taking orders as it looks to “actively assess” its options.

With the Shoes of Prey website telling customers it will refund them if it is unable to produce standing orders, cofounder Jodie Fox wrote in a statement posted to her Instagram that the business is pausing to consider its options to either sell or reboot the business at a later date “with substantial changes”.

Founded in 2009 by Jodie Fox, Michael Fox, and Mike Knapp, the startup grew steadily with more than $34 million in funding. Its biggest round came in December 2015, when it raised US$15.5 million ($21 million) from investors including Blue Sky Venture Capital, Greycroft, and US retailer Nordstrom.

The backing from Nordstrom came in hand with Shoes of Prey launching design kiosks in Nordstrom stores, a model it had first developed with David Jones in Australia.

However, the startup shut down its design kiosks in both Nordstrom and David Jones in late 2016, with Fox telling the Australian Financial Review at the time that the most profitable and biggest opportunity for the business was in pure play online.

“While all the indicators and data were positive, we were not able to truly crack mass market adoption. We remain passionate and positive about our vision for the future of fashion retail. But we are making the difficult decision today to pause orders and actively assess all our options.”

The announcement follows several months of rumblings about the startup, with news emerging in March that Shoes of Prey had appointed investment bank Ohana & Co to look at either a sale or refinancing of the business.

The Australian Financial Review then reported earlier this month that Blue Sky Alternative Investments had been forced to write down the value of its investment in Shoes of Prey, cutting the value of the units from $1 in its quarterly report at the end of March to 12.93c.

In pausing operations, Shoes of Prey will be scaling down its team, with Fox writing that the startup is actively looking to help staff find new roles at other companies.

“Today is a sad moment. And I have to admit, writing this note is not where I wanted to be. It breaks my heart,” Fox wrote.

“Nevertheless, I will continue to share our story and more details now and into the future, so that others can learn from our experience.”